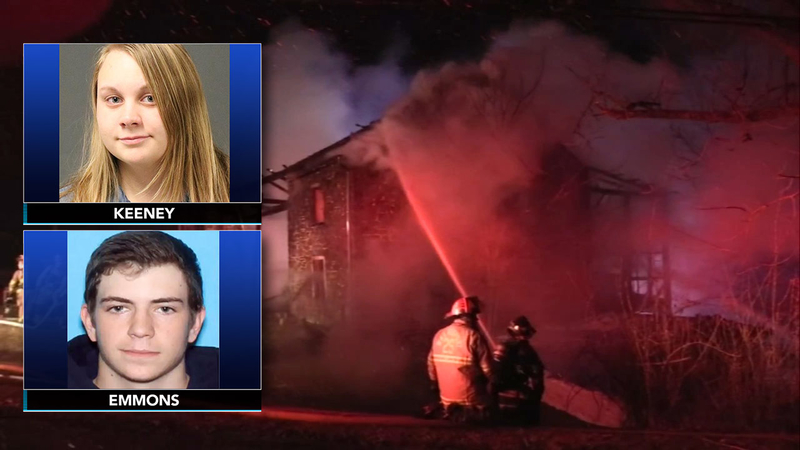 EASTON, Pennsylvania -- A judge has denied plea deals for a young man and woman accused of arson in Northampton County.

Twenty-year-old Justin Emmons and 24-year-old Samantha Keeney pleaded guilty, but Judge Michael Koury rejected their proposed sentences. As part of their guilty pleas, Keeney would have been sentenced to 20 to 48 months in prison, while Emmons was set to serve 24 to 48 months. Both would have also been on probation following their releases. 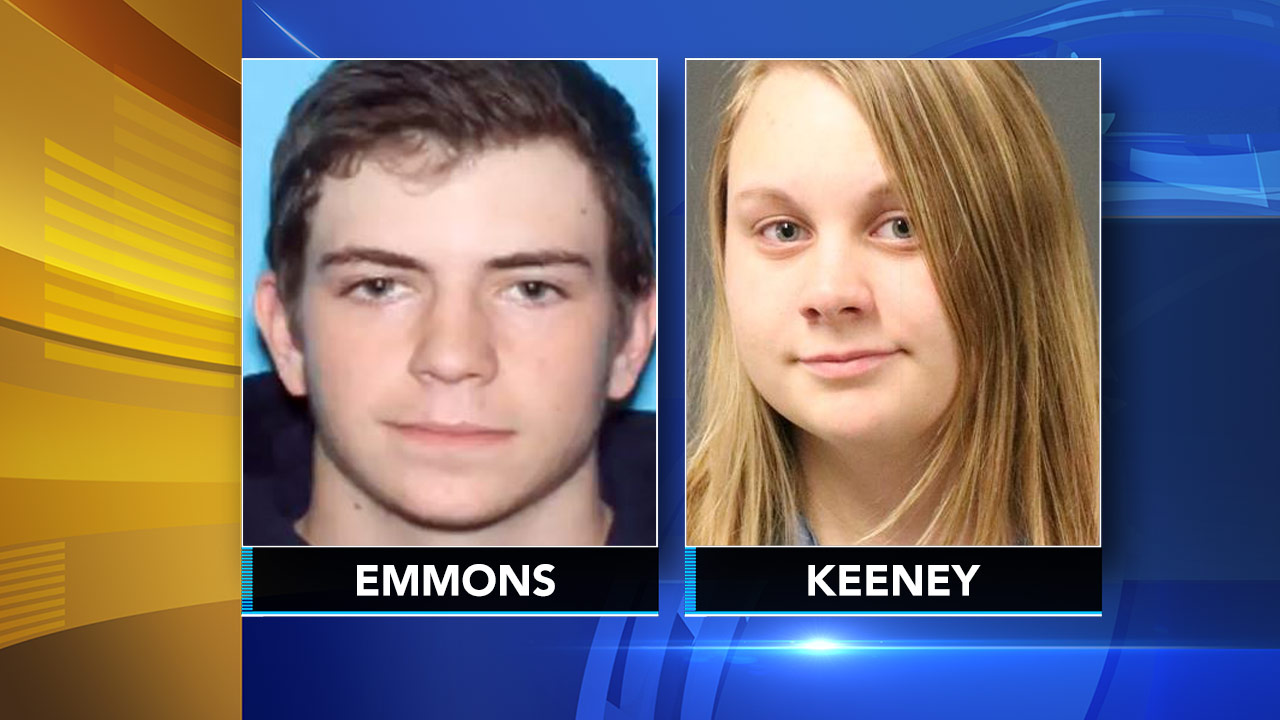 The pair is accused of setting three barn fires in Lehigh and Allen townships and two cars in Northampton Borough in March.

The judge said they have not taken responsibility for their actions and need significantly longer sentences.

Koury said Emmons "made light" of his conduct, and Keeney compared themselves to the infamous crime duo Bonnie and Clyde.

In September, Keeney pleaded guilty to a single count of arson and three counts of conspiracy to causing a catastrophe.

Emmons, a former member of the Northampton Fire Department, pleaded guilty to three counts of conspiracy to causing a catastrophe and single counts of arson, criminal mischief and reckless endangerment. He also pleaded guilty in a separate case to marijuana possession and driving without a license.

Emmons had been fired from the Northampton Fire Department about a year before his arrest.

Emmons and Keeney formally withdrew their guilty pleas on Friday, and the case was scheduled for trial in April.