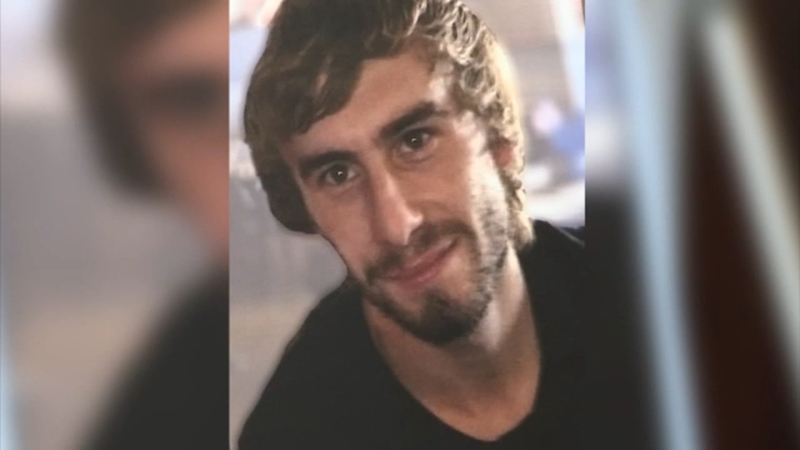 According to the Atlantic County Prosecutor's Office, two armed men in masks entered the residence and pointed guns at Barrera and another person, causing the dogs inside to start barking. Authorities say when Barrera stood up, the two men began firing, killing him. The second person in the home who witnessed the shooting was not injured. 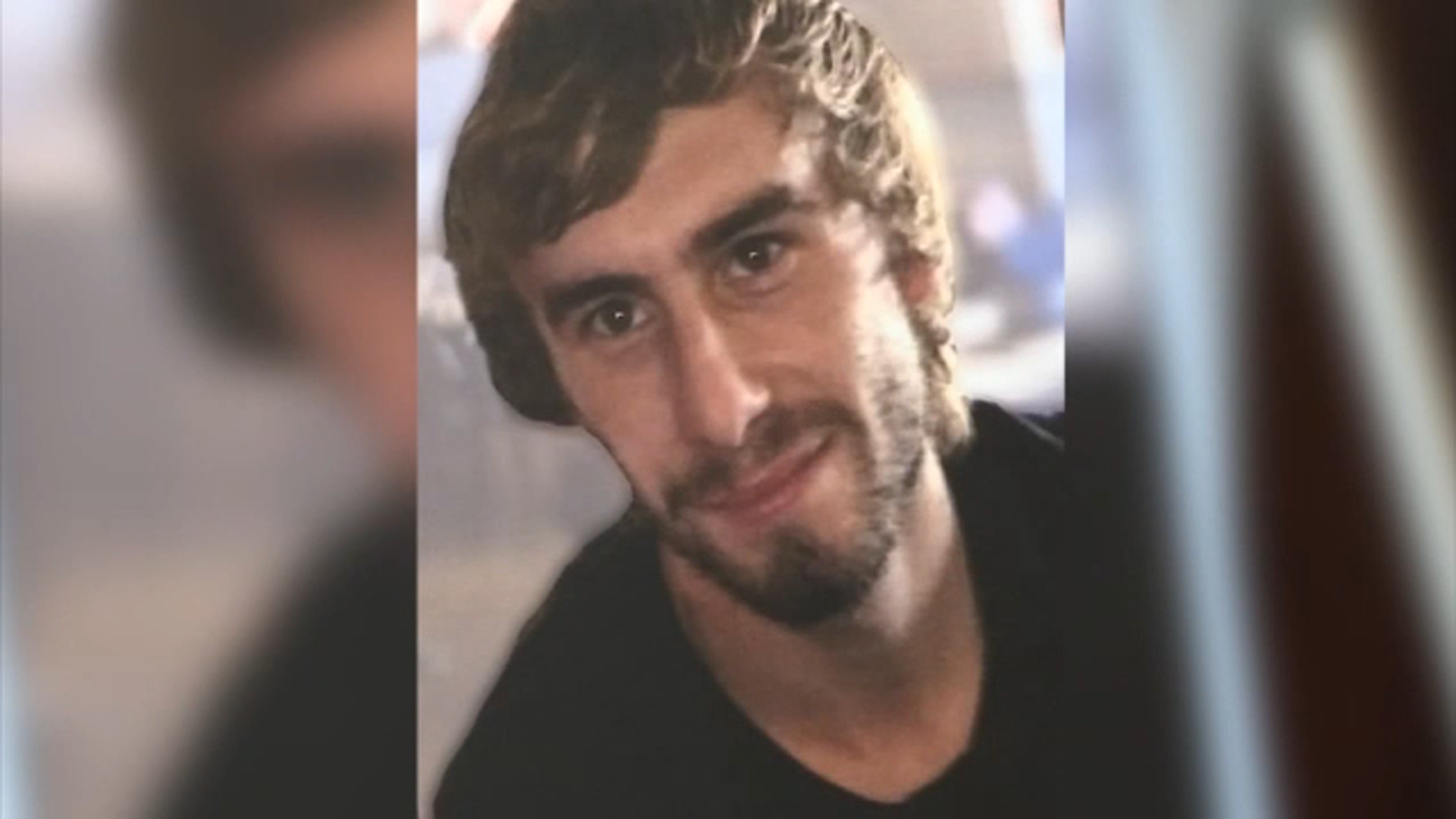 On March 16, 2021, 28-year-old Neco J. Pitts, of Long Branch, Monmouth County and 26-year-old Leonard B. Ludwigsen Jr. of Egg Harbor Township, were both charged with felony murder and other related offenses in connection with Barrera's death.

"I have said it before, but it bears repeating; if someone has, or intends to, commit a murder in Atlantic County, our detectives and law enforcement partners will never stop searching for those responsible," said Atlantic County Prosecutor Damon G. Tyner. 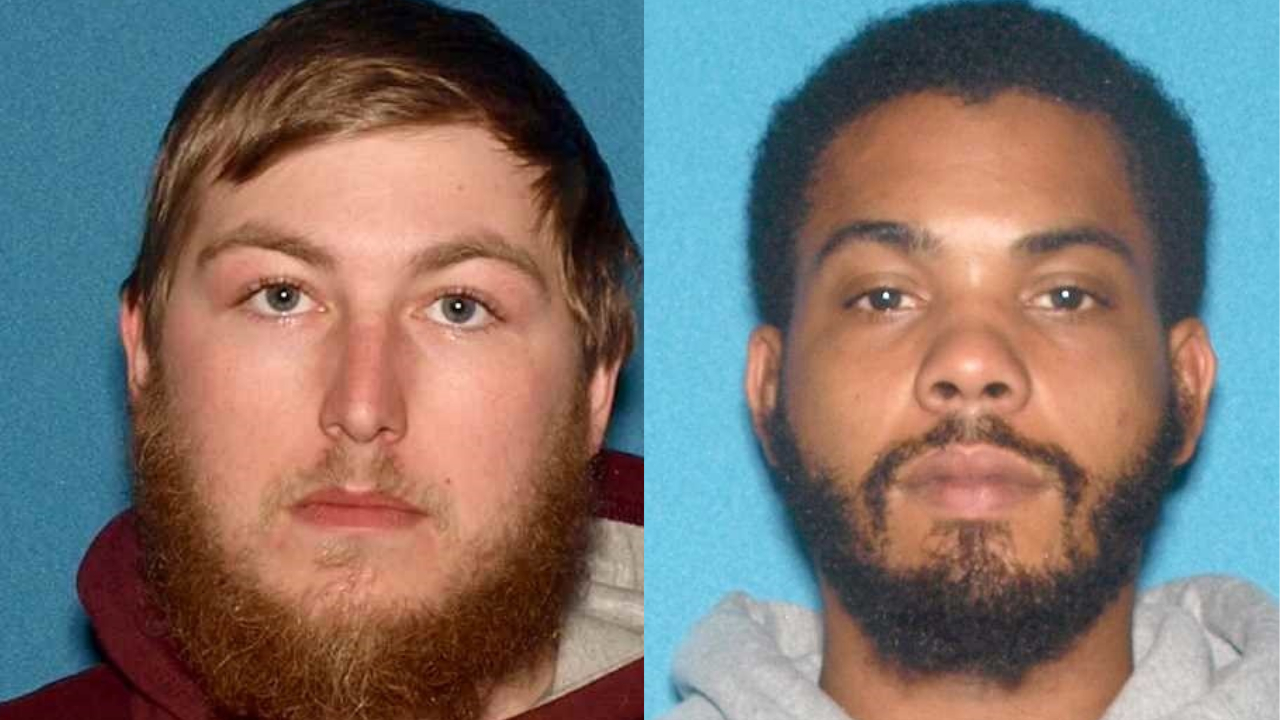 From left to right: Leonard B. Ludwigsen, Neco J. Pitts

Arty's family took to Facebook on Wednesday expressing their thanks to the community.

"This devastating life experience has brought the worst feelings of loss most could ever imagine. We could never navigated it without the support and love of so many family, friends and the community in a whole. Thank you to everyone for your persevering support," said Arty's father.

Ludwigsen is currently being held at the Atlantic County Justice Facility. Pitts was already behind bars at the Monmouth County Jail on an unrelated matter.

A motive for the killing has not been determined
Report a correction or typo
Related topics:
egg harbor townshipcrimemurder
Copyright © 2021 WPVI-TV. All Rights Reserved.
More Videos
From CNN Newsource affiliates
TOP STORIES