WPVI
NEW YORK (WPVI) -- A New York woman was found dead in Jamaica, lying on the side of the road with her throat slashed.

WABC-TV reports, 26-year-old Desiree Gibbon of Queens was found along the roadway in Anchovy in the Parish of Saint James on Saturday.

Residents stumbled across her body around 9:15 a.m. and called the police. 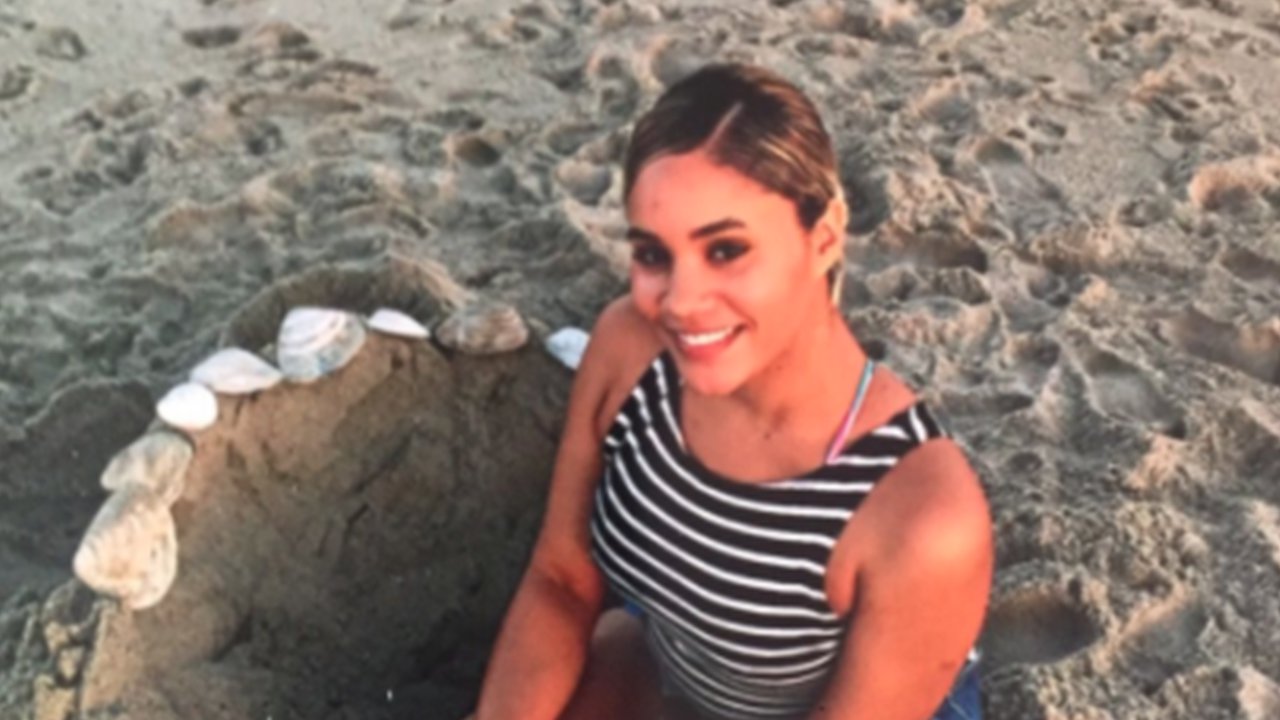 "She had planned to go to film school. She wanted to direct movies. But she wanted to earn money for it, she didn't want us to pay for it. She wanted to make it on her own," said Andrea Gibbon, the victim's mother.

Desiree went to Jamaica, where her father lives and where her grandmother owns a hotel, to earn that money for college.

She was close to landing a job at a tourist bar there when she was murdered. Her throat slashed and her body left on a rural backroad. Desiree had already created a social life in her short time in Jamaica.

"She has family down there. She has cousins. She met a lot of new people that she had been hanging out for the last three weeks or so," Andrea Gibbon said. "So, she was comfortable with these new people she had met."

But her mom says Desiree knew to be careful.

"She never traveled by herself. She didn't leave the hotel by herself. She always left with somebody," Andrea Gibbon said. "They would take a car service provided by the hotel and the same driver would take them and drop them and bring them back."
So far, there are no arrests. Police are not releasing any other information.

The family plans to travel to Jamaica Friday to bring Desiree's body back home.
----------