Large asteroid to pass by Earth on Christmas Eve 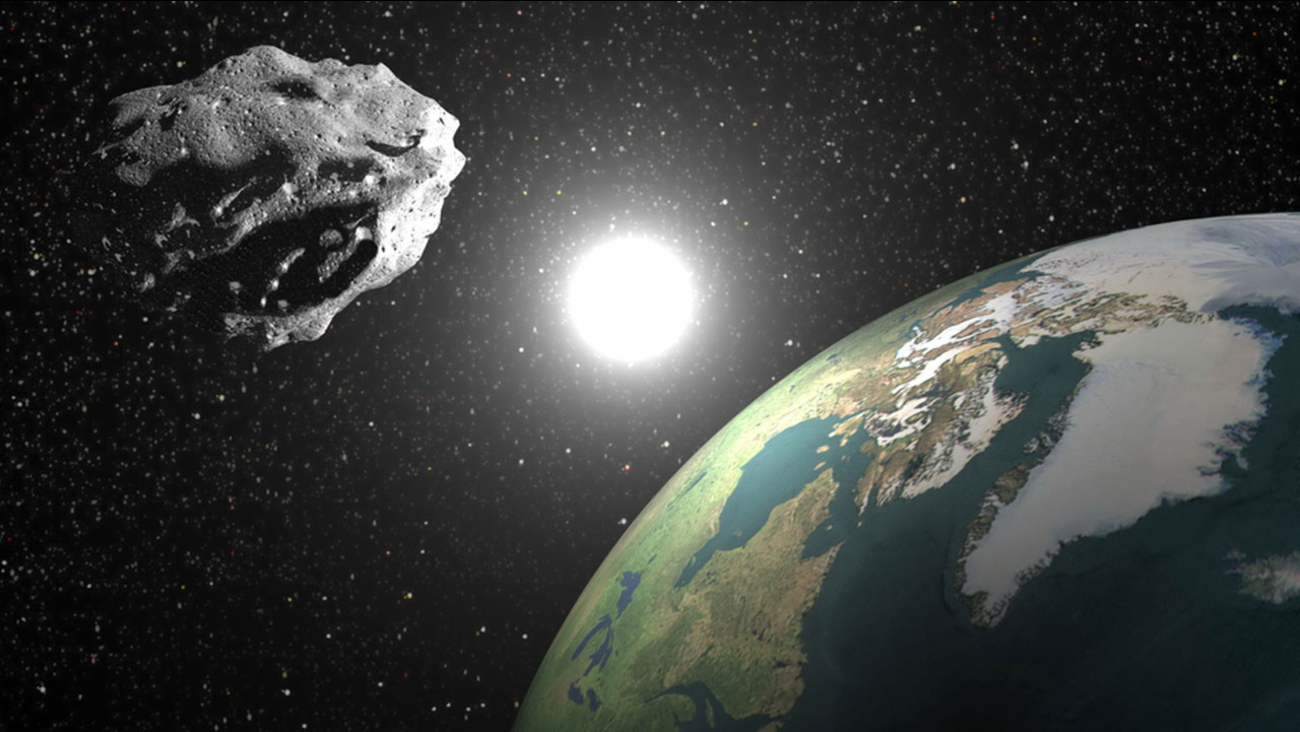 An asteroid is shown flying by Earth in an illustration featuring images from NASA. (Shutterstock)

A large object is expected to fly through the sky on Christmas Eve, but it's not a sleigh with eight reindeer and a guy in a big red suit. A giant asteroid will be flying by Earth just in time for the holiday.

Asteroid 2003 SD220 will pass within 7 million miles of Earth on Dec. 24. That's 28 times the distance to the moon, which is a safe distance, according to EarthSky.org.

Although the asteroid was discovered in 2003 and is fairly well-known, the timing of this visit has prompted social media users to make references to Santa and the star of Bethlehem.

@earthskyscience Not exactly the "star of wonder" but hopefully it will be bright.

Don't get visions of the sky lit up dancing in your head, though. Earth Sky says the object probably won't be visible with an amateur telescope, but scientists will be studying it.

At 1.25 miles across, the chicken tender-shaped asteroid is considered very large, but scientists have refuted the rumors that it is large enough to cause earthquakes.