STRATFORD, New Jersey (WPVI) -- The line at an Atlantic City bus terminal stayed active hours longer than expected. In this case, it's a good problem for Dr. Richard Jermyn and his students. In one day, they vaccinated 170 homeless people.

"We need to get out into the community. That's how we're going to get care to them because they're not going to come to us, and if we can get the vaccination out to them, it's going to save lives," said Dr. Jermyn, who is the director of Rowan Medicine's NeuroMusculoskeletal Institute.

As someone who has dedicated his career to helping the vulnerable, he wanted to step up.

"He actually does the work himself. He doesn't just send people, he doesn't just talk about it, he's personally involved in it. I think he perfectly summarizes what the essence of a hero is all about," said Peter Maduka, a medical student at Rowan who was involved in Dr. Jermyn's latest vaccination effort.

The state gave Dr. Jermyn 2,000 doses of the one-shot Johnson & Johnson vaccine to start vaccinating migrant workers and homeless people, those without paperwork who would be difficult to track for second doses. He's done 500 shots so far.

"How were they going to get access to the vaccine? They weren't," he said.

"We had 320 migrant workers scheduled to be vaccinated yesterday. It was heartbreaking and people showed up," he said.

He says none of his patients have had side effects from the shot and the rest of the doses he's been allotted will expire in May. He hopes to be able to use them again soon.

"They're all J&J and we're waiting for that green light. We're hoping to hear that in the next 24 to 48 hours," he said. 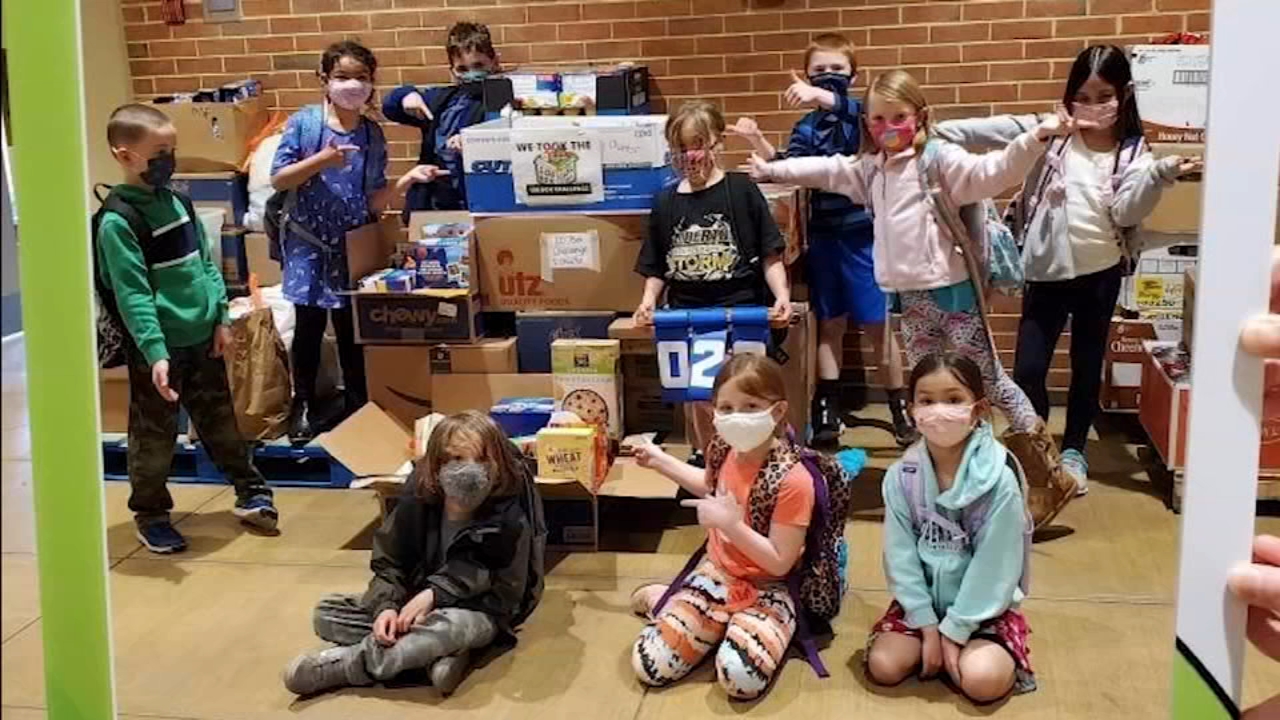 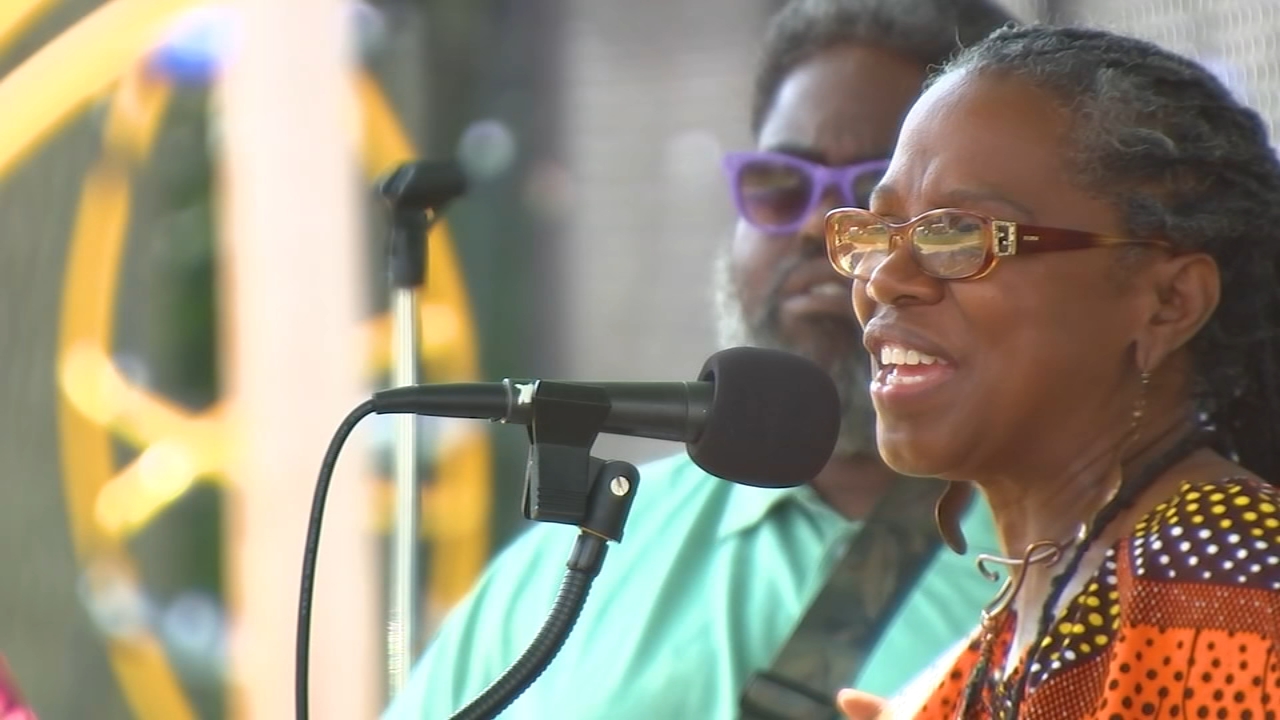 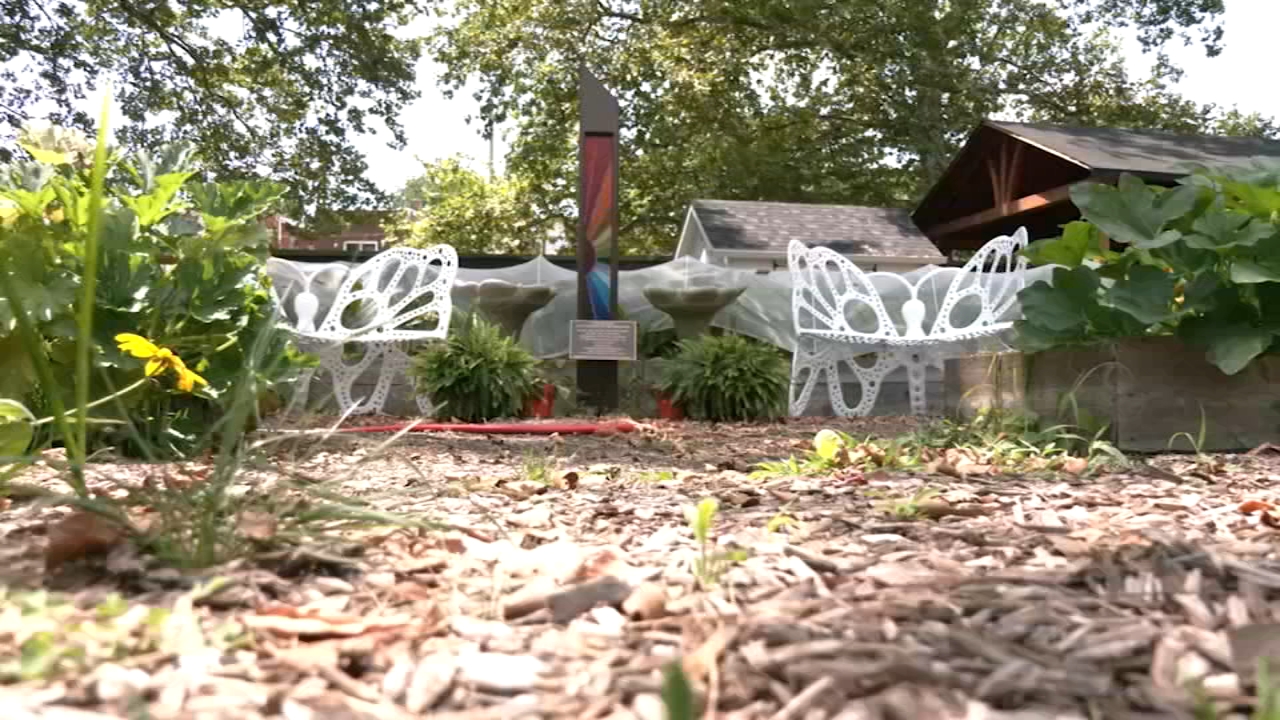 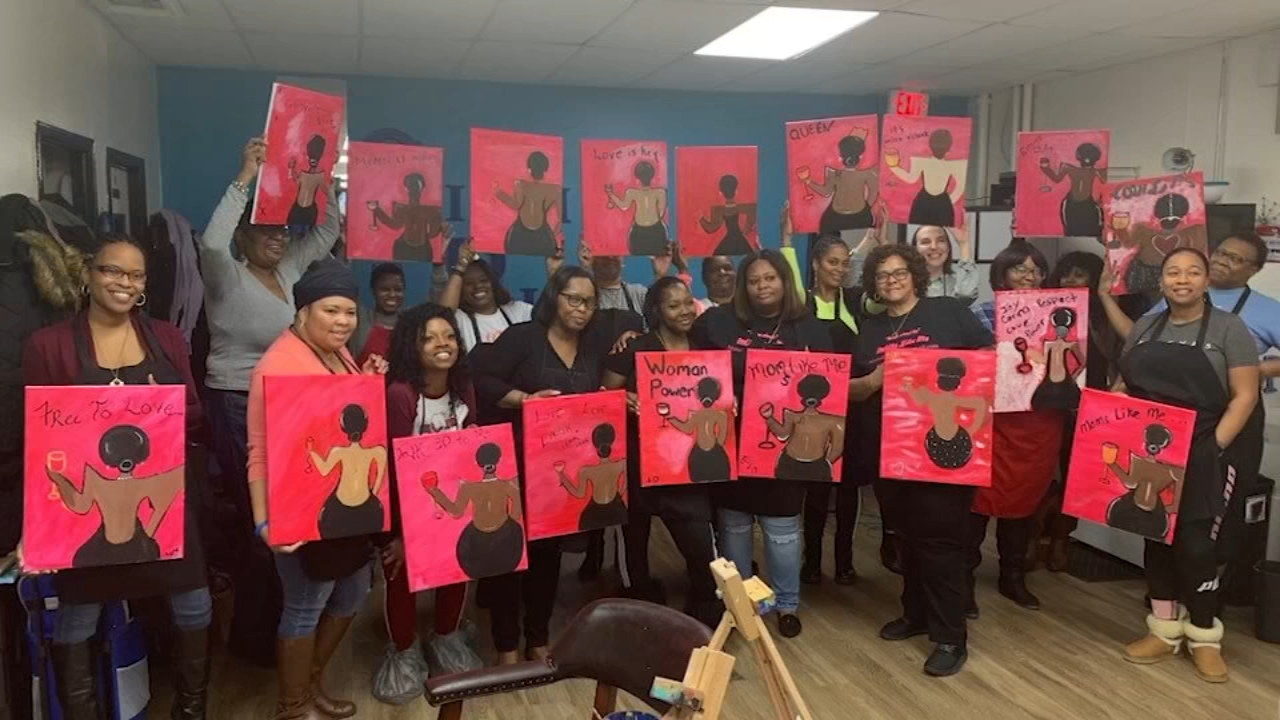 Health care worker helps 'Moms Like Me' in the community