Police said they received a call around 4:30 a.m. for the report of a shooting victim inside of a car just west of the exit for the Garden State Parkway (Exit 7).

Troopers said when they arrived, they found a man who was shot in his car. He was taken by medics to the hospital. There is no word on his condition.

State police shut down the westbound lanes of the expressway for approximately five hours while they investigated. Traffic was diverted off of the highway at Exit 5 in Pleasantville.

The westbound lanes were reopened around 9 a.m.

***This story is developing. Check back with 6abc.com for updates.*** 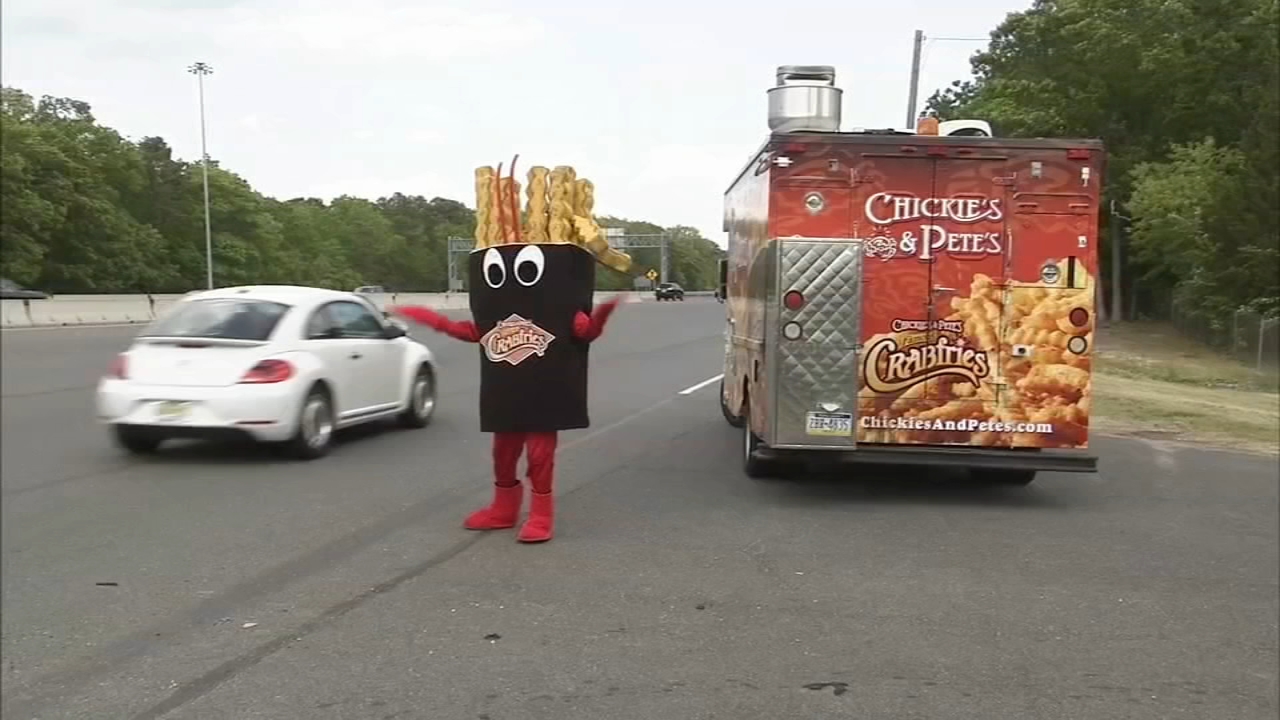 Chickie's & Pete's to pay tolls for some drivers on AC Expressway 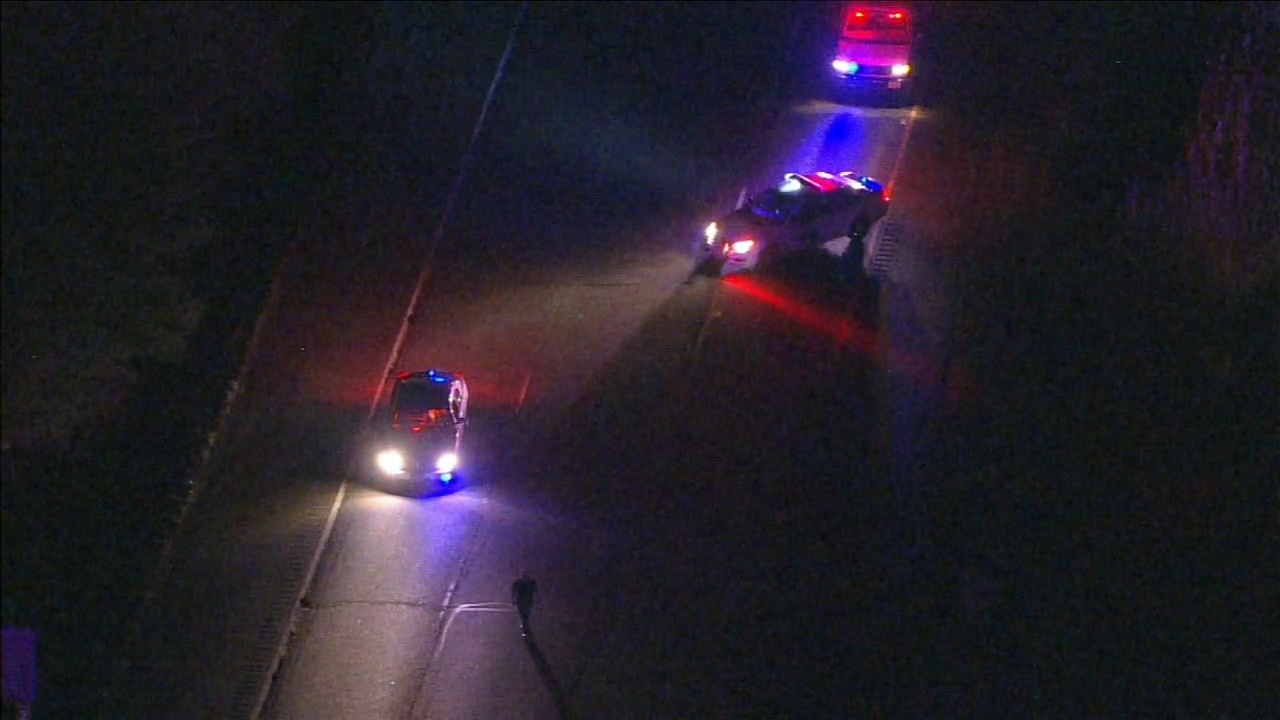 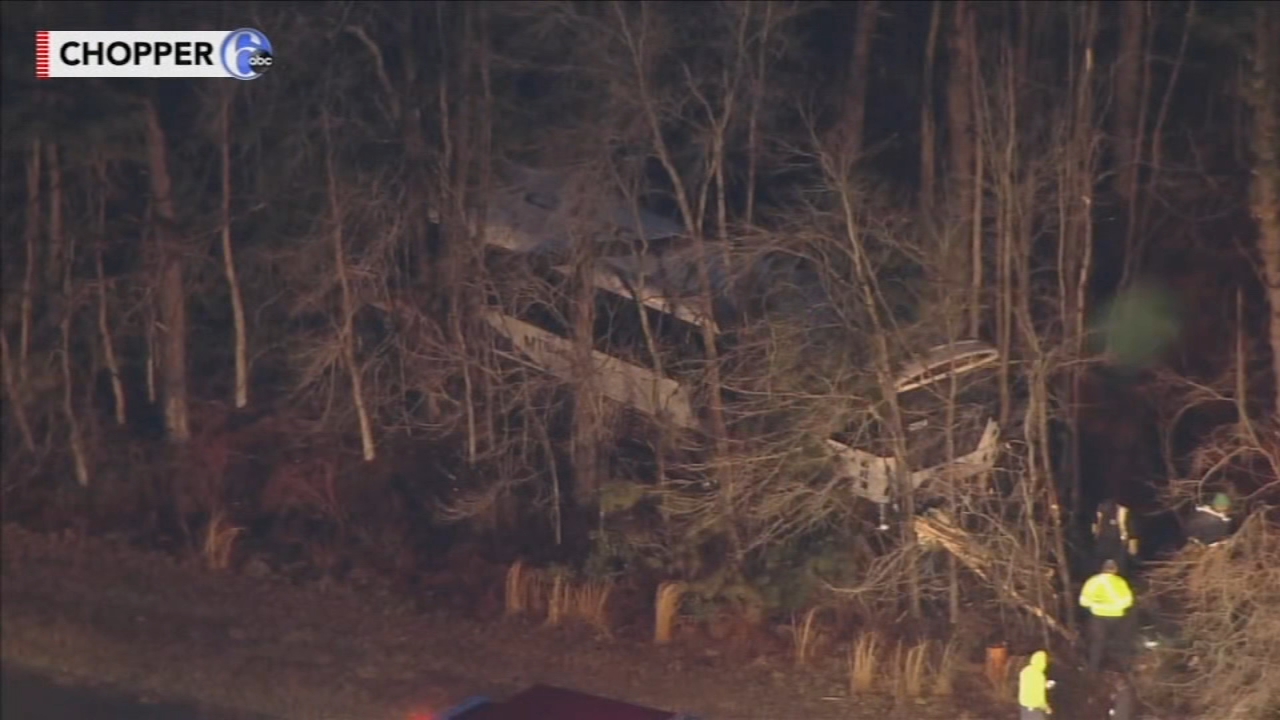 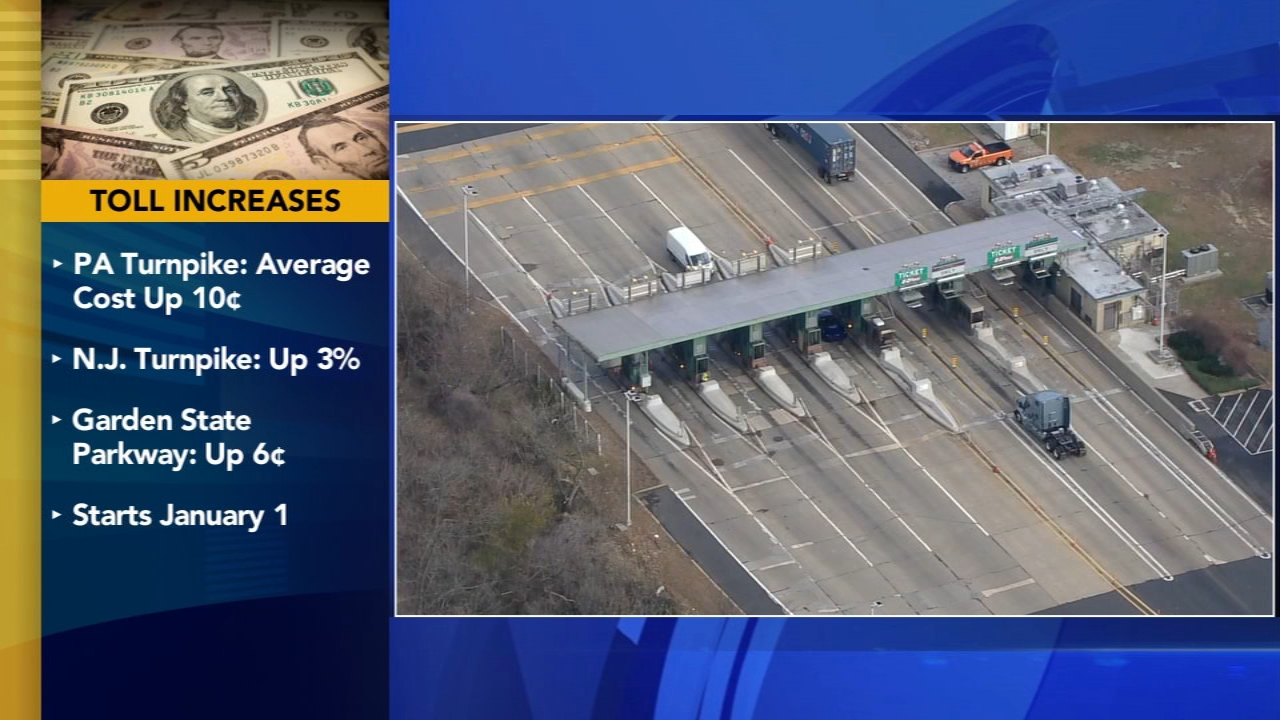