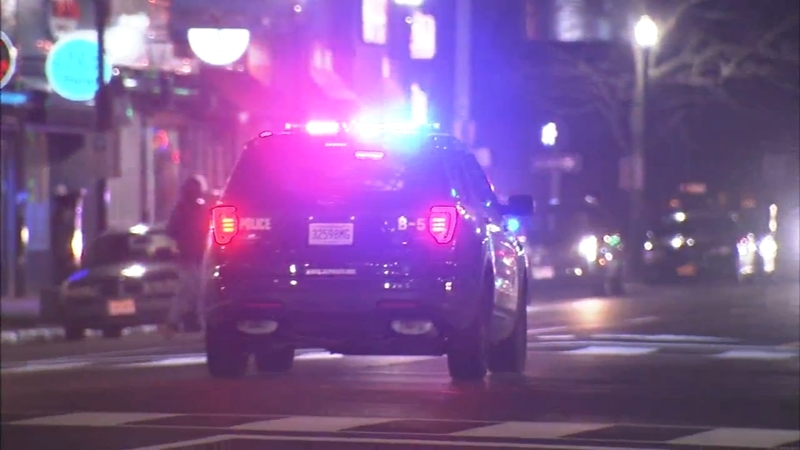 It was dinner time Tuesday and at Shamshad Khan's Pakistani restaurant we were his only guests.

He's been in Atlantic City on Atlantic Avenue for seven years and has watched crime and drugs ruin things.

But he's never understood why the culture of it all has been tolerated.

He's feet from a beach, some of the biggest resorts on the coast, outlet shopping too. There's a major highway into town and an airport. He sees so much potential.

But he also said, "The security and the safety of the visitors are the first thing."

Well, this has been said in Atlantic City before, but someone has a plan to make some changes: Atlantic City's new mayor, Marty Small.

He has all the aspirations of a new mayor and is adamant on clearing out drugs and crime on Atlantic Avenue.

"This isn't a Band-Aid approach. This is a thought-out, task force approach," Small said.

Lydia Roman of 4M Fashion said, "It's beautiful! It's getting people coming, the tourists. I've seen it! I said what happened to all these drug dealers? I think they've all be caught!"

"If the police will handle these crimes, it will get better," he said.

Small says this is just the beginning.