Gov. Phil Murphy's office confirmed Tyner's resignation was effective at 9 a.m. He was the first Black person to hold the position in Atlantic County.

In 2019, three current and former employees of the county prosecutor's office sued Tyner alleging he discriminated against them on the basis of gender and created a toxic work environment for women. The suit also alleges he engaged in mortgage fraud and other misconduct. 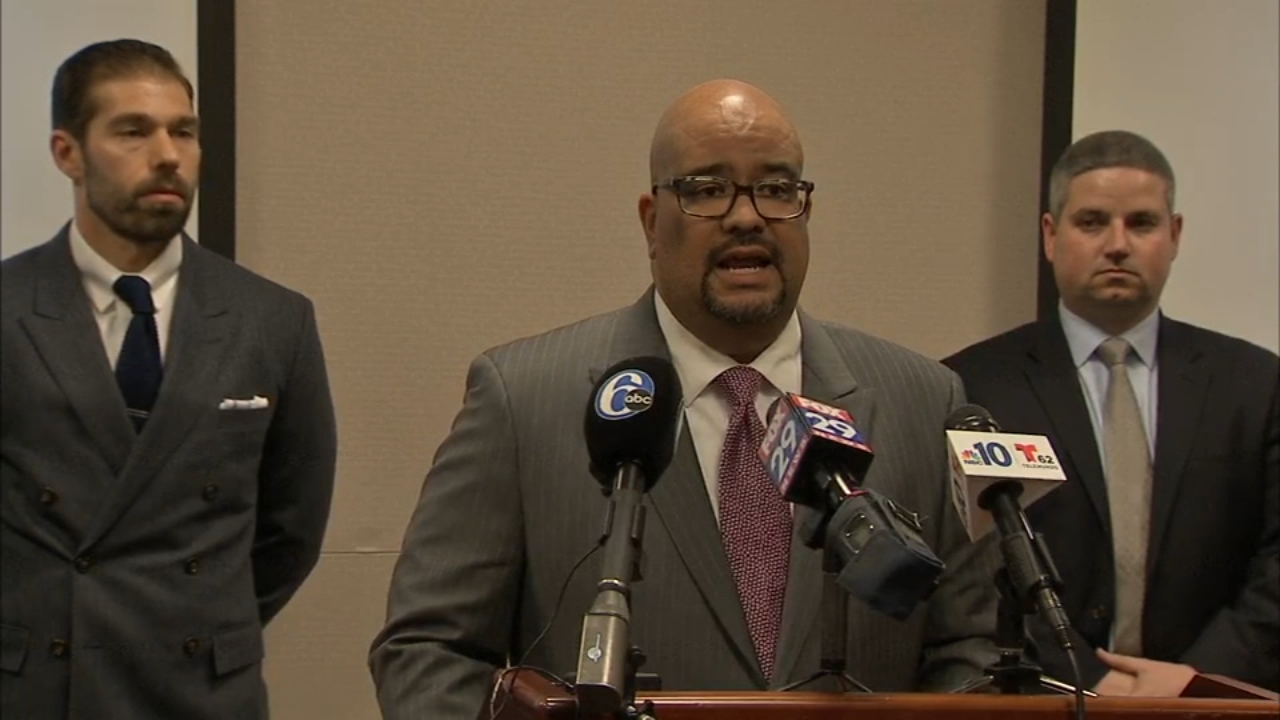 The attorney general's office concluded in an investigation of internal affairs complaints by the same women that Tyner had lied to the public, failed to recuse himself from cases when he should have and was involved in retaliation against a whistleblower, New Jersey Advanced Media reported.

Tyner did not respond Tuesday to a request for comment from the news outlet.

The county previously settled an ethics lawsuit brought by a former assistant prosecutor for $230,000 that alleged Tyner tried to bribe him during union negotiations and did political favors for others, the newspaper reported.