PHILADELPHIA (WPVI) -- Two people are facing charges after police in Philadelphia recovered illegal explosives being transported in a van along the Ben Franklin Parkway on Wednesday night, according to Attorney General Josh Shapiro.

The driver was identified as 41-year-old Brian Larue, who has a Delaware license, but investigators traced him to a home in the 1500 block of Lindley Avenue in the city's Logan section. 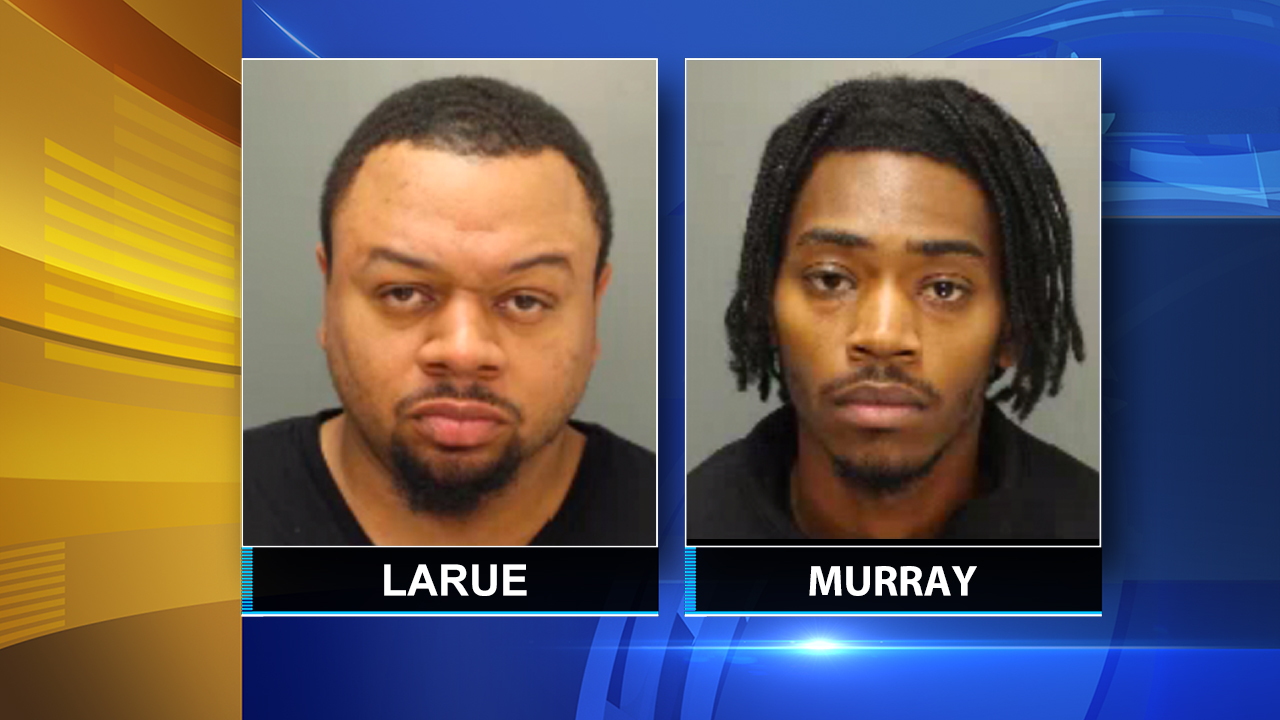 The passenger was identified as Philadelphia resident Eric Murray, 27.

An investigation is underway in Philadelphia after police found explosives and other suspicious cargo inside a van at Logan Circle on Wednesday night.

Shapiro said the men will face felony charges for risking a catastrophe and possessing weapons of mass destruction.

According to investigators, officers observed some of the vehicles suspiciously leaving the parking lot, later unsuccessfully attempting to ram the Target located on Monument Road in the city's Wynnefield Heights section.

Officers then followed a van that left the area and proceeded onto I-76 and later onto the Ben Franklin Parkway in the heart of Philadelphia.

Inside the van, investigations found a quarter or half sticks of dynamite, a handheld propane tank torch, a taser and various tools including electric drills, bolt cutters, and machetes.

Authorities said the explosives are used to dismantle and steal proceeds from ATMs.

There have been at least 30 ATM explosion since Monday night's unrest.

Unrest continued for a third straight night in the city of Philadelphia following the police shooting of Wallter Wallace Jr.

"These individuals seemingly were trying to take advantage of a sensitive moment in our city," Shapiro said. 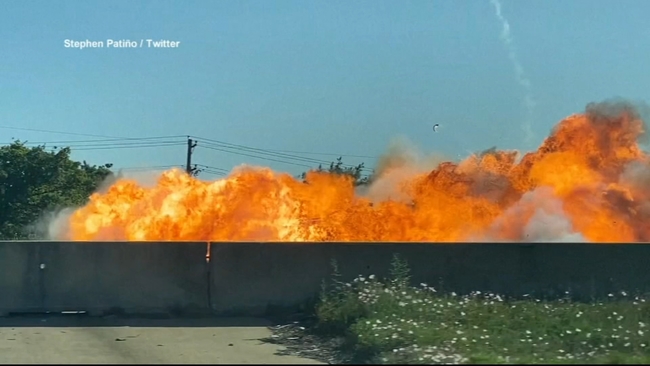