WPVI
PASADENA, Calif. -- A new visualization from NASA shows how the smoke plume from the Australian wildfires has traveled across the globe over the past several weeks.

The visualization from the Earth Science Communications Team at NASA's Jet Propulsion Laboratory tracks various events across the globe between August 2019 and January 2020.

NASA explained in a news release: "As smoke from the massive fires has interacted with global weather, the transport of smoke plumes around the globe has accelerated into the upper troposphere and even the lowermost stratosphere, leading to long-range transport around the globe. The smoke from these bushfires will travel across the Southern Ocean, completing a global circumnavigation back around to Australia, and is particularly pronounced across the southern Pacific Ocean out to South America." 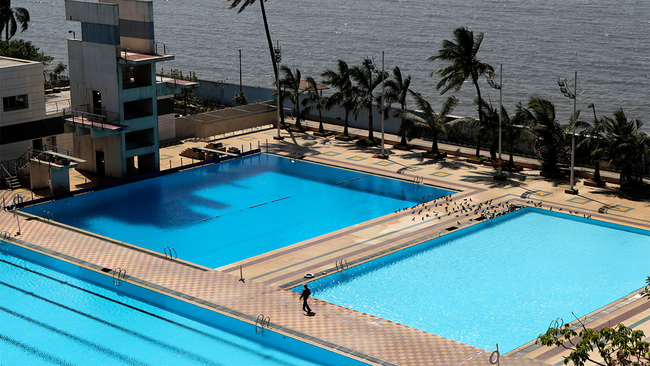 What to know about coronavirus and pools 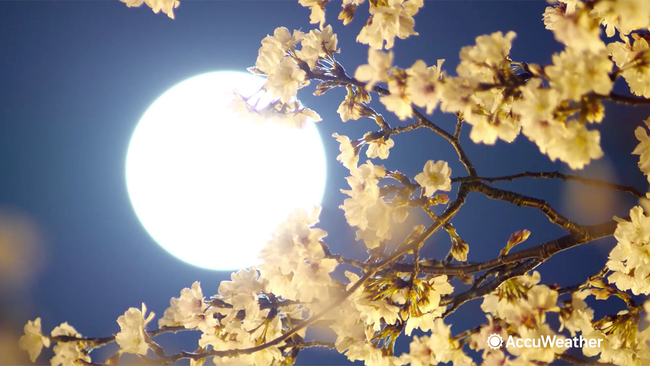