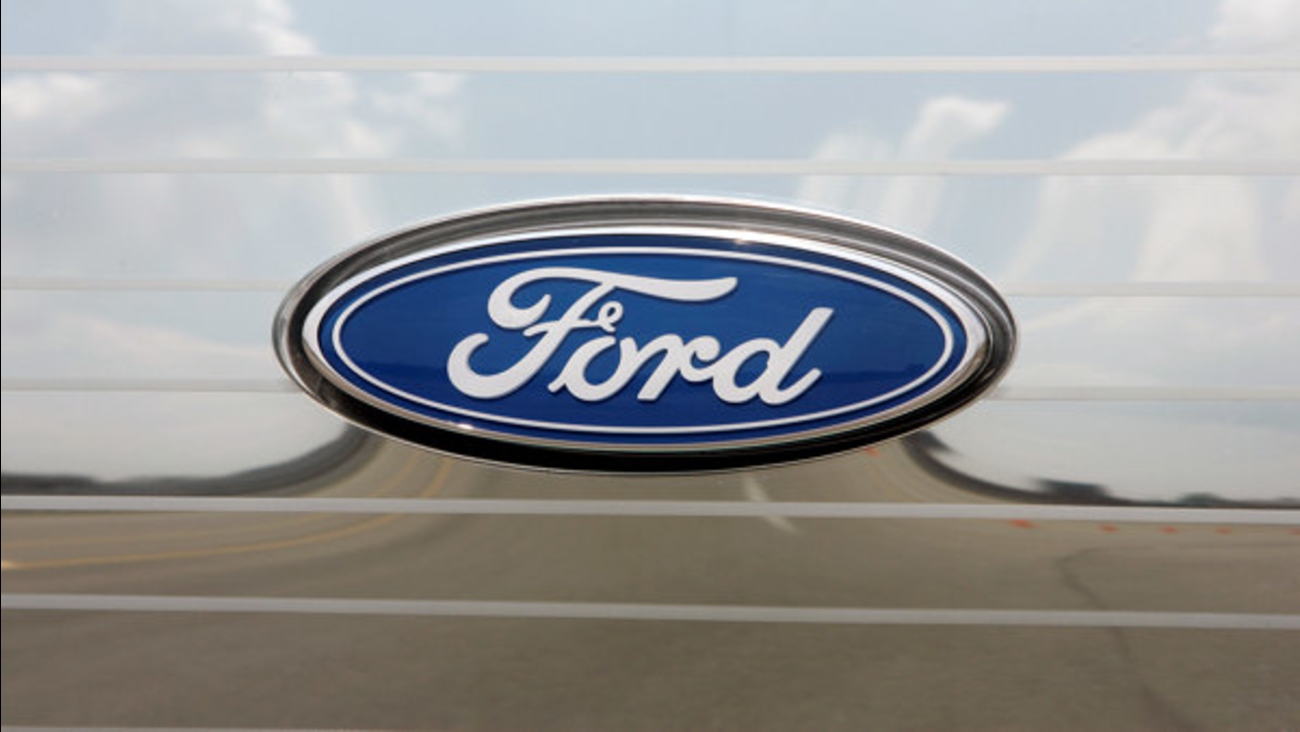 AP
DETROIT -- Ford is recalling more than 570,000 vehicles in North America and Europe to fix separate problems that can cause engine fires and doors to fly open unexpectedly.

The recalls will hit the company's bottom line in the first quarter of this year. Ford said in a Wednesday filing with securities regulators that the recalls will cut pretax earnings by $295 million.

A lack of coolant circulation could cause the engine to overheat, causing a crack in the cylinder head, according to Ford. If that happens, pressurized oil can leak through the crack, and if it hits a hot surface, could cause and engine fire. The company says it has 29 reports of fires in the U.S. and Canada, but no injuries.

Owners can continue to drive the vehicles safely and park them in garages or other structures, spokeswoman Elizabeth Weigandt said. The company will mail customers instructions from the owner's manual on how to check and refill coolant. Dealers also will check coolant levels for owners. If vehicles leak coolant or overheat, they should be taken to a dealer, Weigandt said.

If parts are available, dealers will install a coolant level sensor and a warning light on the dashboard telling owners if the coolant level is low, Weigandt said. She did not know if the company will fix coolant leaks, but said she would check.

Door latches have been a major problem for Ford vehicles during the past three years, resulting in investigations by the National Highway Traffic Safety Administration and recalls of over 3 million vehicles.

The company recalled more than 2.3 million vehicles last fall because their door latches weren't working properly. That recall included the 2012-2015 Ford Focus and the 2013-2015 Ford Escape and C-Max.

In the latest recall a pawl in the door latch can break, either stopping the doors from closing or causing them to open while the cars are being driven. The company says it's unaware of any crashes or injuries involving the vehicles added to the 2015 recall.

The cost of the latest recall is included in Ford's most recent earnings guidance, the company said in a filing with the U.S. Securities and Exchange Commission.