WPVI
By 6abc Digital Staff
PHILADELPHIA (WPVI) -- The 2021 Philadelphia Auto Show is taking yet another detour.

Originally scheduled for January, it was moved to March.

Now organizers say they are looking to hold the annual event in June at the Pennsylvania Convention Center.

The Philadelphia Flower Show will move outside next year for the first time in its nearly 200-year history because of the coronavirus pandemic.

Officials released this statement on the Auto Show:

"As a courtesy to our participating dealers, manufacturers, vendors and more, we want to provide you an update regarding dates for a 2021 Philadelphia Auto Show.

We are currently exploring dates for an event in June. Earlier this summer, we had worked with the Pennsylvania Convention Center staff to move our original dates in January to March. As it became apparent that the March timeframe was no longer feasible, our focus shifted to moving the event to June.

We will continue to work with manufacturers, dealer ad groups, the state of Pennsylvania and the Philadelphia Health Department to determine when and if we can produce a show that is both safe for all involved and of the great value that is expected of us."

Earlier this month, the Philadelphia Flower Show, which bills itself as "the nation's largest and longest-running horticultural event," announced it will move outside next year for the first time in its nearly 200-year history because of the coronavirus pandemic. 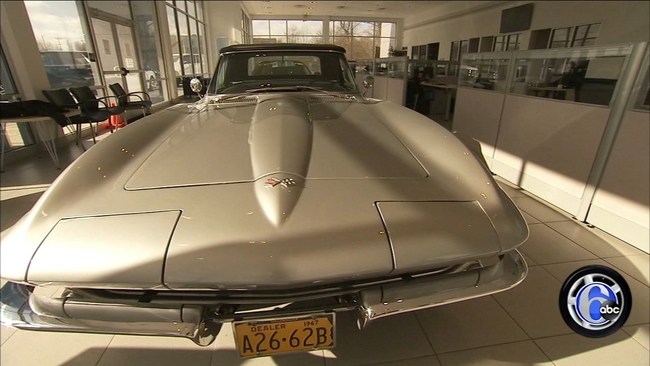 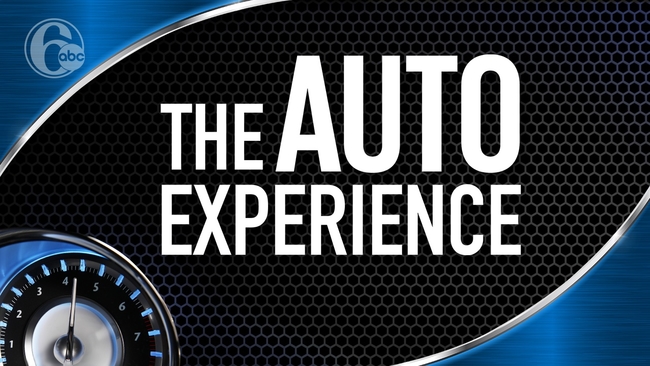