Danger on the road? Some Ford Explorer owners say their SUV is making them sick

WPVI
By Nydia Han
Drivers of the top-selling SUV say they feel dizzy and nauseated when they're behind the wheel, and they believe the cause could be carbon monoxide.

Tom Finley of Margate, New Jersey says when he drives his 2016 Ford Explorer it stinks of exhaust odor, "rotten eggs, a sulfur smell."

Finley says shortly after he purchased the car he began to get headaches and feel drowsy while driving.

Same goes for Theresa Thurston of Waterford, New Jersey who drives a 2017 Explorer.

"The smell, it's a very bad burning smell and it's a rotten egg smell," said Thurston.

Thurston adds she gets sick to her stomach, gets headaches and even feels sleepy behind the wheel.

"I'm afraid that I'm going to wind up in an accident," she said.

NHTSA, the National Highway Traffic Safety Administration, tells the Action News Troubleshooters it has received thousands of similar complaints from Explorer owners across the country.

NHTSA officials also tell the Troubleshooters they're now conducting an "engineering analysis," a step that sometimes leads to a recall.

Finley said he takes extra precautions and drives with a carbon monoxide detector after he made numerous trips to his Ford mechanic who could not pinpoint a problem.

"They've replaced all the seals. They had the bumper off and the bumper cover," said Finley.

Thurston says the smell still lingers in her Explorer despite numerous repairs.

Attorney Bob Silverman with Kimmel and Silverman represents both Finley and Thurston in litigation against Ford.

Silverman said Ford has issued three technical service bulletins, the first in 2012 to address the matter.

"Ford says they've fixed the problem completely, I'm not so sure," Silverman said.

Since our interviews, Ford has bought back both Thurston and Finley's explorers to settle their legal claims.

The automaker tells Action News that the decision to buy back vehicles is evaluated on a case by case basis.

"The safety of our customers is paramount. Ford has extensively investigated and tested vehicles and not found a risk to safety in carbon monoxide levels that exceed what people are exposed to every day.

Though we did not find a risk to safety, we understand some owners may have concerns. As a result, last October we began offering a free service to address exhaust concerns.

We encourage customers with carbon monoxide concerns to bring their vehicle to their local Ford dealer for a free service designed to reduce the concern. If they are not satisfied with the service, we encourage them to call our dedicated hotline at 888-260-5575. "

"The National Highway Traffic Safety Administration's top priority is safety and its investigation into model year 2011-2017 Ford Explorer SUVs is active and ongoing. The customer satisfaction campaign does not bring closure to this issue. NHTSA will continue to evaluate complaints that are submitted to the agency and will review the completion rate of vehicles that are repaired under the manufacturer's customer service program. 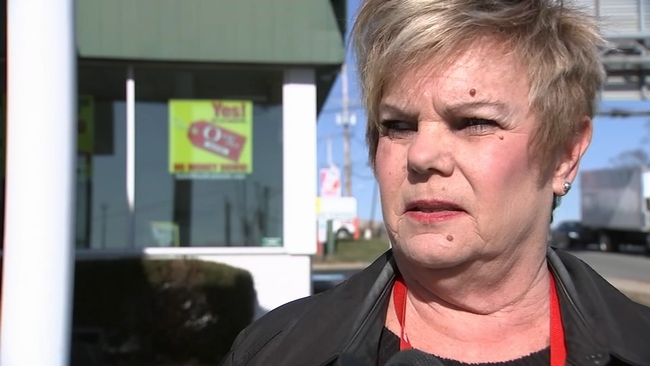 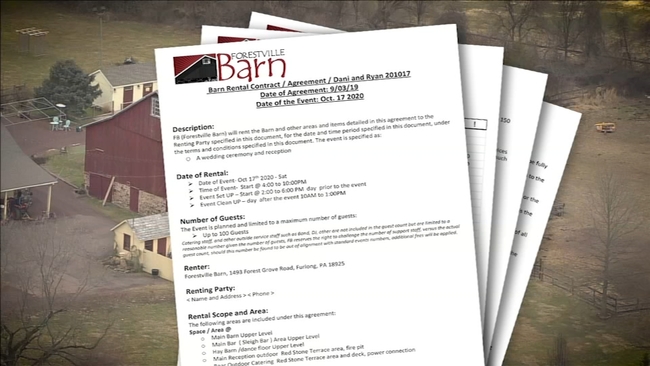 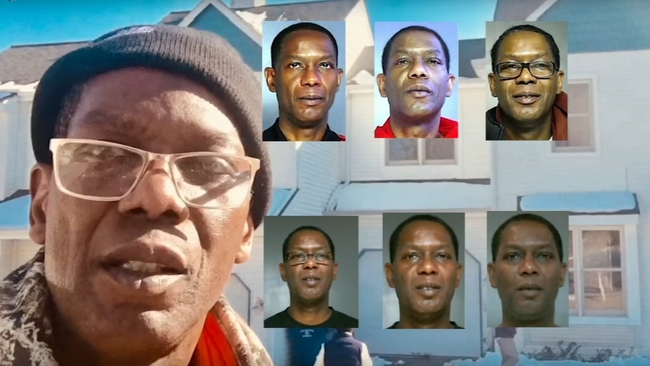