'Avengers' sequel is second biggest US opener of all time

LOS ANGELES, CA -- The Avengers are mighty, but not enough to beat themselves. The Marvel and Disney sequel earned a staggering $187.7 million in its debut weekend, making it the second biggest U.S. opening of all time according to Rentrak estimates Sunday.

Although "Ultron" was the only new film in wide release this weekend, it had some significant small screen competition: The Kentucky Derby, the NBA playoffs, and the Floyd Mayweather Jr. and Manny Pacquiao fight.

Numbers could shift by the time Monday actuals roll in, but it seems the robust counter-programming may have blockaded another record for Marvel and Disney.

Still, for Disney's head of distribution Dave Hollis, the weekend was a "spectacular result."

"We're in rare air here," said Hollis. "Having the second biggest opening weekend in the history of the movie business is always going to be something you walk away overwhelmingly happy with. The momentum of the brand for Marvel at this point is really something to take a step back and admire."

Marvel and Disney now boast the top three opening weekends of all time with "Avengers" and its sequel taking the top two slots and "Iron Man 3" in third place.

Hollis said this is "confirmation" that these films are "bringing a completely different kind of filmmaking to cinema. They're creating events and characters and building worlds in a way that is drawing the attention of huge crowds."

Rentrak's Senior Media Analyst Paul Dergarabedian agreed that the failure to top the first film is "in no way" a disappointment.

"You have to put this into perspective. Considering the level of competition this weekend in the sporting world, it shows that movie going holds its own against all other options," he said.

Also, while the first film's $207.4 million haul might just seem like a new benchmark to hit, Dergarabedian was quick to point out that opening above $200 million was "literally like breaking the box office sound barrier."

Instead of a new industry standard, a $200 million opening might continue to be an industry rarity.

"Ultron's" future success is not in doubt either.

"These other options were single events. 'Avengers' has a very long playing time. This is a journey to $1 billion and beyond," he said.

The rest of the top five was populated with holdovers, "The Age of Adaline," ''Furious 7," ''Paul Blart: Mall Cop," and the animated "Home."

See more from our time with the Avengers below:

Estimated ticket sales for Friday through Sunday at U.S. and Canadian theaters, according to Rentrak. Final domestic figures will be released Monday. 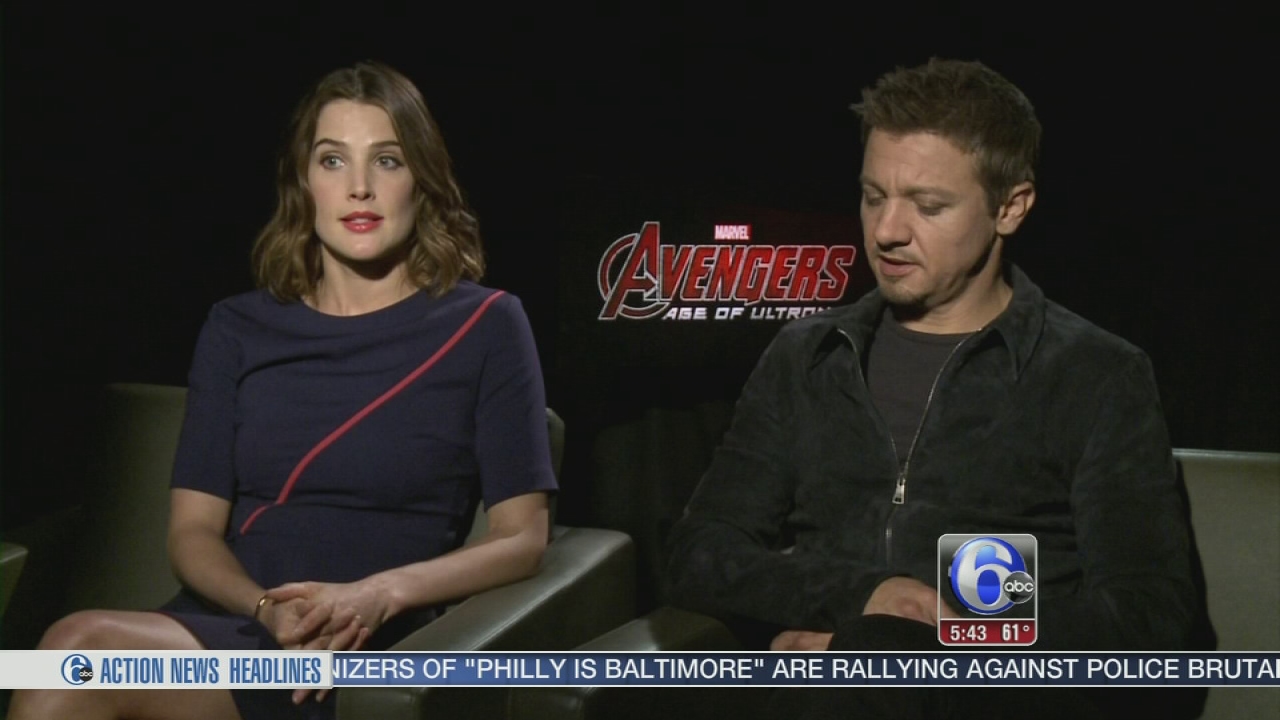 VIDEO: Inside scoop from the Avengers! 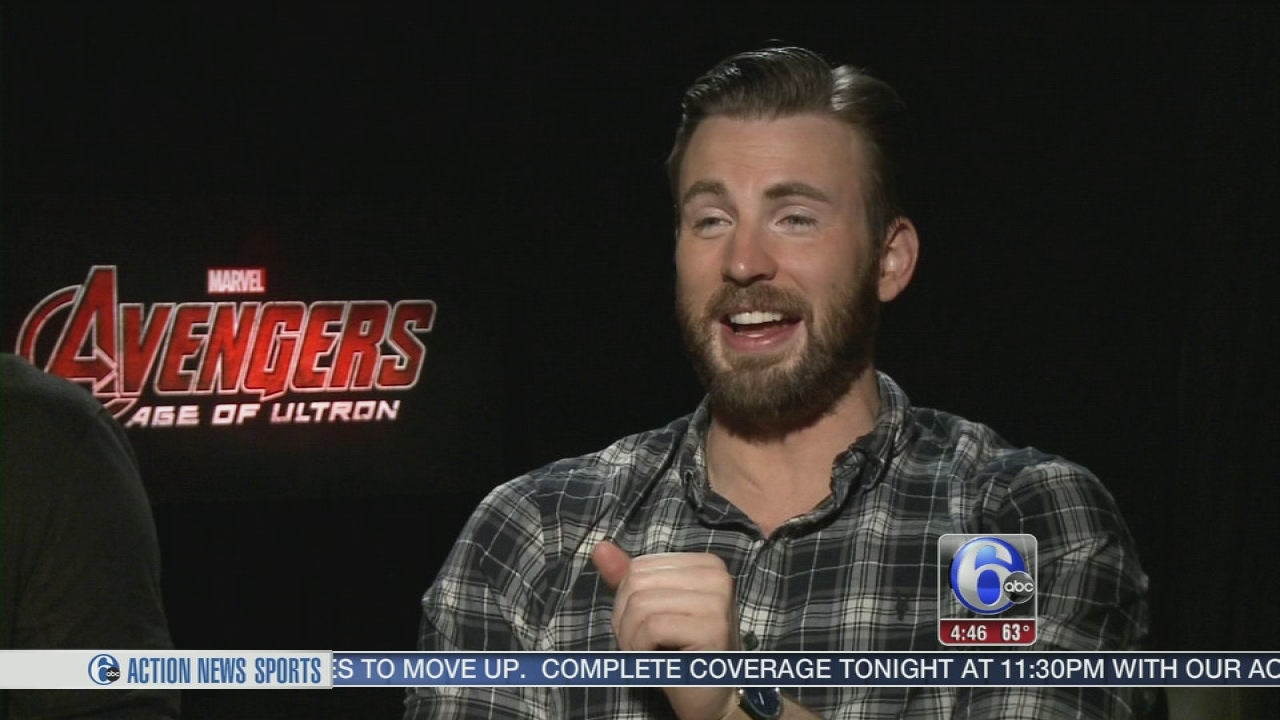 VIDEO: We pose YOUR questions to the Avengers! 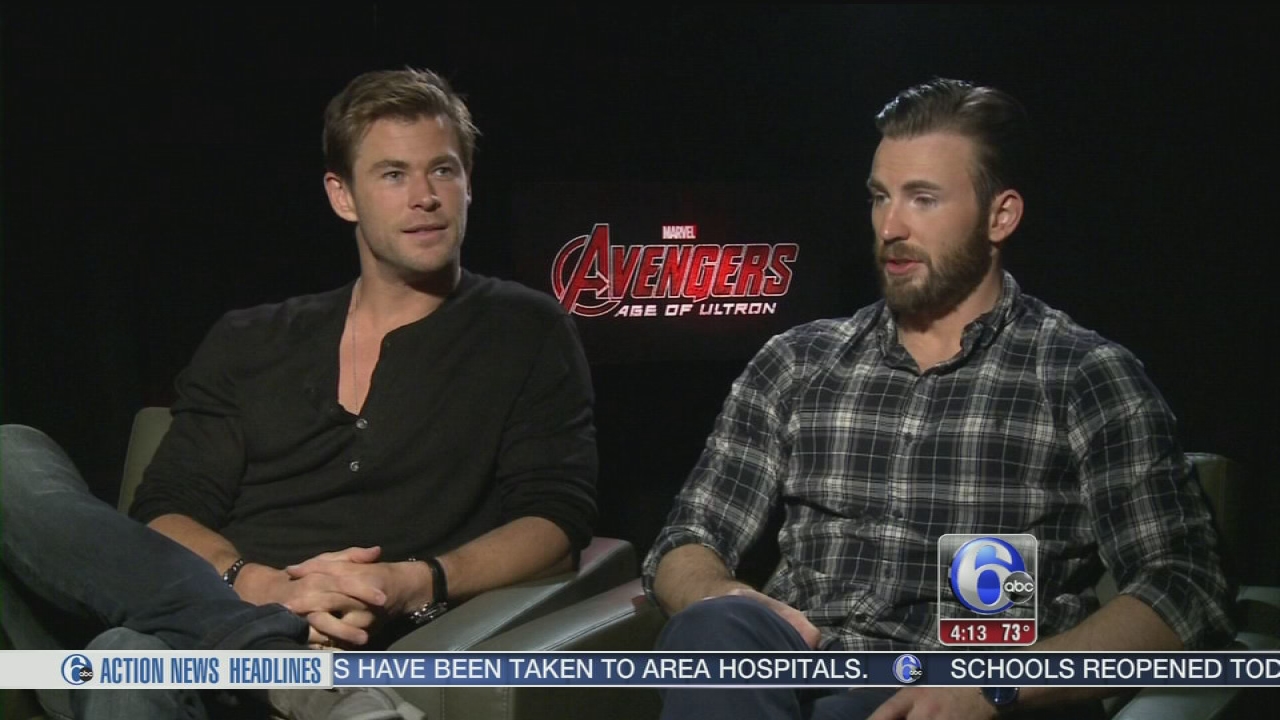