Friend: Man who crashed in Bucks County, left son for dead, in 'own private hell' 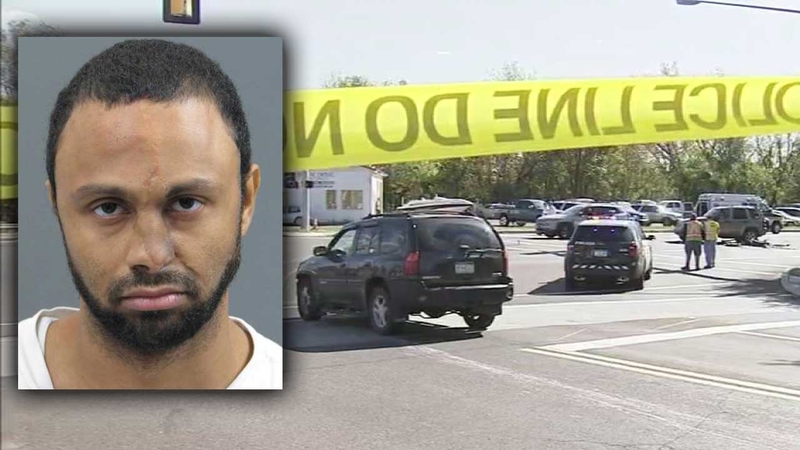 Friend: Man who crashed, left son for dead in 'own private hell'

TULLYTOWN, Pa. (WPVI) -- A family friend had some strong words about the man who crashed his SUV after allegedly stealing from a Walmart, leaving his 2-year-old son for dead at the scene.

"I can tell you right now that he is in his own private hell, and he is going to suffer and hold on to this for the rest of his life," said Diana Williams.

She's talking about Christopher Kuhn of Hamilton, New Jersey. He is charged with third-degree murder, homicide by vehicle, retail theft and related charges after the incident on Tuesday in Tullytown, Bucks County.

Police say Kuhn stole speakers for a television set from a Walmart store and was attempting to get away from the scene with his two-year-old son in the back seat.

Witnesses saw the father place his son, Qadan, in the back seat of the SUV but he didn't strap him in. Instead, police say, the 27-year-old rushed to cover his license plate with a sweater.

"It was more important for Mr. Kuhn to attempt to get away from a misdemeanor retail theft by covering his license plate with his sweatshirt than it was to properly secure his two-year-old son in his car seat before fleeing at a high rate of speed," said Bob James of the Bucks Co. district attorney's office.

Authorities say Kuhn ran a red light at the intersection of Route 13 and Levittown Parkway.

Watch Action Cam video of the suspect's walk and of the crash scene.

Fernando Medrano, who had a green light, t-boned Kuhn's Jeep SUV, causing it to collide with another vehicle.

"I tried to brake, but I couldn't," Medrano told Action News. "It was too late. He was moving too fast."

The two-year-old child in the SUV was thrown from the vehicle during the collision. The child was taken to an area hospital but did not survive.

Police said Kuhn ran from the scene of the crash, but he was captured by police a short distance away.

"I saw it when the baby flew, and I saw Kuhn run away," said Medrano. "I just can't believe he ran away."

"Nobody knows what was going through his mind. Not to excuse what he did, but he has a lot of problems. He had a lot of things going on in his mind," said Williams.

Kuhn had a shared custody arrangement with the boy's mother.

"Instead of picking up her child last night at 8 o'clock, she got to go visit her son the last time in a hospital. Her deceased son," James said.