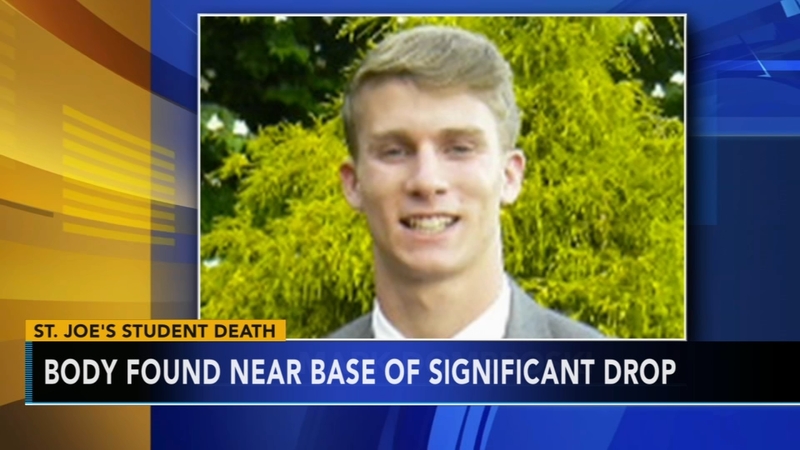 HAMILTON, Bermuda (WPVI) -- A Bermuda bar owner says a Pennsylvania student did not appear to be drunk before he disappeared.

Mark Dombroski, 19, was found dead Monday at the base of a colonial-era fort in a park on the island territory. 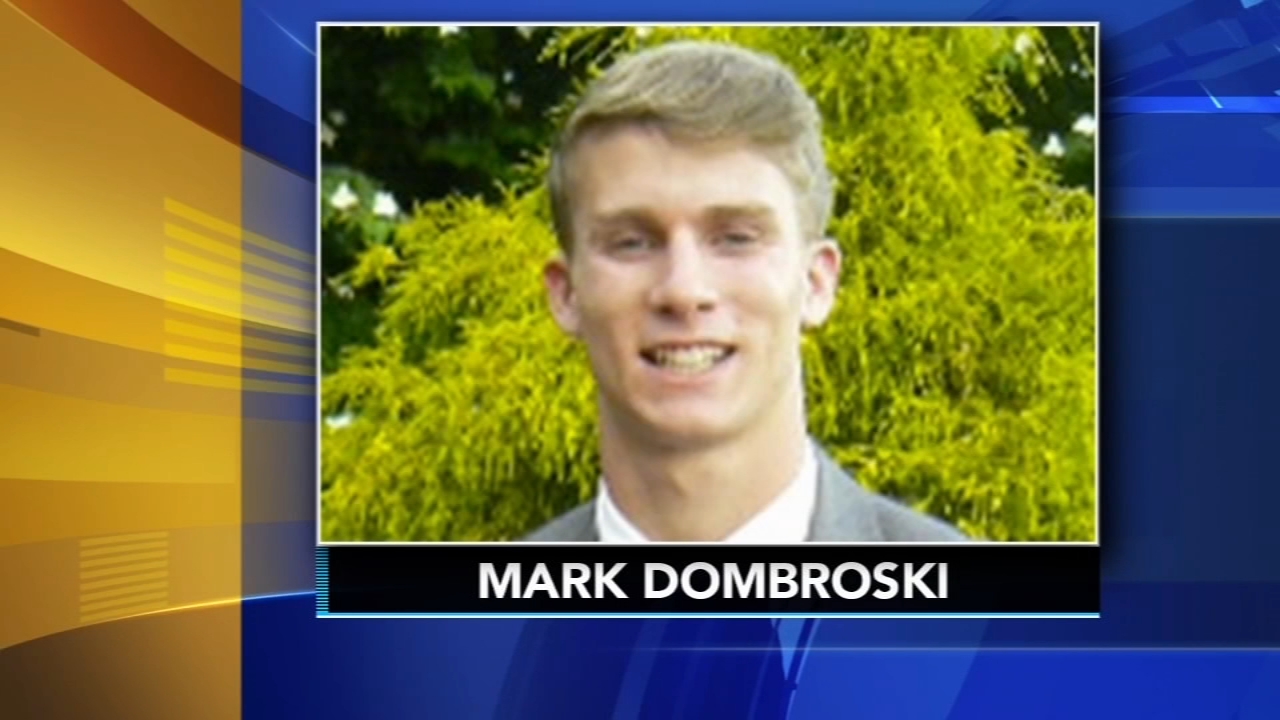 Loved ones mourn SJU freshman
Bermuda police confirm they have found the body of missing St. Joseph's University student Mark Dombroski; no cause of death has been announced.

Frank Arnold, owner of the Dog House bar, says Dombroski "was not sober, but he was not intoxicated."

He says that Dombroski's parents had been to the bar on Sunday to look through hours of closed-circuit television footage.

A cause of death has not been released and forensic experts were still processing the scene where his body was found.

Dombroski was a member of the rugby team at Saint Joseph's University in Philadelphia and had come to Bermuda to compete in a tournament.