Barricade situation in Tioga-Nicetown ends with man taken into custody 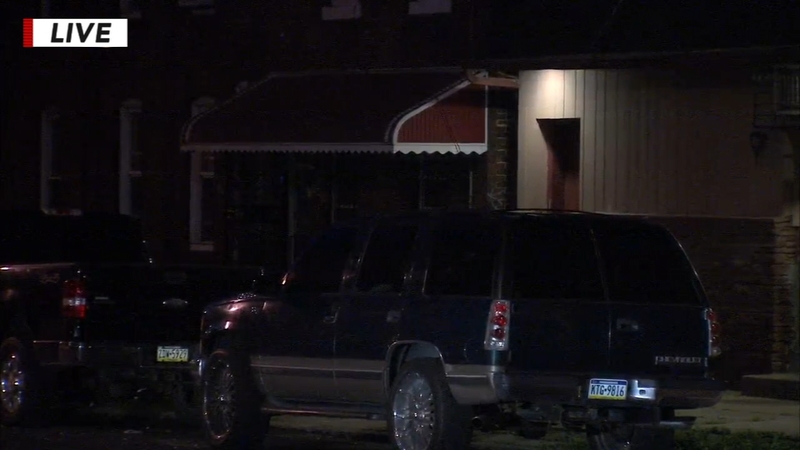 Barricade situation in Tioga-Nicetown ends with man taken into custody

TIOGA-NICETOWN (WPVI) -- A barricade situation in the city's Tioga-Nicetown section has ended without any injuries.

The incident began around 3:30 a.m. Wednesday on the 1900 block of Roberts Avenue.

Police initially responded to reports of an argument coming from inside the house.

Upon arrival, police heard a shot fired inside of the home. That shot did not make contact with anybody.

Once the shot was fired, police declared a barricade situation.

After about an hour of negotiations, a 50-year-old man surrendered to police.

Police say the man was intoxicated and was in possession of the gun.

A 41-year-old woman and a two-year-old child were also inside the home. They were not injured.

Police say during the situation, the woman could be heard on an open 911 call pleading with her boyfriend to put down the gun and surrender.