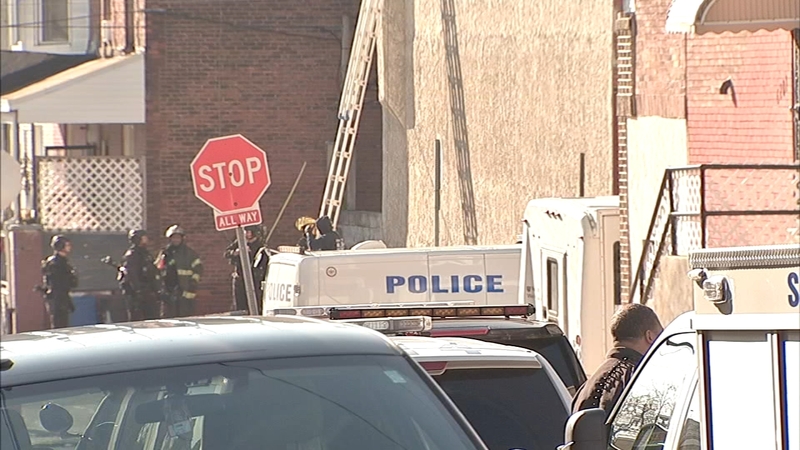 It all started just before 10 a.m. Tuesday along the 6300 block of Callowhill Street with a report of shots fired.

When officers responded, they spotted two men running away. Another person was barricaded inside a home.

But police soon discovered it was actually a 19-year-old with a gunshot wound to the shoulder inside that home.

The teen was taken to the hospital where he's recovering.

The two men seen running away were caught a short time later hiding on a roof.