A former high school basketball player has been arrested in connection with a shooting in North Philadelphia.

Jordan was also a basketball standout at St. John's University in New York City, and was attempting to turn pro. 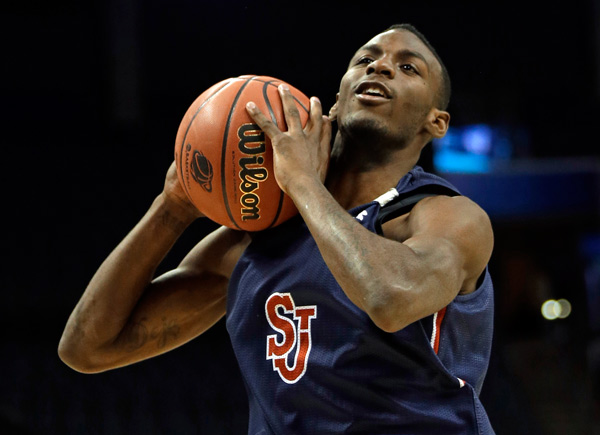 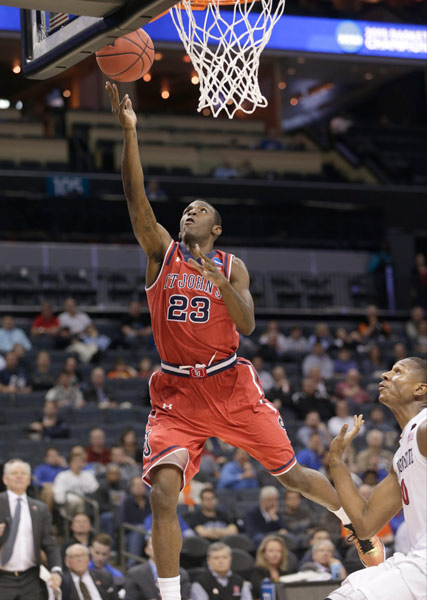 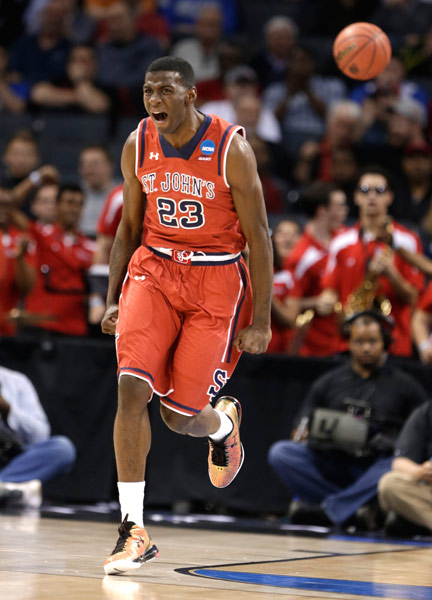 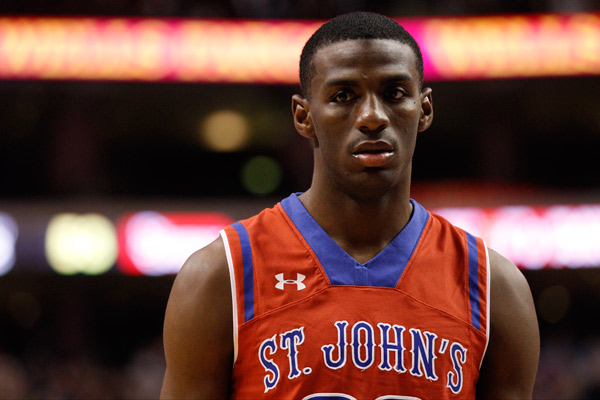 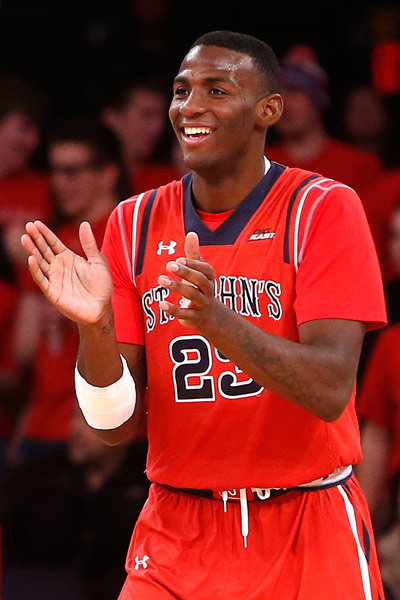 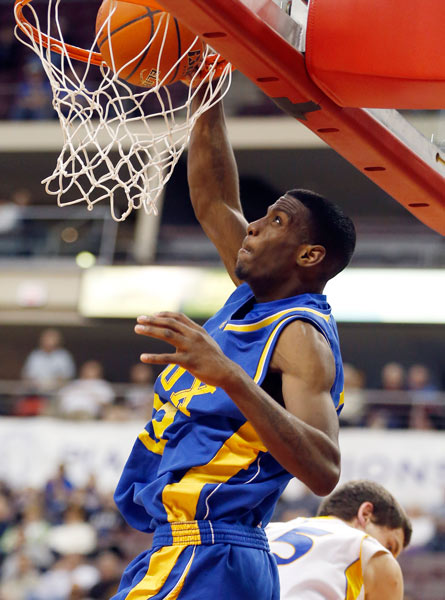 The shooting happened Friday in the 1400 block of North 26th Street.

Investigators say the victim and another person went to that location to buy marijuana. When they arrived, police say they were confronted by Jordan and two other suspects.

One them said, "Give us your money and phones," according to police, and both the victim and witness began to run back to their vehicle.

As they ran, police say the suspects fired multiple shots, hitting the victim in the right arm.

They made it to their vehicle, but as they tried to leave one of the suspects reached into the driver's side window and attempted to turn the car off.

The driver was able to get away, according to investigators, but not before one of the suspects fired shots into the car.

The driver went to the area of 33rd and Girard and waved down a Housing Authority Police Lieutenant, who escorted them to the Hospital of the University of Pennsylvania.

At about 1 a.m. Wednesday, Jordan was arrested by Temple University police in the 1600 block of North Dover Street for an unrelated incident.