Court: Cross at Florida public park is unconstitutional, must come down 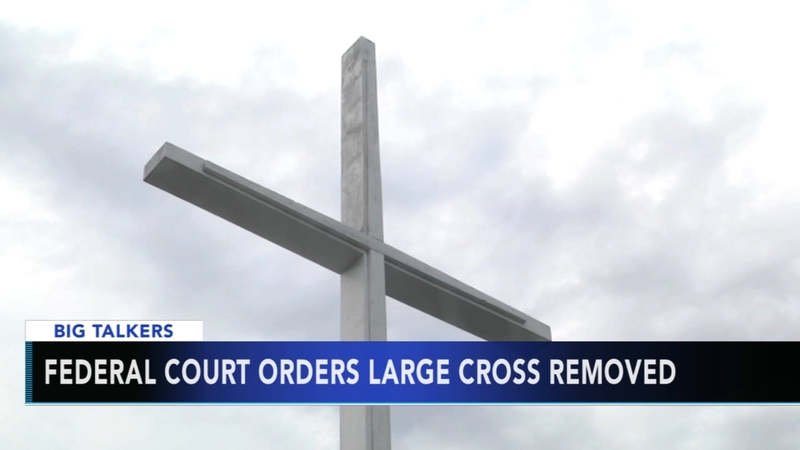 Court: Cross at park is unconstitutional, must come down

PENSACOLA, Florida (WPVI) -- A cross has stood at a public park in Pensacola, Florida, in one way or another, since 1941. But now, a federal appeals court has ruled that the 34-foot cross at Bayview Park is unconstitutional and must be taken down.

The cross has been at the center of a legal battle for the past two years.

The group behind the lawsuit sued the city of Pensacola, calling the cross unconstitutional because it's on public land and violates the separation of church and state.

They say it's not about being offended, but about the constitutional principle of equal treatment of religion by government.

In this storied community, others take the stance that this monument should withstand first amendment challenges because it is a "passive monument of significant historical significance."

The city has 14 days to ask for a rehearing.

If the Bayview cross comes down, a separate 10-foot-tall cross at nearby Pensacola Beach could also be in legal jeopardy.