A woman is dead and five others are injured, including a 9-month-old baby, after two vehicles collided in Bear, Delaware.

BEAR, Del. (WPVI) -- A woman is dead and five others are injured, including a 9-month-old infant girl, after two vehicles collided in Bear, Delaware.

Upon arrival, paramedics said they found both vehicles overturned.

Both vehicles hit a guard rail and went down an embankment. 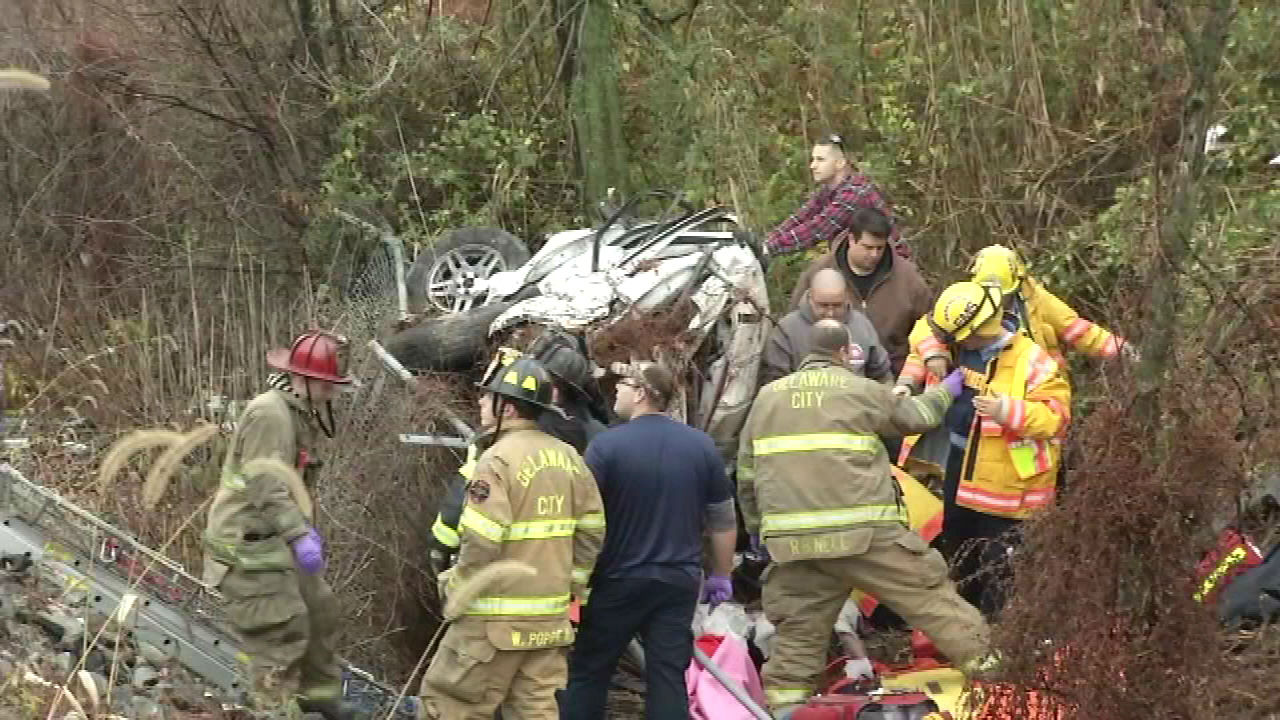 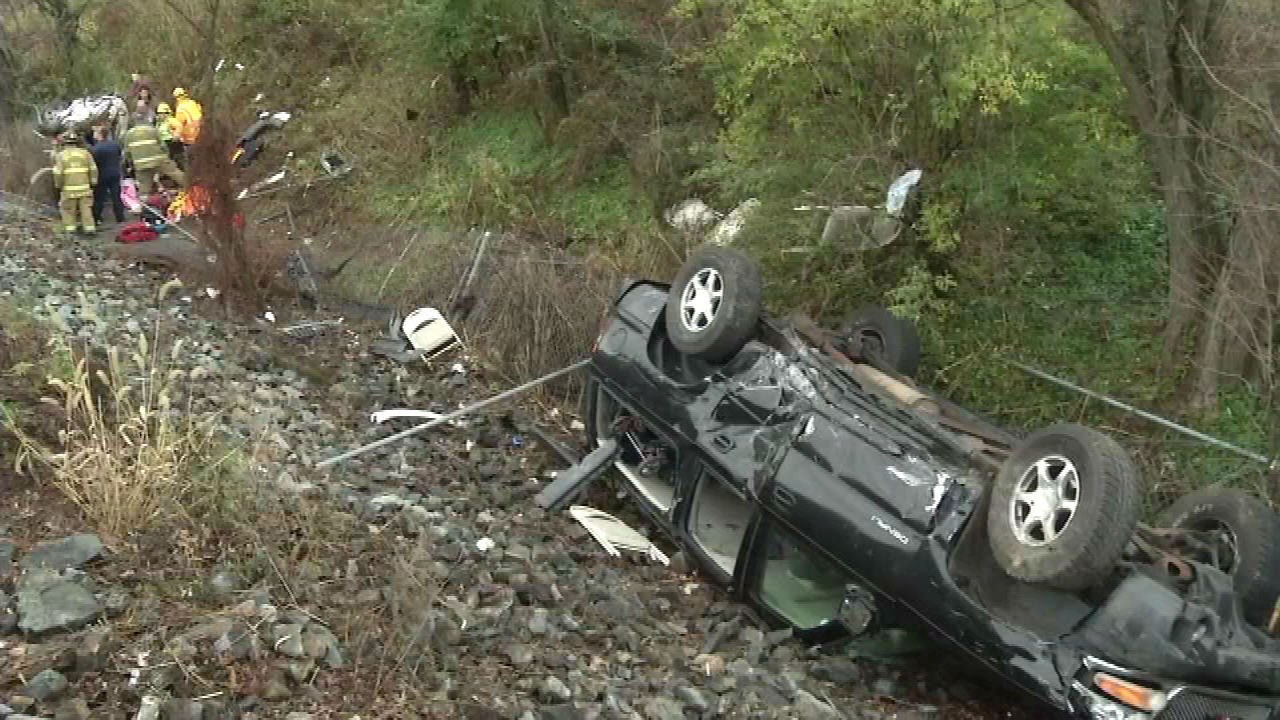 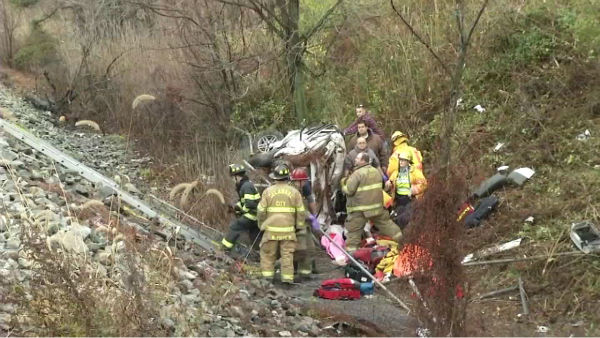 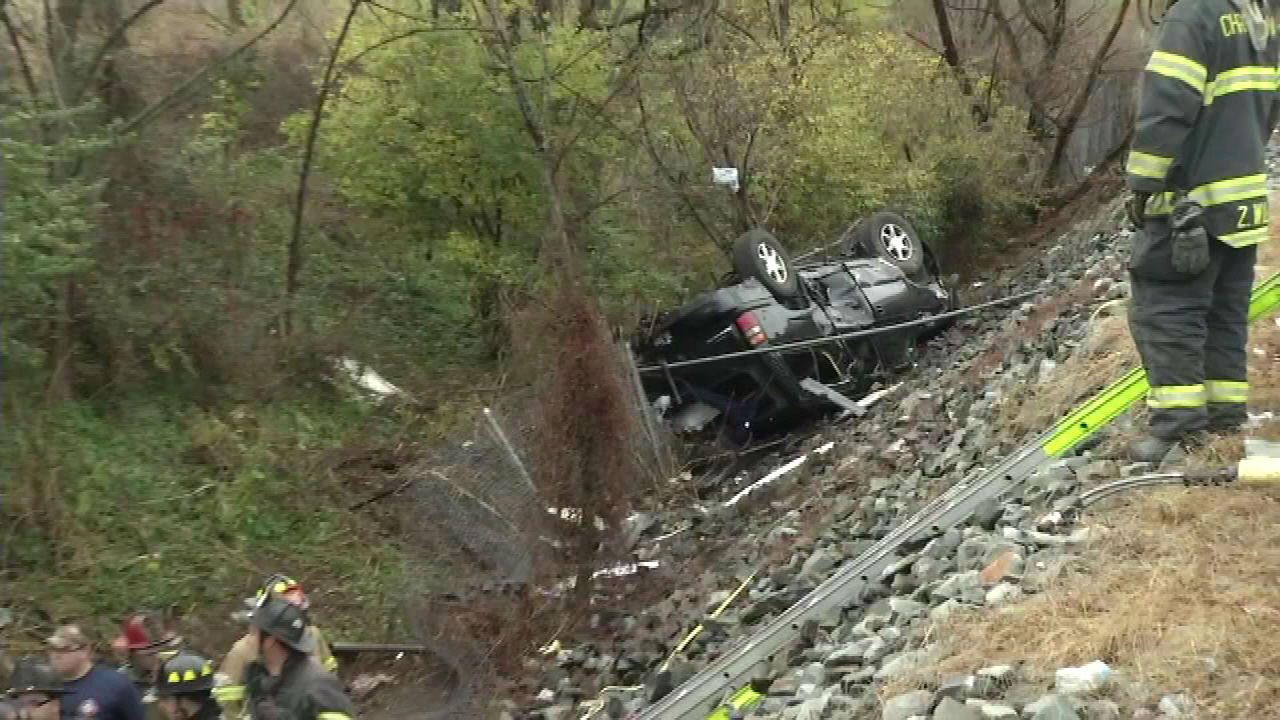 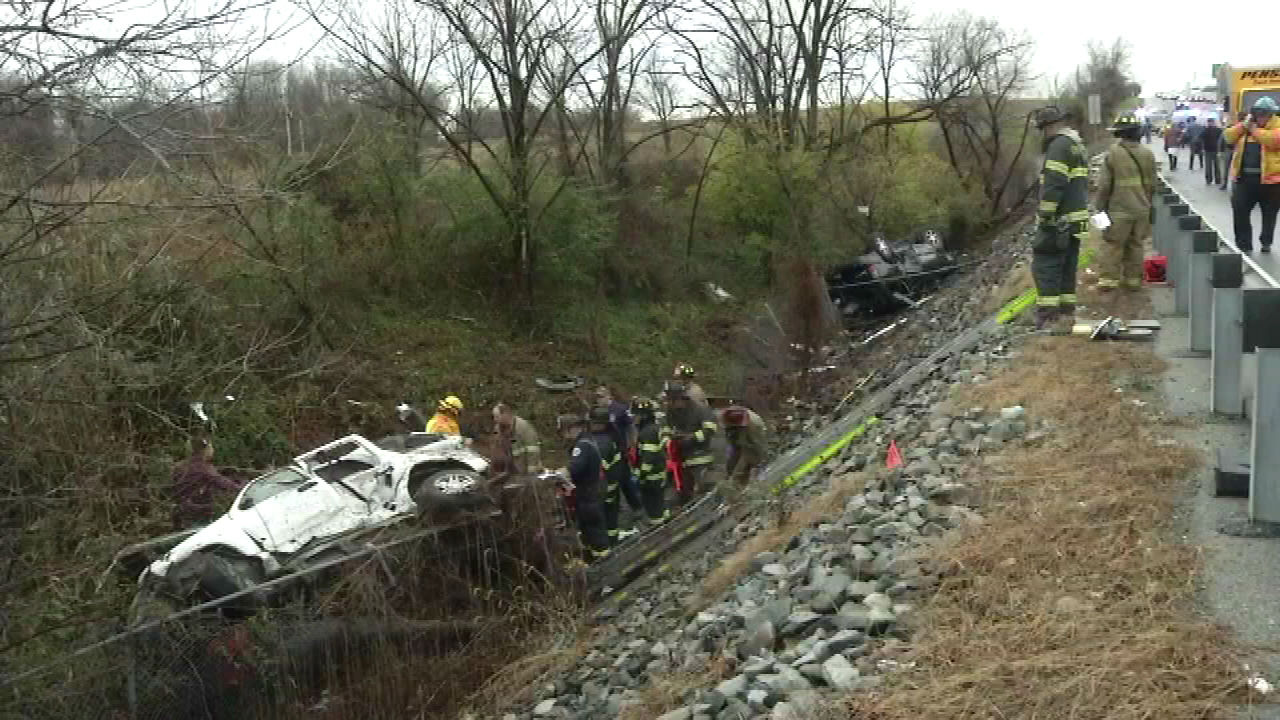 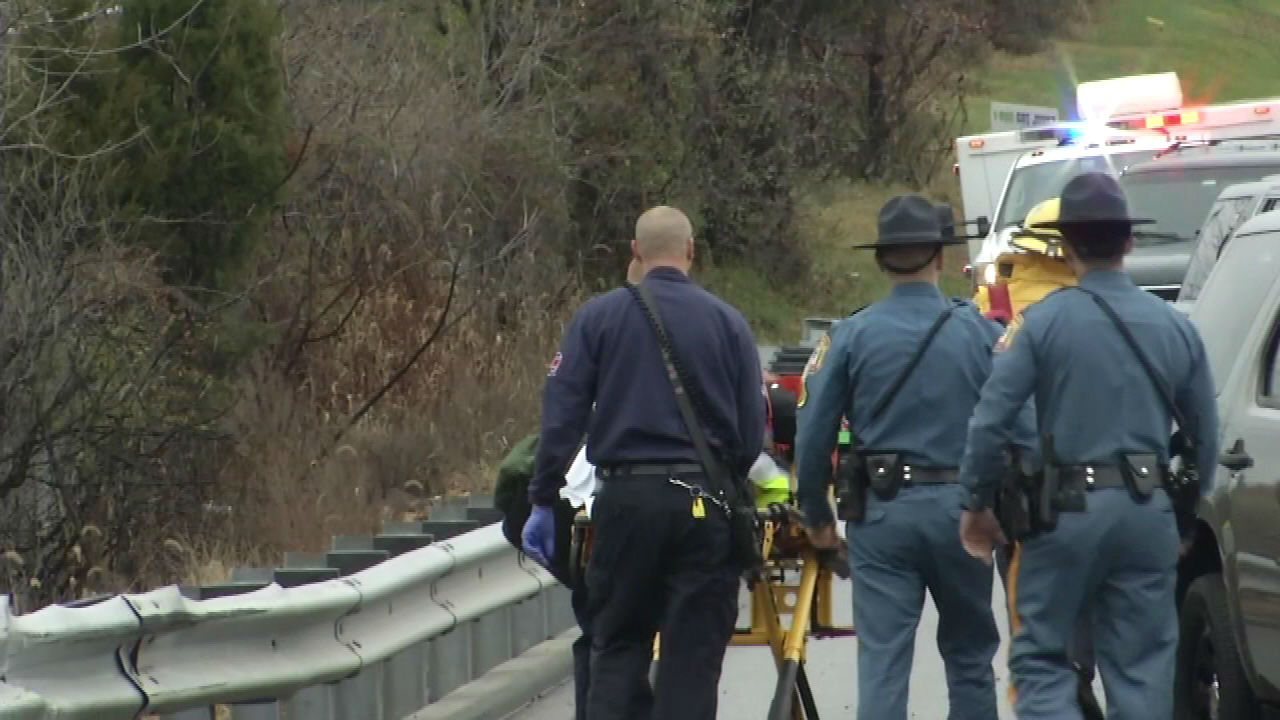 The deceased, identified as Thalya Crawford, 20, of Brooklyn, New York, was treated and ultimately pronounced dead on the scene.

Armani Wynter, 20, of Dover, and Gerell Wilson, 20, of Newark, Delaware, were treated on the scene, and transported to Christiana Hospital in serious, but stable condition.

The Yukon contained Yarnall and the infant. The remaining victims were traveling in the Ford Explorer.

The accident closed all southbound lanes of Route 1 at Red Lion Road.

Troopers with the reconstruction unit are working to piece together exactly what happened. But investigators said they do not believe drugs or alcohol were factors in the crash.