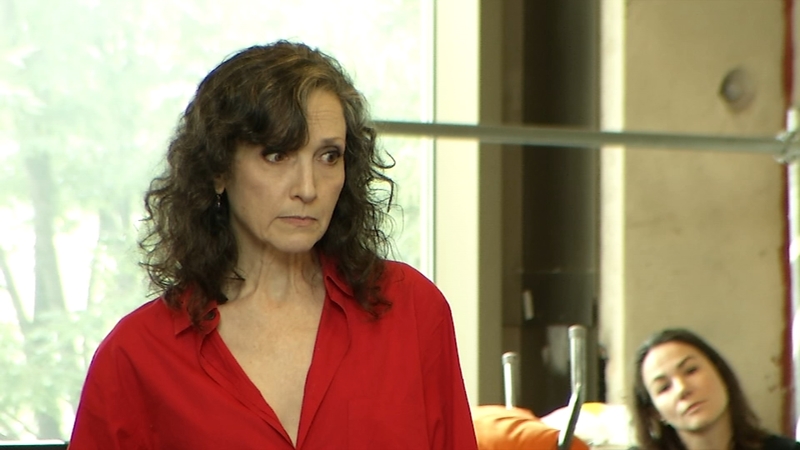 The actress is now starring in A Small Fire, the season opener for The Philadelphia Theatre Company.

"It is a beautifully written play by Adam Bock," Neuwirth says, "it's so full and so complicated."

"It deals with a family and the relationships that come when the unexpected happens," explains Paige Price, the producing artistic director for Philadelphia Theatre Company.

Neuwirth is playing the lead role of Emily Bridges.

"She is a very successful business woman. She runs a construction company," Neuwirth says. "There's a degree of toughness that she's had to cultivate."

Relationships begin to shift once things start to change for Neuwirth's character.

"The mother, wife starts to get this very mysterious illness, which, bit by bit, takes away her senses" Neuwirth says.

She starts to lose her sense of smell and taste.

Once you lose the way you move through the world," Price says. "It means you need to lean on people."

"That's an amazing thing," Neuwirth adds, "to have the progression that this character has."

"When your life is turned upside down, there are those people that you can look at in a different way to pull you through a hard time," Price says.

For Neuwirth's character, there are three people.

"Each character is rich and complicated," Neuwirth says. "They all like have individual voices that are very strong."

"Everybody's going to get something that hopefully relates to their lives or they can empathize with and be enriched by," Neuwirth promises. "That's how great the play is."