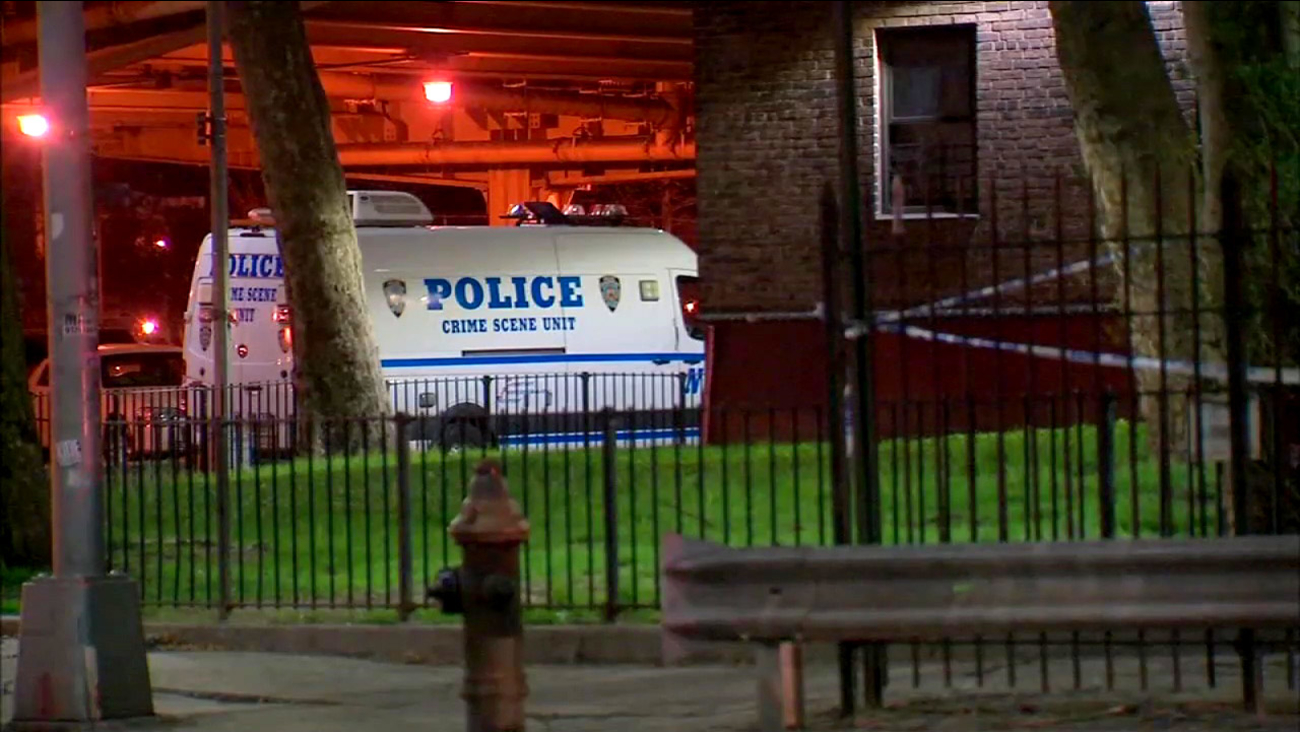 NEW YORK CITY -- A Brooklyn man died when he tied bedsheets together and tried to escape from an 11th floor window from police.

Jamel Chandler, 21, tied the sheets together to escape his friend's apartment around 6 p.m. Tuesday, police said. But the cloth fell when he was around the seventh floor. 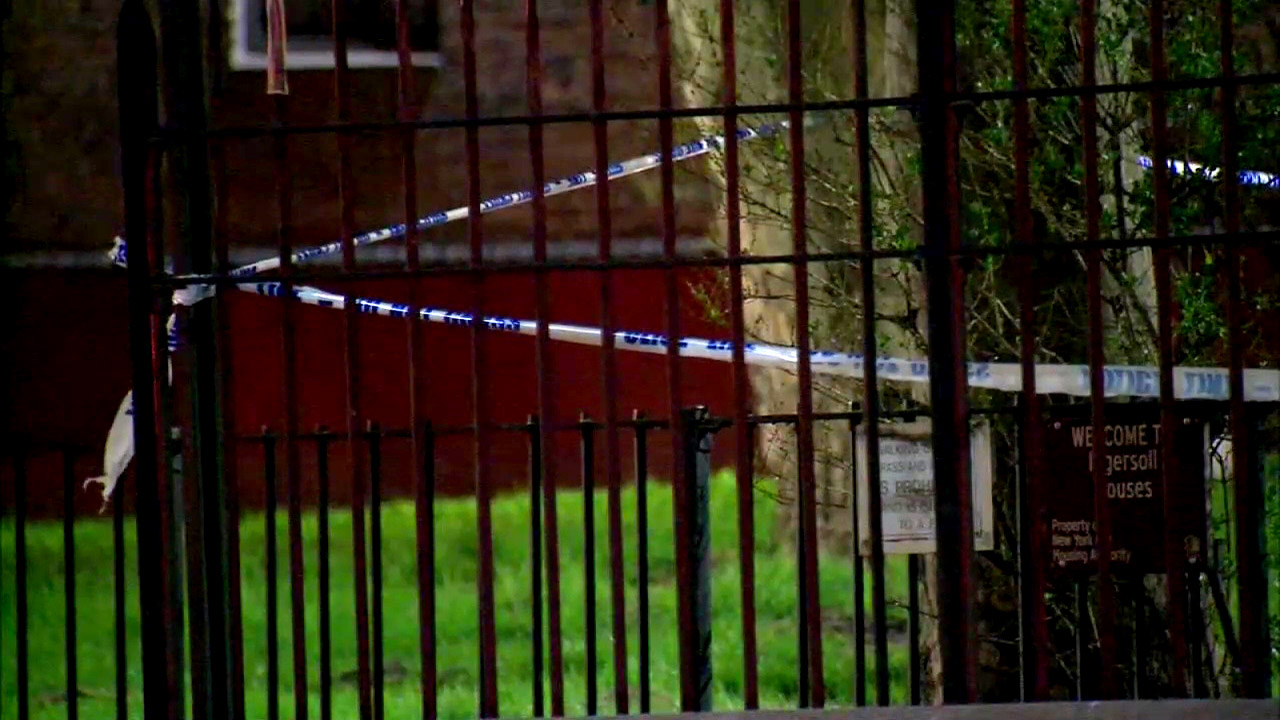 Chandler was a robbery suspect and had just finished a prison sentence, apparently for an ongoing robbery pattern. He had 29 prior arrests.

Detectives are investigating whether Chandler posted a six-minute video on Facebook before his attempted escape, declaring his intention to flee out the window and urging viewers to watch.