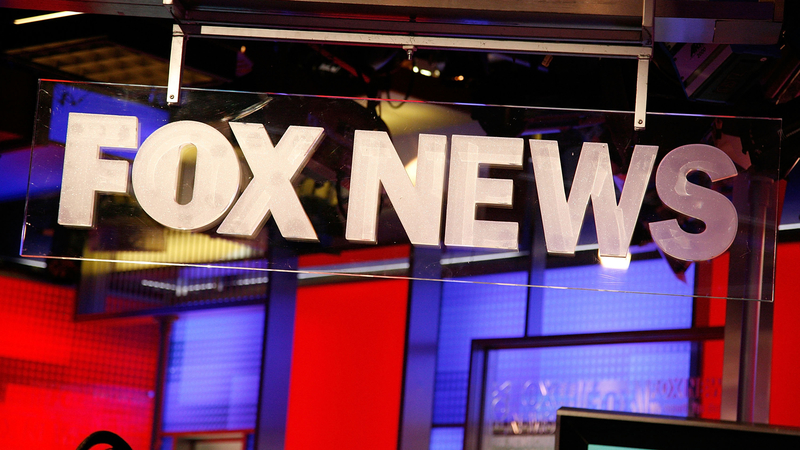 Fox News correspondent hospitalized after being injured in Ukraine

Fox News correspondent Benjamin Hall, who had been deployed in recent weeks to cover the war in Ukraine, has been hospitalized after being injured while reporting near Kyiv, the network said on Monday.

"We have a minimal level of details right now, but Ben is hospitalized and our teams on the ground are working to gather additional information as the situation quickly unfolds," Fox News chief executive Suzanne Scott said in a memo to employees.

"The safety of our entire our entire team of journalists in Ukraine and the surrounding regions is our top priority and of the utmost importance," Scott added. "This is a stark reminder for all journalists who are putting their lives on the line every day to deliver the news from a war zone."

"Please keep Ben and his family in your prayers," Scott wrote in her memo.

Hall started his career as a war correspondent, reporting from the Middle East and Africa and filing reports for several news organizations, including The New York Times, Sunday Times, Agence France-Presse, and BBC.

In 2015, Hall joined Fox. In his role for the network, he has filed reports over the years from dangerous conflict zones, including Syria, Iraq, and Afghanistan.

Hall currently serves as Fox's State Department correspondent. He is also the author of "Inside ISIS: The Brutal Rise of a Terrorist Army."

Iryna Venediktova, prosecutor general of Ukraine, said in a Facebook post that the attack on Hall was more evidence of Russia's violence against civilians. Venediktova said she intends to focus "on those war crimes that have affected the citizens of our partner countries," according to a Google translation of her post.

Shaun Tandon, president of the State Department Correspondents Association, also spoke out Monday about the attack.

"We are horrified to learn that our fellow correspondent Benjamin Hall was injured as he covered the Ukraine war," Tandon said in a statement. "We know Ben for his warmth, good humor and utmost professionalism. We wish Ben a quick recovery and call for utmost efforts to protect journalists who are providing an invaluable service through their coverage in Ukraine."

Hall's injury comes one day after Brent Renaud, an award-winning American journalist, was killed in the Ukrainian city of Irpin.

Andriy Nebitov, the head of the Kyiv region police, said that Russian forces shot Renaud, adding that "the occupants cynically kill even journalists of international media, who've been trying to tell the truth about atrocities of Russian military in Ukraine."

Another journalist, Juan Arredondo, was also wounded in Ukraine on Sunday.

Press freedom groups have denounced the violence journalists are facing while covering the war. The Committee to Protect Journalists, after the death of Renaud, called on Russian forces to "stop all violence against journalists and other civilians at once."