WPVI
By 6abc Digital Staff
WASHINGTON (WPVI) -- As guns were drawn and Trump flags were hung during Wednesday's siege of the U.S. Capitol by a violent mob of the president's supporters, a woman was shot and killed, a police officer succumbbed to injuries, and three others, including a Pennsylvania man, died from apparent medical emergencies.

Here is what we know about the people who died and the circumstances surrounding their deaths:

The U.S. Capitol Police said in a statement that Officer Brian D. Sicknick was injured "while physically engaging with protesters" during the Wednesday riot. He is the fifth person to die because of the melee.

"None of this should have happened," Sasse said in a statement. "Lord, have mercy."

Sicknick had returned to his division office after the incident and collapsed, the statement said. He was taken to a local hospital where he died on Thursday.

Two House Democrats on committees overseeing the Capitol police budgets said those responsible need to be held to answer for the "senseless" death.

A woman was shot as the mob tried to break through a barricaded door in the Capitol where police were armed on the other side.

She was hospitalized with a gunshot wound and later died.
Authorities have identified the woman who was fatally shot inside the U.S. Capitol as Ashli Babbitt.

Family and her social media accounts say she was an Air Force veteran from San Diego and avid supporter of President Donald Trump and his efforts to stay in office.

Police say she was part of a crowd that was breaking down the doors to a barricaded room where armed officers stood on the other side.

The 35-year-old woman got married in 2019 and she and her husband run a pool company. Her husband says "she loved her country and she was doing what she thought was right to support her country."

With 10 days left of his presidency, an isolated President Donald Trump faces growing calls for his resignation or impeachment after the U.S. Capitol riot.

One of the people who died of a medical emergency during the storming of the Capitol was the founder of a pro-Trump social media site called Trumparoo and had coordinated transportation for several dozen people from Pennsylvania to Washington.
The Philadelphia Inquirer reports that 50-year-old Benjamin Phillips drove there in a van along with Trump-related memorabilia he had produced. The Inquirer and the Bloomsburg Press Enterprise both spoke with Phillips before the rally.

He was a web developer and founder of Trumparoo, a social media site for supporters of President Donald Trump. His profile on the site said he was organizing a bus from the Bloomsburg area to go to the rally and expressed anger at Democratic officials and moderate Republicans. 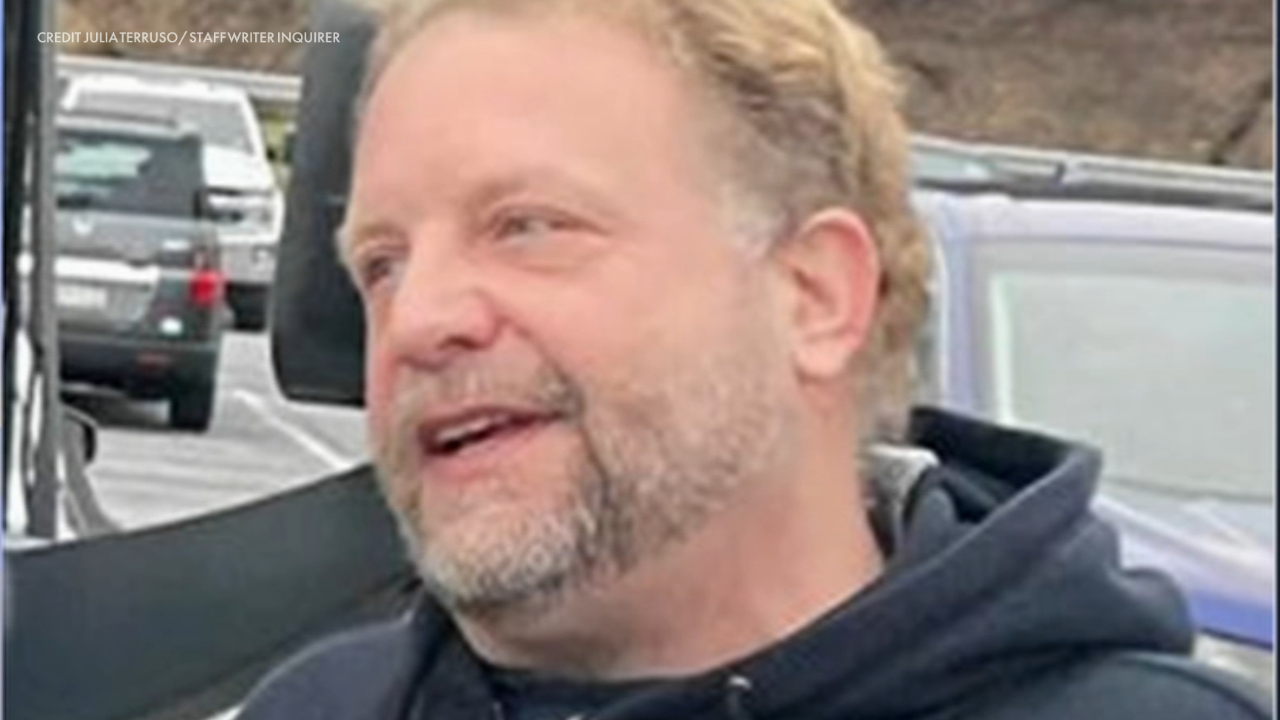 The Inquirer reports that members of his group say they last saw Phillips around 10:30 a.m. Wednesday, and that he did not show up to meet them for a 6 p.m. departure. They learned from police that he had died and had a somber ride back to Pennsylvania.

Phillips told the Bloomsburg Press Enterprise on Tuesday that people from other states were staying at his home. He said, "My 'hostel' is already full."

District of Columbia police also identified Kevin Greeson, 55, of Athens, Alabama, and Rosanne Boyland, 34, of Kennesaw, Georgia, as two of the three people who had medical emergencies and died during the storming of the Capitol.

The three were on the grounds of the Capitol when they experienced their medical emergencies, Contee said.

Police Chief Robert Contee would not go into detail about the exact causes of their deaths and would not say if any of the three was actively involved in breaching the Capitol building on Wednesday.

Contee would only say that all three "were on the grounds of the Capitol when they experienced their medical emergencies."