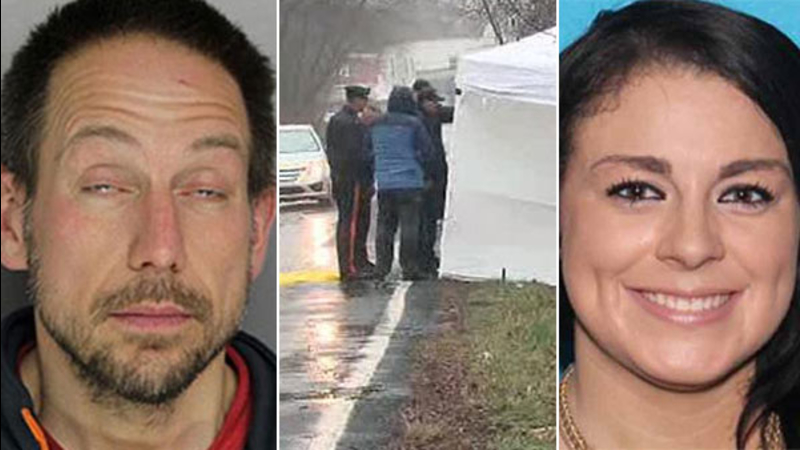 BENSALEM, Pa. (WPVI) -- Police have made an arrest in connection with the discovery of a woman's body along a road in Bensalem.

Erik Finnegan, who police say has no fixed address, is charged with abuse of a corpse.

Police say Finnegan placed the body of 25-year-old Stephanie Machen of Norristown in the 400 block of Mill Road after she died of a drug overdose.

They say Machen overdosed some time earlier inside a home in the 700 block of West Russell Street in Philadelphia.

Her body was found at 10 a.m. Tuesday along Mill Road.

The Action Cam was on the scene as police investigated the gruesome discovery along Mill Rd. in Bensalem, Bucks County.

Police say Finnegan confessed to his role in the crime after his arrest.

He was arraigned and remanded to the Bucks County Correctional Facility in lieu of 10 percent of $10,000 bail.