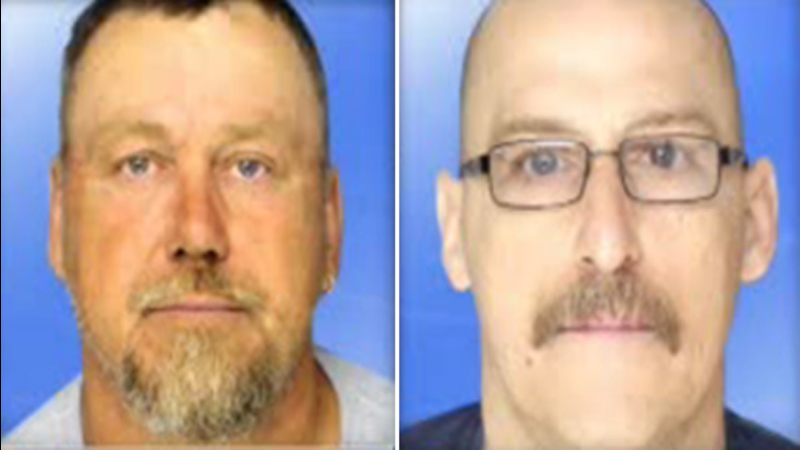 BENSALEM, Pa. (WPVI) -- Investigators have identified the suspects wanted for a violent robbery at collectible coin shop In Bensalem.

The robbery took place at the Coin and Collectible store in the Bensalem Plaza shopping center in the 2100 block of Street Road on Tuesday afternoon.

Police have identified the suspects as David Piergrossi and Daniel Leflar. Both men are considered armed and dangerous. 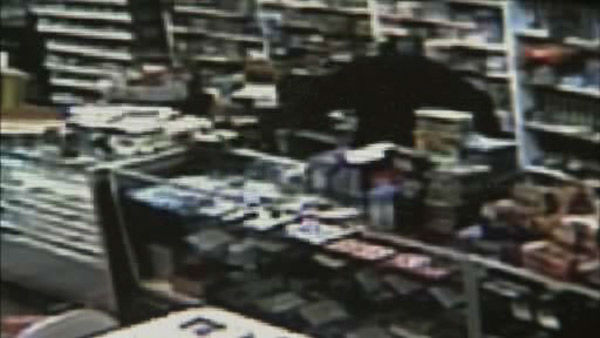 The 68-year-old store owner, who asked that we not use his name, says it was brazen and sudden.

It was around 2:45 p.m. that the two male suspects came into his shop barking orders at him and his 56-year-old employee.

"All he said was 'get down on the ground.' I couldn't believe it. I thought it was a joke at first. I really thought for a second it was somebody playing a game on me. But as he pushed me down, I realized this is not a game. I kept saying to myself, 'Oh my God, this is for real,'" the owner said. 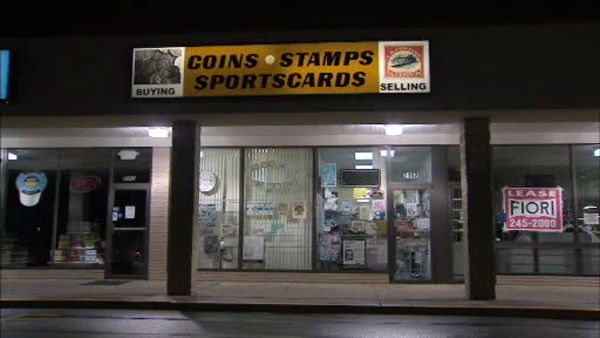 He says the men were armed with a large hunting knife, a 12- to 18-inch pipe and a hammer.

After binding the owner and his worker with plastic tie wraps, they then proceeded to smash display cases, grabbing as many collectible silver dollars as they could.

"About 100 silver dollars. They were in what we call cardboard coin huggers. They are all written up as to the date, the value, the grade of the coins, but chances are a lot of that will be removed from those huggers," the owner said.

Police say at one point, a customer walks in not knowing there was a hold up in progress.

The suspect quickly roughed him up and tied him up too.

Then one of the assailants apparently got too warm and began to take off his hood allowing surveillance cameras to get a good shot of his face.

The men then fled on foot.

The customer was then able to free himself and went to help the others.

"I said, 'There's a scissors near the register, please cut me loose.' At the same time, I was hollering, 'Please hit that holdup button,'" the owner said.

Bensalem police say it's a busy shopping center and believe someone may have seen something.

"It's very brazen. Obviously, it's Christmas time, there's a lot of people shopping. This is something we have to put an end to. We can't let me do another one so hopefully we can catch them quickly," Bensalem Police Lt. William McVey said.