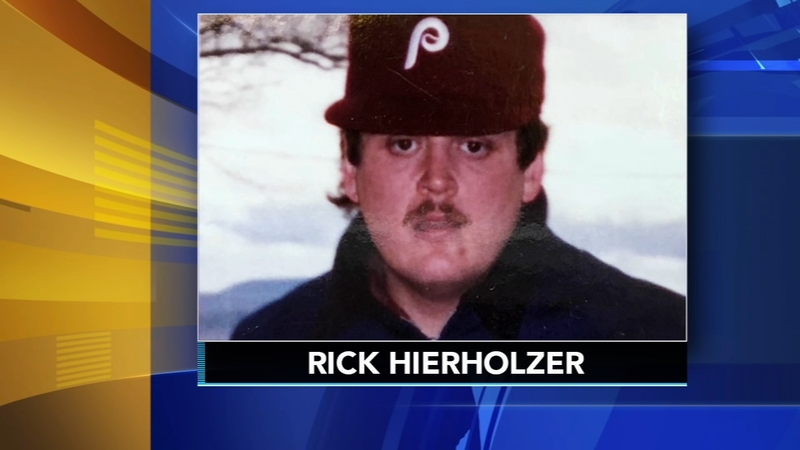 BENSALEM, Pa. (WPVI) -- The driver of the second vehicle that struck a pedestrian on Street Road in Bensalem, Bucks County has been located.

Police released surveillance images of the striking vehicle following the deadly incident that occurred around 5:20 a.m. Wednesday near Brookwood Drive. 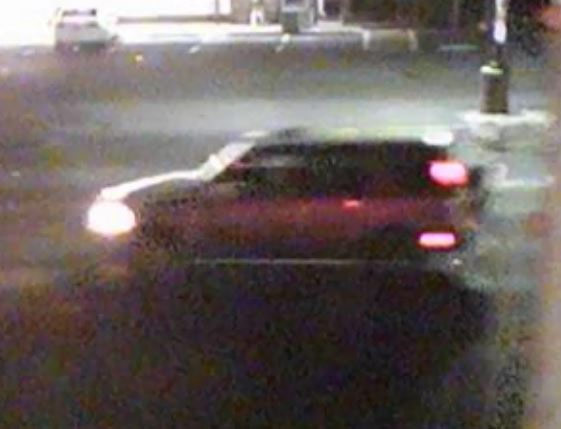 On Thursday morning, Bensalem police announced they have found the driver of the vehicle.

Police say the victim, identified as 58-year-old Richard Hierholzer from Bensalem, was walking in the crosswalk on Street Road attempting to get to the nearby 7-Eleven.

Authorities say he had a red light.

A vehicle was traveling east on Street Road with a green signal when the driver struck Hierholzer, police say. 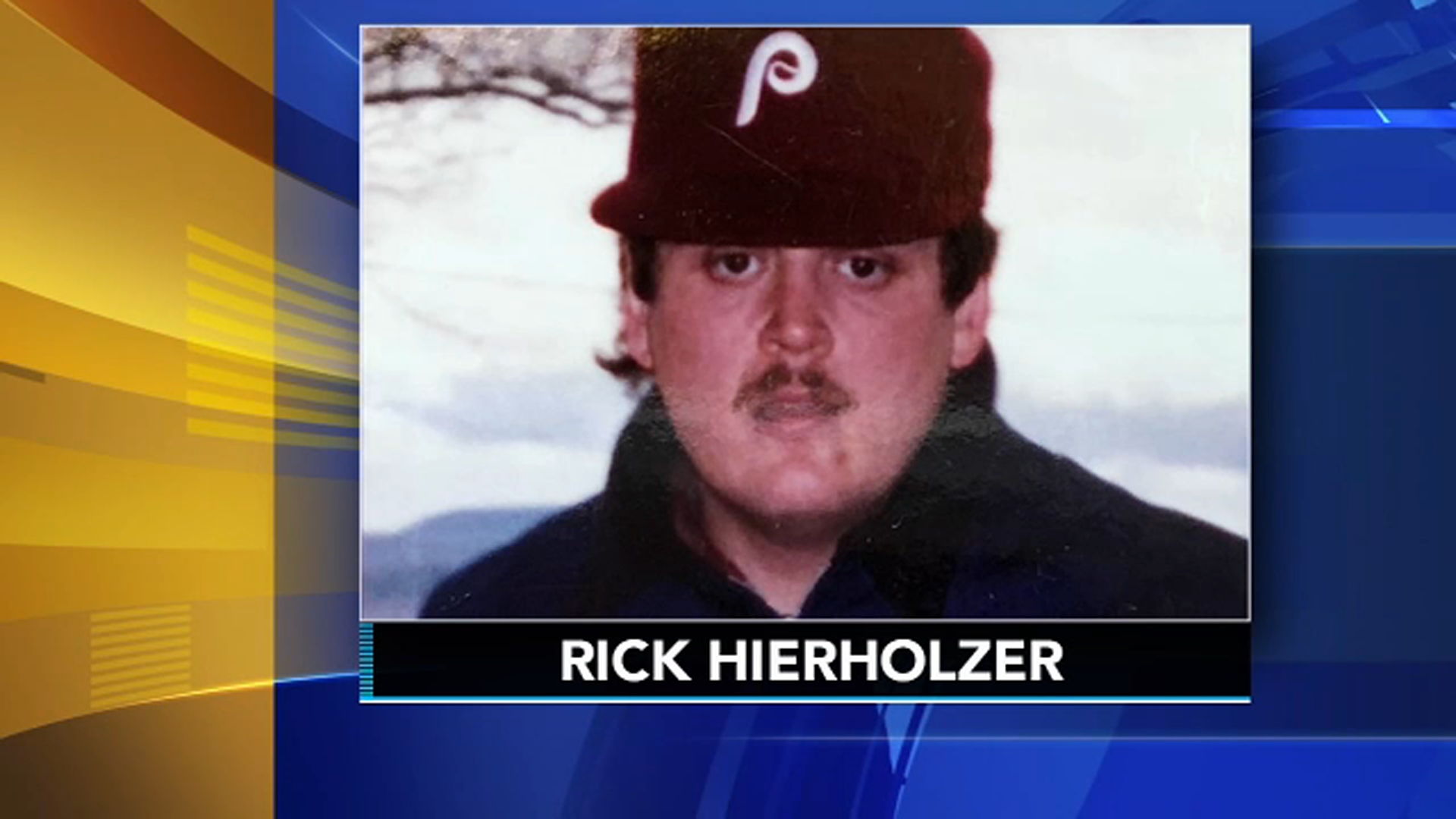 Police say the male driver of the vehicle remained on scene and is cooperating with authorities. At this time, police say alcohol or drugs do not appear to be a factor.

Hierholzer was then struck a second time by another passing vehicle on Street Road.
The driver of this vehicle pulled over in the parking lot of First Stop Tobacco.
Police say the female driver exited her car. They say she was seen screaming and making a phone call prior to leaving the scene in her vehicle.

There is no word on any charges at this time.

Images from Chopper 6 over the scene showed a vehicle crashed into a sign at Liberty gas station and damaged a utility pole.

The crash shut down Street Road between Hulmeville Road and I-95.