No charges for armed man caught on video in Bensalem, Pa.

No charges for armed man caught on video in Bensalem. Watch this report from Action News at 4:30pm on August 27, 2018.

BENSALEM, Pa. (WPVI) -- An armed man who was caught on video breaking up an altercation in Bensalem, Pennsylvania will not be facing any charges.

The video has been widely circulated on social media. The incident happened last Wednesday on the 1200 block of Neshaminy Valley Drive.

In the video, you see the man jump out of his vehicle to break things up. You also see him force a man down with his legs out and hands behind his back.

"Lay down, lay down. You're three seconds away from catching a bullet my man, three seconds," the man can be heard saying.

The man held the people involved until cops arrived.

Authorities say this was legal and the man does have a permit to carry.

Police and the district attorney have reviewed the circumstances and decided not to press charges.

Investigators are still reviewing the circumstances surrounding the altercation. 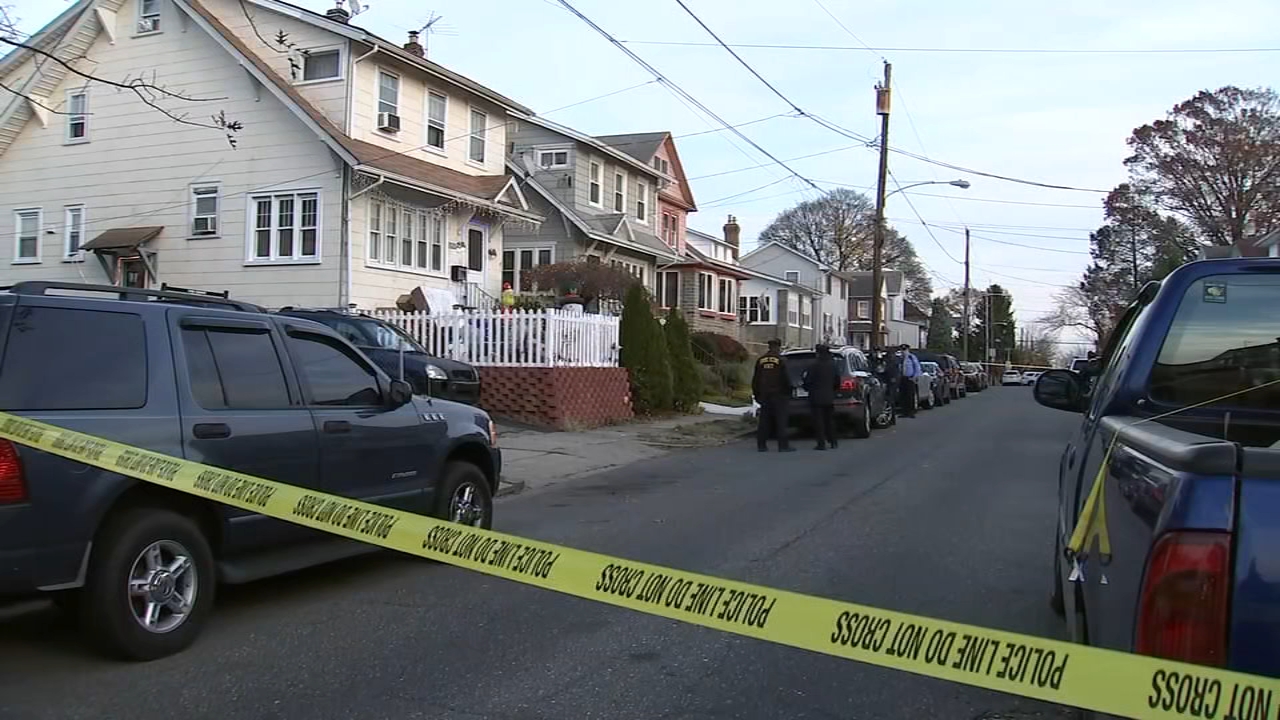