These are the 10 best large U.S. cities to live in 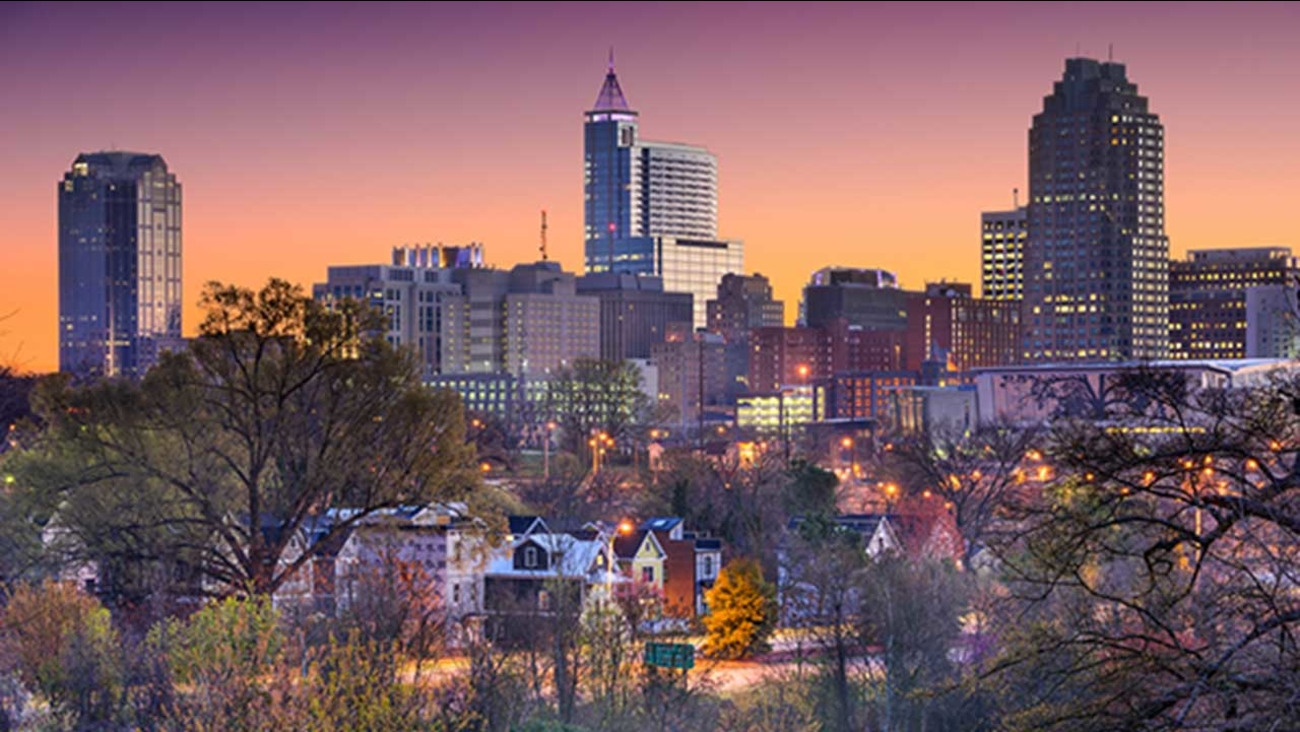 WalletHub ranked the best and worst large cities in the country to live in. Raleigh, pictured here, got the number two spot. (Shutterstock)

If you ever find yourself complaining about the traffic in your city or lamenting that there is nothing fun to do, it might be time to move to one of these cities.

WalletHub released its 2015 list of the best and worst large cities to live in around the United States. Only U.S. cities with a population of more than 300,000 were included, 62 in all. 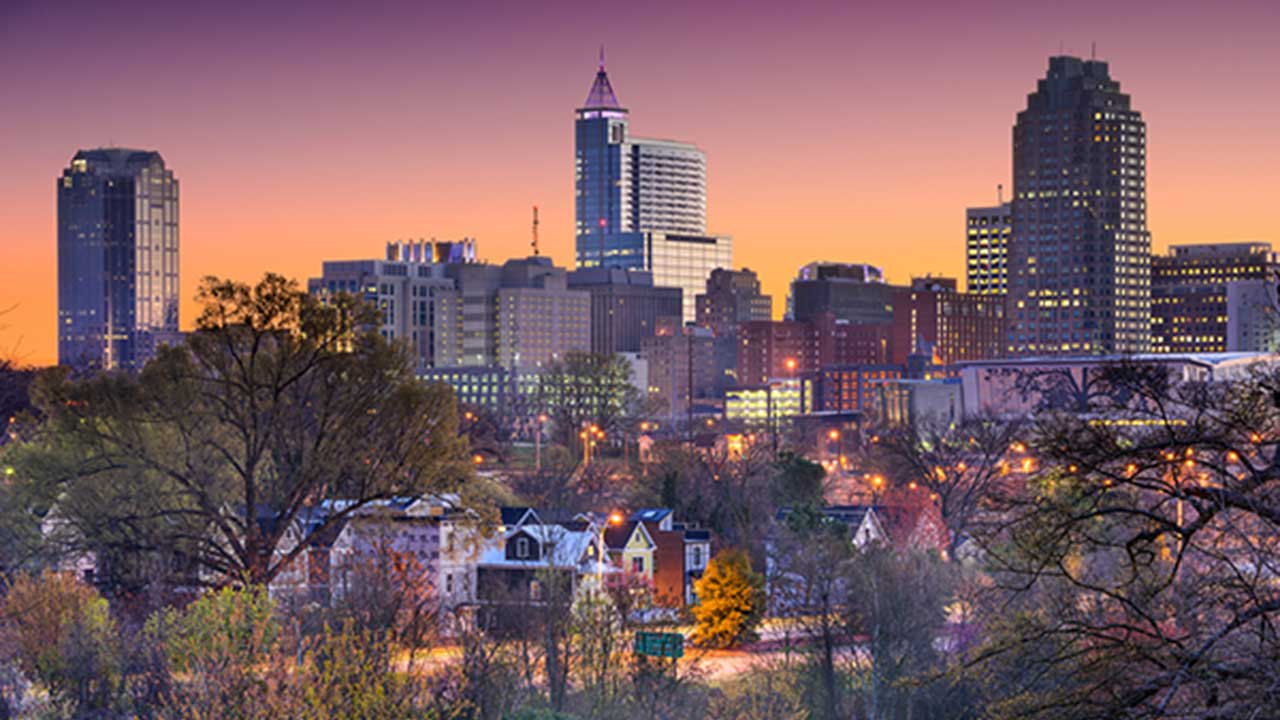 "Livability" included things like recreation options, diversity of population and traffic. Omaha, Neb. received top marks for recreation options, along with Tampa, Fla. and Minneapolis, Minn. New York City was designated as the worst place to be a driver, followed by Washington D.C. and Philadelphia, Pa.

WalletHub also looked at the school systems, education rate, obesity rate and household income (adjusted by cost of living), among other factors.