The civil case between Cosby and Constand had already been settled years ago.

NORRISTOWN, Pa. (WPVI) -- The civil case between Bill Cosby and Andrea Constand was already been settled years ago. 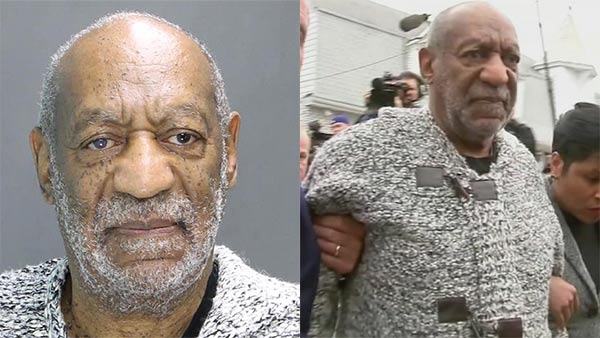 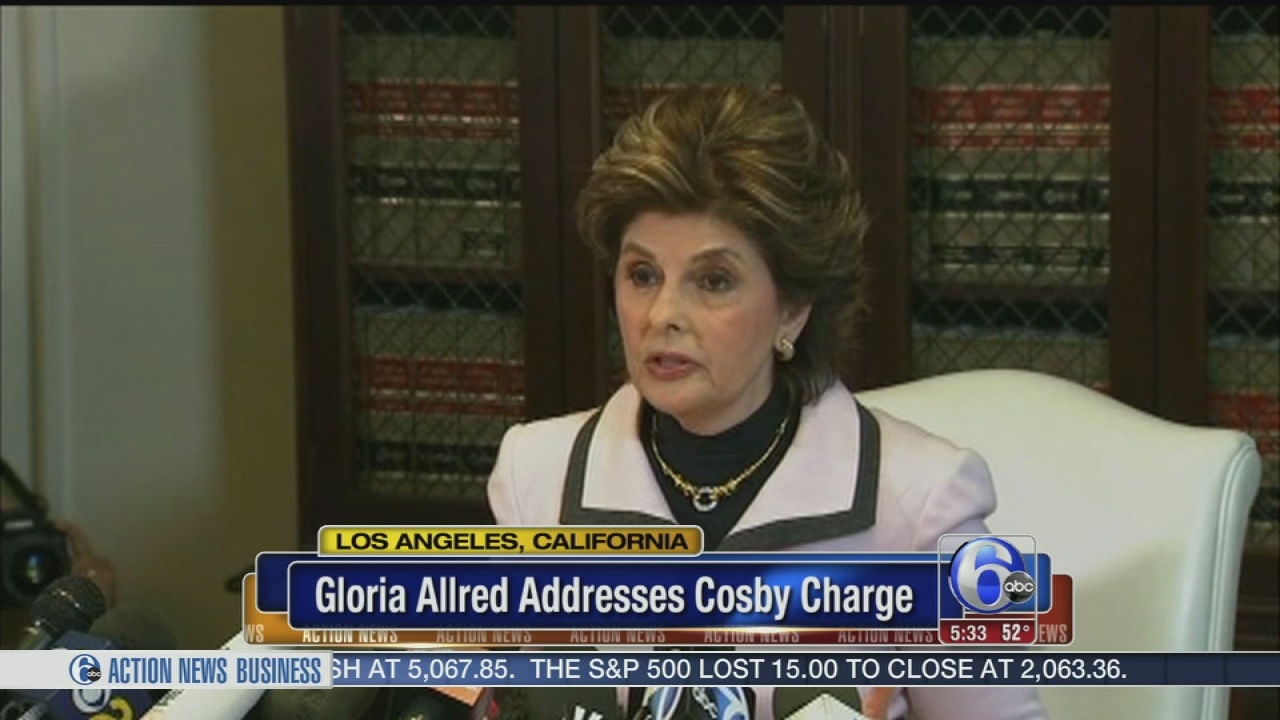 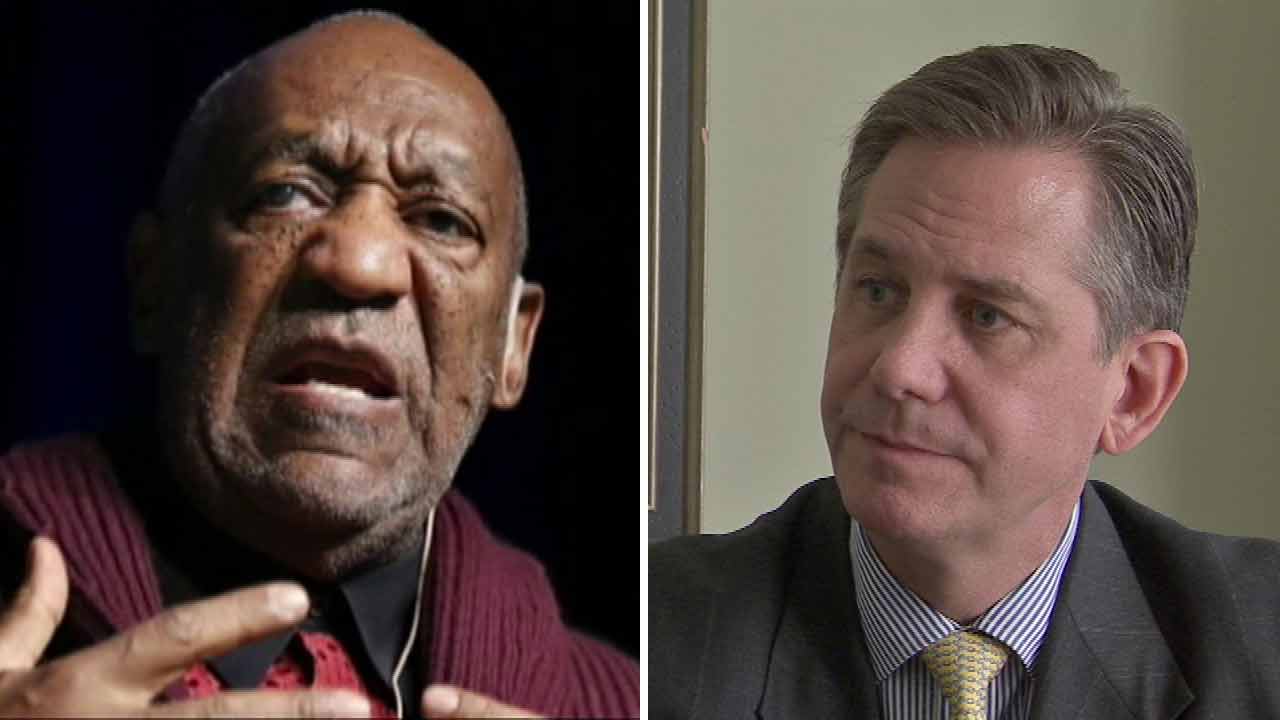 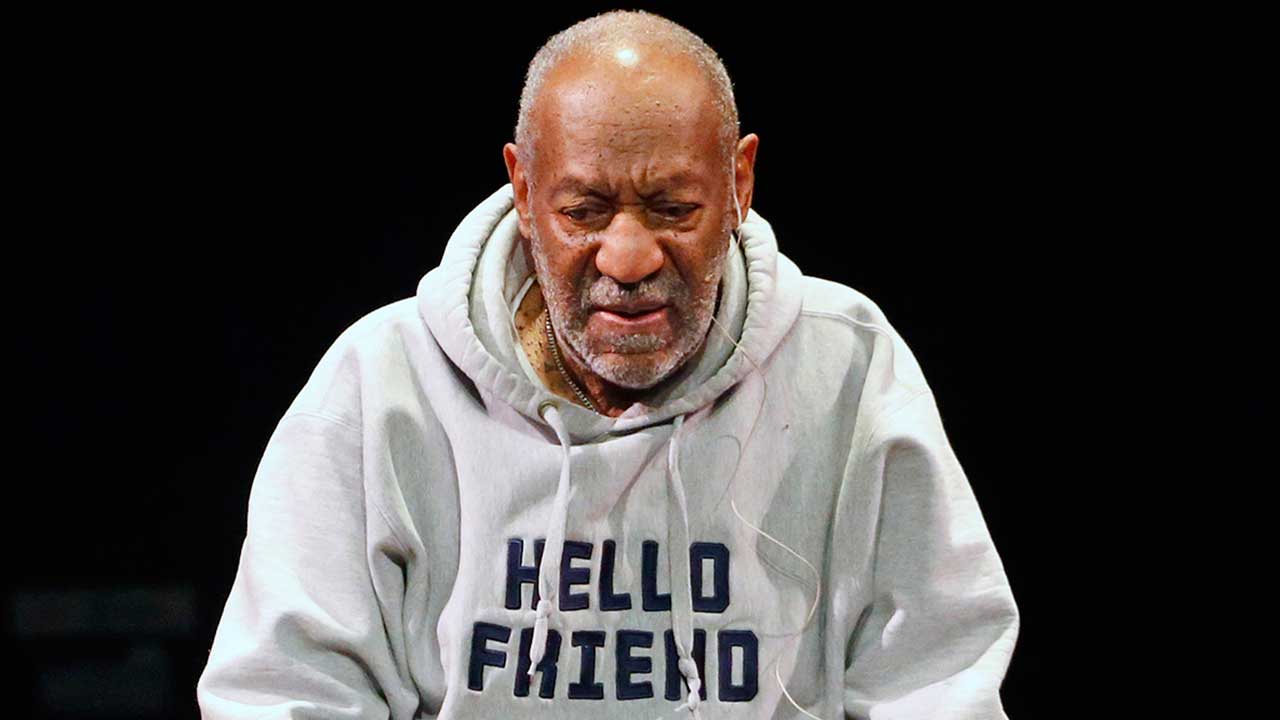 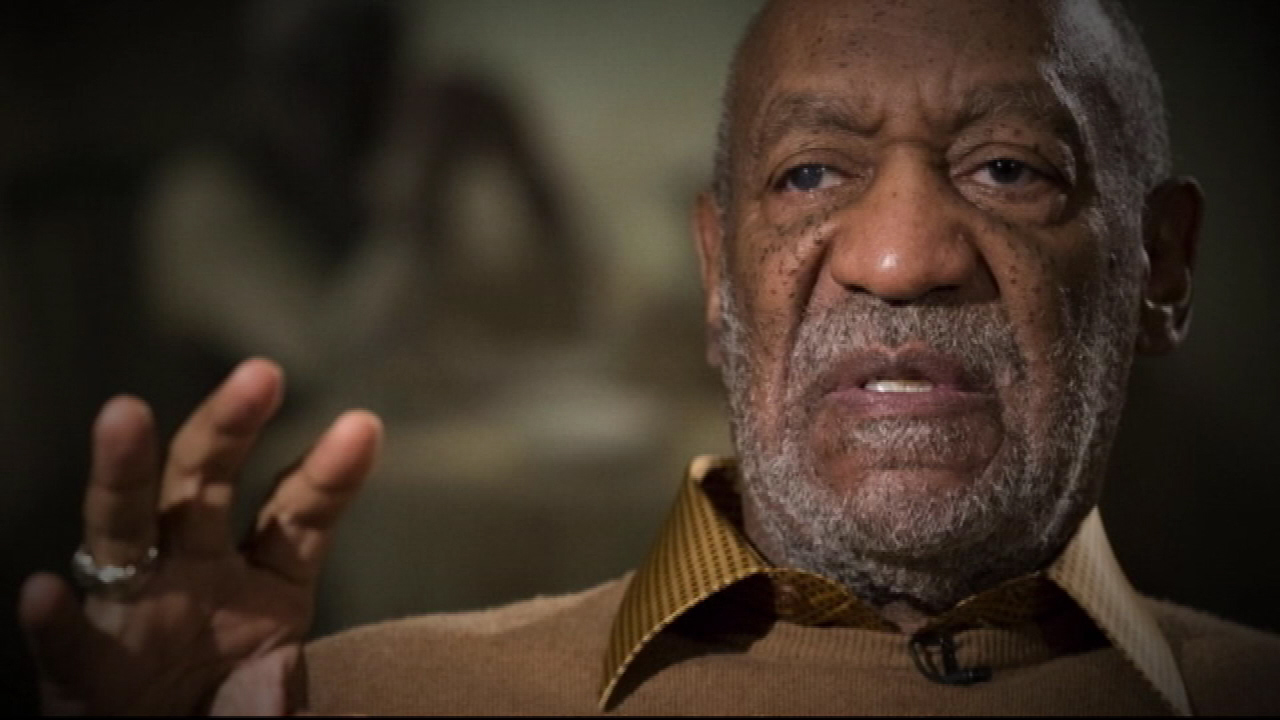 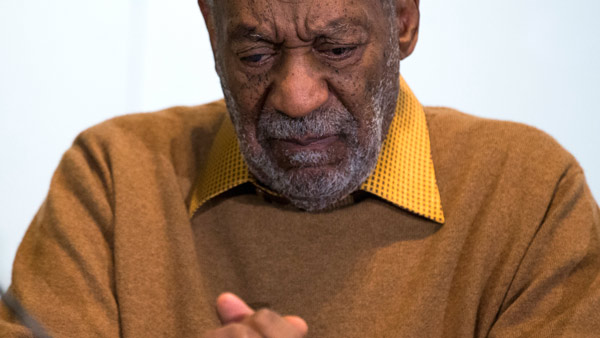