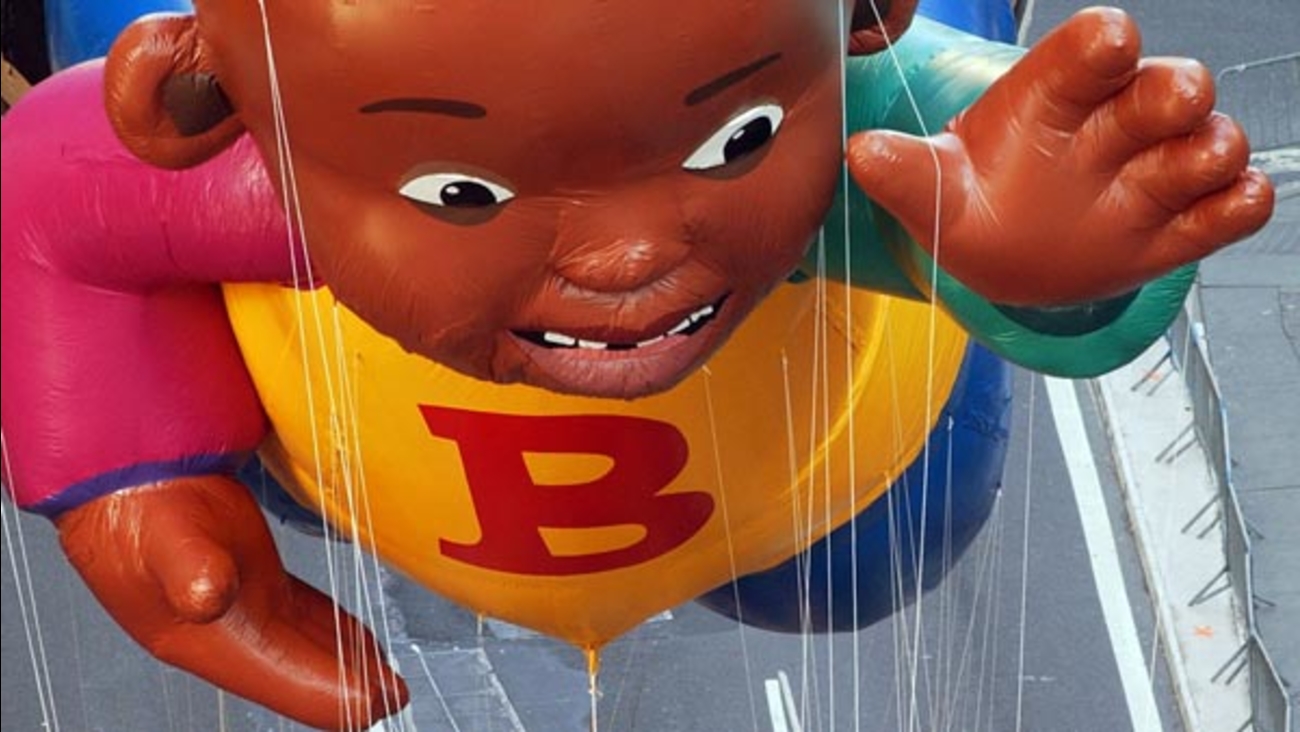 NEW YORK -- A once-beloved celebrity now finds himself on a list of books parents and other community members most wish to see removed from libraries: Bill Cosby.

Cosby's "Little Bill Books" series is among those making the American Library Association's annual top 10 list of "challenged books." The reason is not the books themselves, but the multiple charges of sexual assault against the actor-comedian, who is expected to stand trial in June.

Cosby ranked No. 9 on a list topped by Mariko Tamaki's "This One Summer," which has been restricted and even banned for including LGBT characters, drug use and profanity.