PHILADELPHIA -- Bill Cosby has ousted the high-powered defense team whose aggressive tactics failed to sway jurors from convicting him of sexual assault in April.

Cosby's spokesman Andrew Wyatt said Thursday that Tom Mesereau and the rest of the retrial team have been replaced by a Philadelphia-area defense attorney with experience handling sex crimes cases.

Wyatt wouldn't say why the change was made.

Cosby is scheduled for sentencing Sept. 24 on three counts of aggravated indecent assault for drugging and assaulting a woman at his suburban Philadelphia mansion in 2004.

The charges will likely be combined into one charge that carries a standard sentence of five to 10 years in prison.

The 80-year-old comedian has been on house arrest since his conviction. 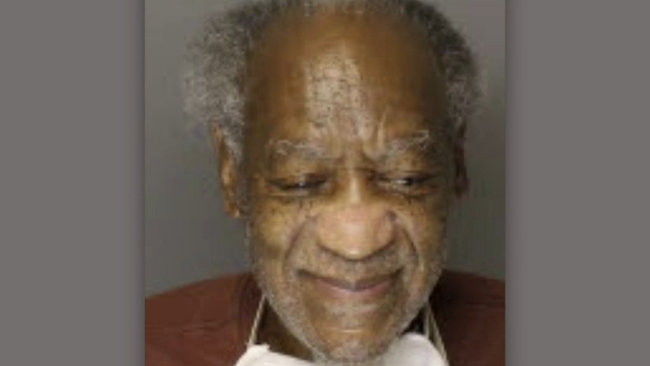