Cosby to board chairman: I don't want Temple to be harmed 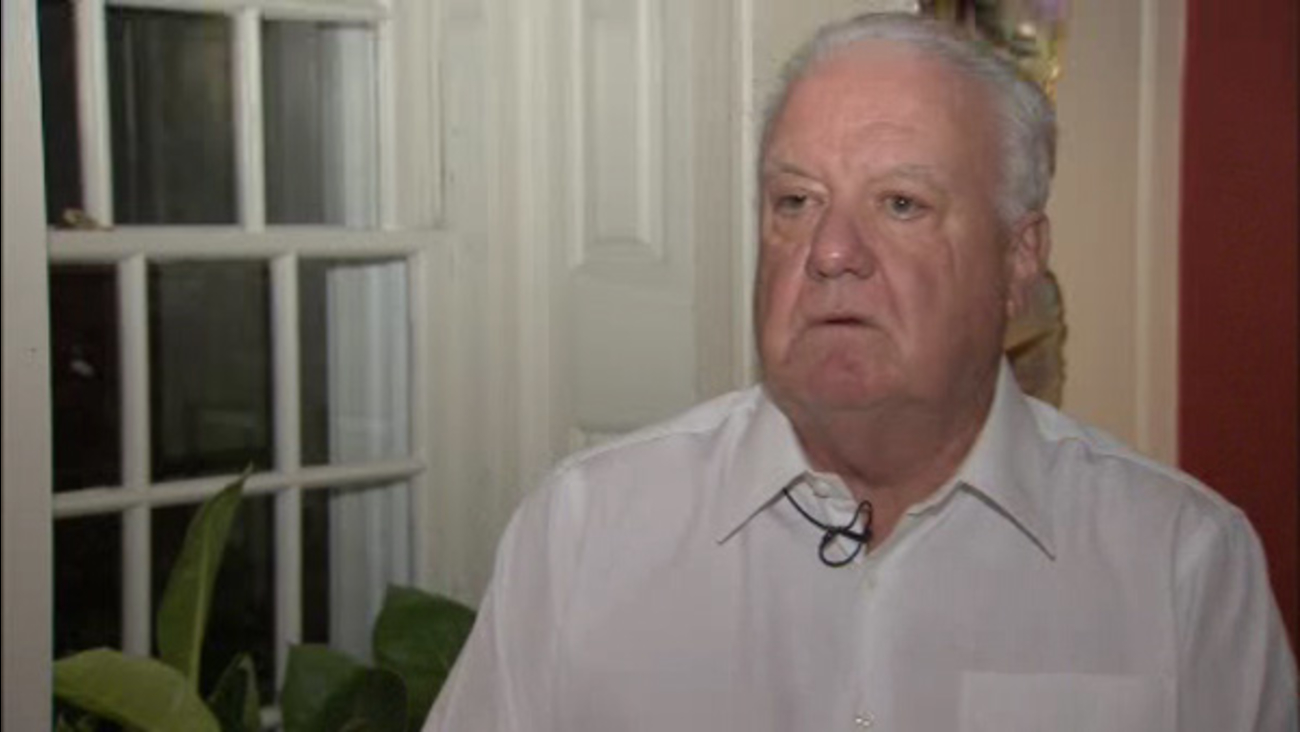 PHILADELPHIA (WPVI) -- As the accusation mounted, Temple University was under increasing pressure to sever ties with Bill Cosby.

For weeks the university stood silent, but on Monday, Cosby resigned and the chairman of the board tells Action News it was the noble thing to do.

Patrick O'Connor has served on the Temple Board of Trustees with Bill Cosby for decades.

He represented the comedian against accusations of sexual assault in 2005.

But more than anything, he calls Cosby a friend.

He says yesterday, Cosby called him and said he was resigning from the Board.

"It was painful. It was emotional. It was brief," O'Connor said.

O'Connor says the board was already considering its next move, but it was content to take it's time and deliberate all the facts.

That's when Cosby stepped in and took the decision out of the board's hands.

"As he said to me, 'my issues are becoming a distraction to Temple University. I love Temple. I don't want Temple to be harmed by my personal issues,'" O'Connor said.

O'Connor says he understands the anger towards Cosby, but like the lawyer he is, he calls them just accusations.

"I know Bill. I don't question his character at all. But these are his personal issues; he has to deal with them," O'Connor said.

He says despite the personal issues facing the actor, Cosby has been a great ambassador for the university and he doesn't believe the firestorm will tarnish Temple's image.

"It will long survive any of these issues because it's a stellar institution and deserves to stand on its own as it will and it will flourish," O'Connor said.

So what affiliation will Bill Cosby have with Temple University going forward?

O'Connor says he can't say and to ask the comedian myself.

Attempts to reach Cosby have been unsuccessful.