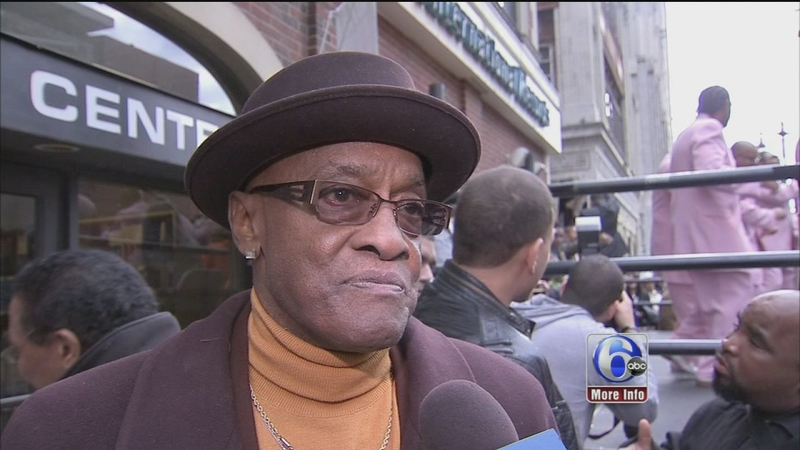 The North Philadelphia native was a Grammy Award winner best known for his 1972 No. 1 hit single "Me and Mrs. Jones."

"Billy was one of the kindest people that I ever met," said manager Beverly Gay. "Professionally his shows were unbelievable. The audiences reacted to his music. He's a one-of-a-kind entertainer."

In 1957, Paul was in the army, stationed in Germany with two other well-known soldiers - Elvis Presley and Bing Crosby's son Gary.

"We are very saddened to learn of the sudden death of our good friend and Philadelphia International Records recording artist Billy Paul. From the time we saw Billy performing live, and then signing him to our PIR/TSOP label, we immediately realized that we had discovered and launched one the most unique voices in the music industry. Billy's voice combined both Jazz, R&B and Soul vocals, making him one the great artists to come out of Philly and to be celebrated worldwide. Our proudest moment with Billy was the recording of the salacious smash 'Me and Mrs. Jones.' In our view, it is one of the greatest love songs ever recorded. Billy was one of the first artists to help launch the PIR/TSOP brand, and he will forever have a special place in music history."