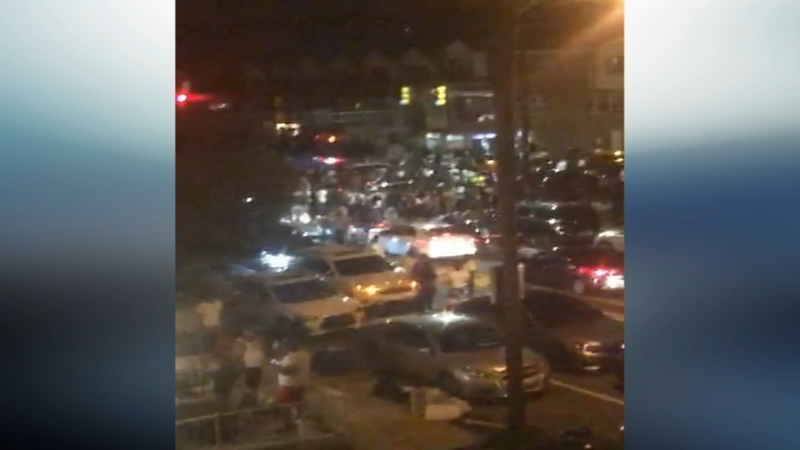 PHILADELPHIA (WPVI) -- Philadelphia police broke up two block parties Saturday night that attracted hundreds of people into the streets at a time when people are supposed to be social distancing.

An Action News viewer captured video from the 5800 block of Colgate Street in the city's Lawncrest section.

Then, around 11:30 p.m. police were called to a block party where reportedly 300-400 people were gathered on the 3300 block of Allegheny Avenue.

Police shut down Allegheny Avenue westbound from 32 Street as they worked to disperse the crowd.