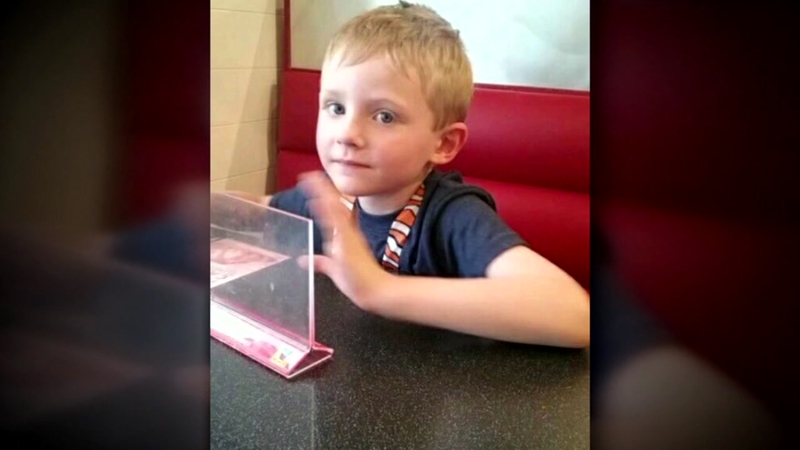 FBI to use sonar equipment to search lake for missing boy

Ritch's parents have been notified of the discovery by law enforcement. Identification of the body will be done by the Medical Examiner's Office.

Maddox Ritch, a 6-year-old with special needs, has been missing since Sept. 22. His father Ian spoke to ''Good Morning America'' about his guilt and the day his son went missing.

A news conference about the ongoing search for Maddox will be held at 4 p.m.

The boy, who has autism and is non-verbal, disappeared around 1:30 p.m. Saturday after going to Rankin Lake Park with his father and another adult.

The father told police that the boy ran off, and when they started running after him, they lost sight of him.

A 911 caller said the boy had disappeared about an hour before he called.

"We searched everywhere," he said.

He also told dispatchers that the parents were at the park looking for the boy.