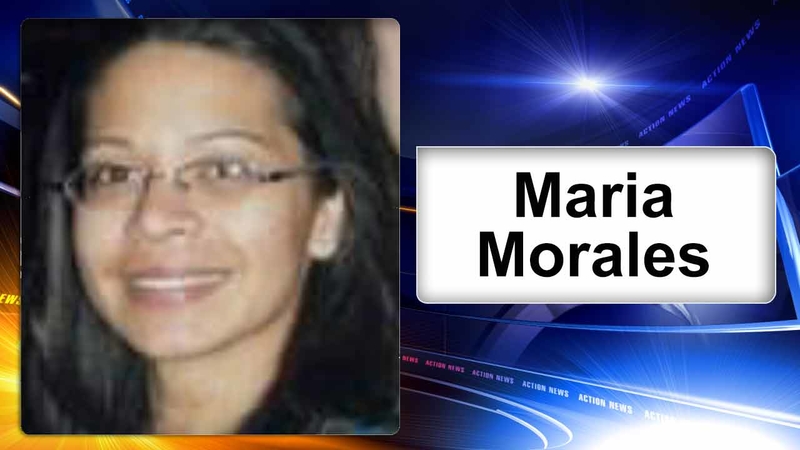 ATLANTIC CITY (WPVI) -- Family members have released the name of the woman found dead in a laundry basket at an Atlantic City hotel.

Police were called to Atlantic Palace, a condominium and hotel complex at New York Avenue and the boardwalk, around 7 a.m. Sunday morning. That's where they found the body of Maria Morales of Penns Grove.

James Dubberly is staying in the hotel, and he says he spoke to a security guard who saw the scene.

Dubberly explains, "She came from the 28th floor all the way to the bottom of the shoot. That's all he told us... Her dress she had on was all ripped apart, but they weren't sure if it came from her going down the laundry chute or if it was before."

The Atlantic County Prosecutors Office and Atlantic City police are investigating the death.

An autopsy was performed Monday morning, but authorities have not released the cause of death.

A spokesperson for Atlantic Palace tells Action News the building is safe and secure and claims the woman's death was an accident.