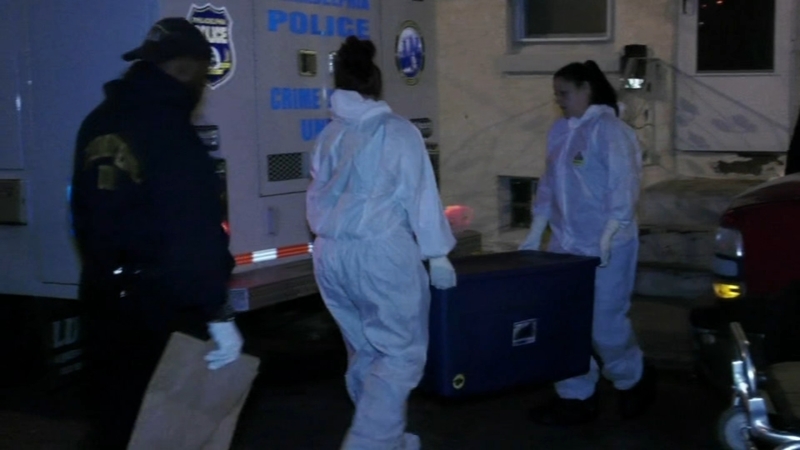 PHILADELPHIA (WPVI) -- Philadelphia police are investigating after a body was found in a plastic storage container Thursday night in the city's Frankford section.

A 70-year-old man, Robert Derer, had been reported missing from the home where he lived with three roommates. 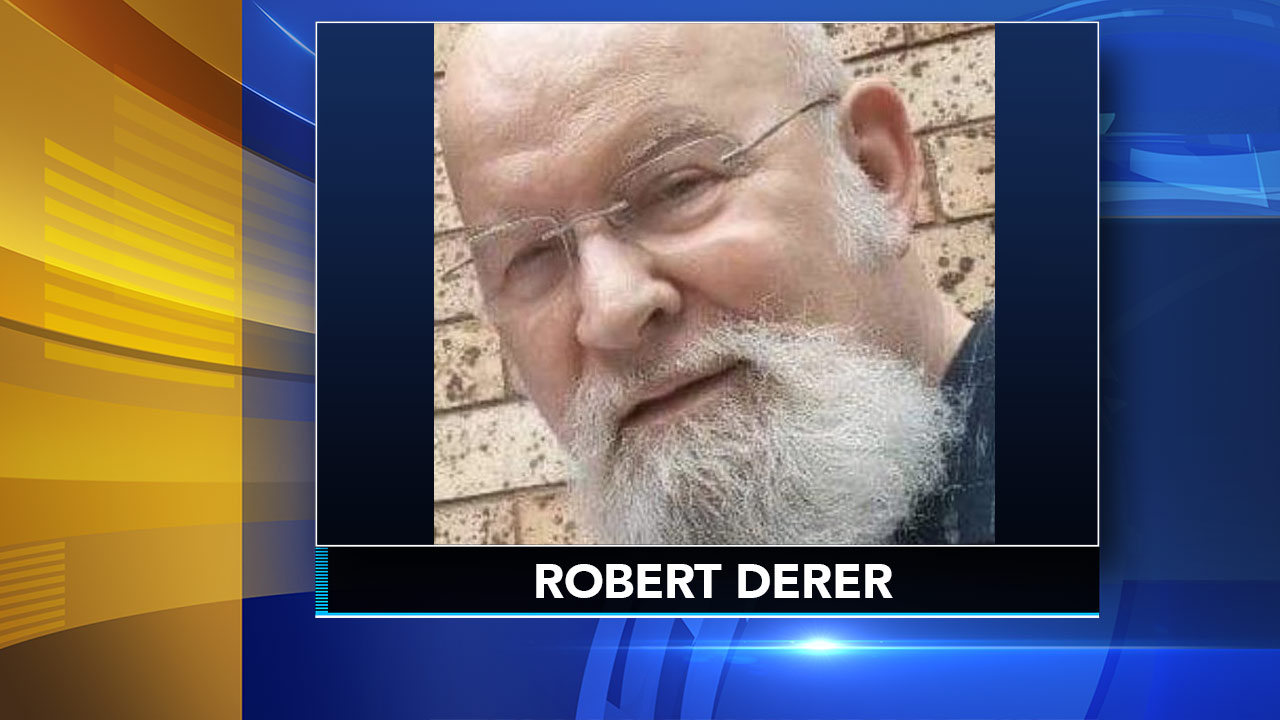 Commissioner Richard Ross said investigators believe the body in the bin is that of Derer.

Although the medical examiner hasn't officially identified the body, the timeline matches up.

Lieutenant Norman Davenport says the corpse was stored for, "less than a couple weeks, to a few days."

Police are also waiting to learn the exact cause of the victim's death.

Officers have questioned two people, one of whom is a 25-year-old man. He lived in the home on the 1600 block of Fillmore.

His 28-year-old brother is being treated at the hospital. Commissioner Ross couldn't share why just yet, but said investigators are anxious to speak with him.

"Based on the evidence that we have so far, it appears to be foul play is a part of this whole situation," Ross said.

It all started when family members called police concerned about Derer's whereabouts.
They put out a flier saying he'd gone missing earlier in the week after supposedly heading to a pizza shop.

Police went to the home on Fillmore, which they say was his last listed address.

"They found what they thought was blood on the steps. And there were some other items that I don't want to get into right now. But it was something that led those officers when they first arrived to check on the well-being to determine that further action needed to be taken," Ross said.

A warrant was obtained. The home was searched and then the gruesome discovery was made.
Crime scene investigators could be seen carrying out the large bin, which police believed had the body inside.

Multiple neighbors told Action News that just days ago they saw Derer with bruises all over his face.

Investigators are waiting on the 28-year-old man to be released from the hospital so that they can interview him.