WPVI
PHILADELPHIA (WPVI) -- Philadelphia police are questioning the caregiver of a 2-year-old girl whose body was found partially buried in a city park.

Detectives say the investigation began Monday when the caregiver reported the child missing. She then allegedly led officers to Kemble Park on Ogontz and West Olney avenues.

The body was discovered shortly before 11 a.m.

Police say the caregiver is a suspect.

"She was in the custody of this woman; the woman led us to the location where the child was recovered," Ryan said.

An autopsy will be performed to determine the cause of death. It is not yet known how long the child had been missing or her identity.

Sandra Broadus, who is on a neighborhood community association, says the group has been trying to have the woods cleared from the park now for quite some time.

"The area is not safe and clearly this demonstrates why. You found the remains of a body," she said. 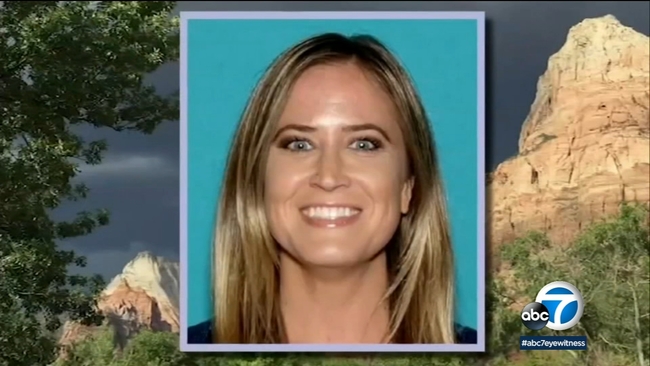 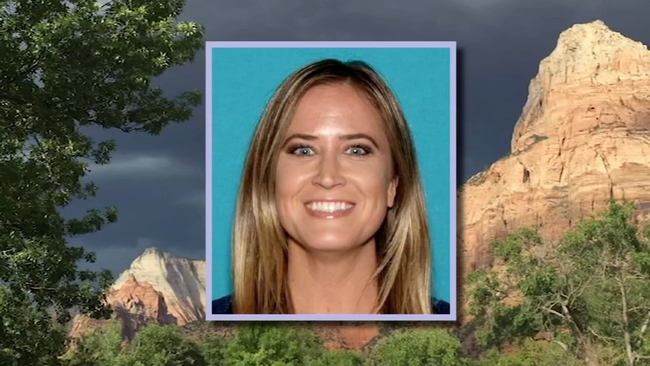