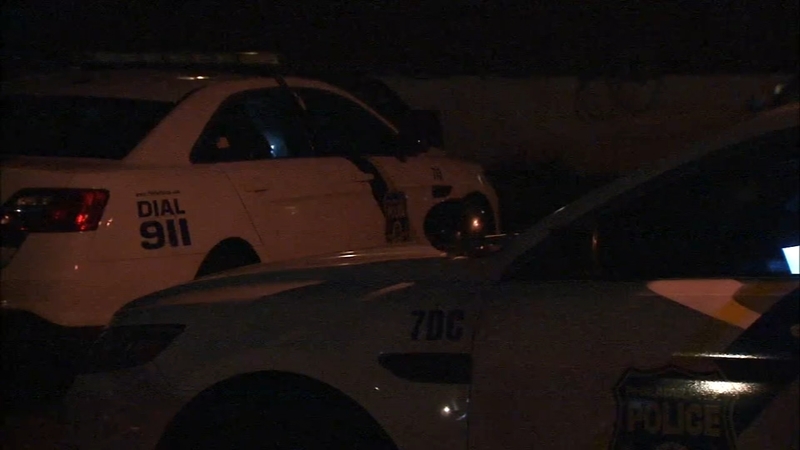 Officers responded to the 10000 block of Clark after a report of an unresponsive man bleeding profusely in his basement apartment.

Paramedics pronounced the victim dead a few minutes later. The medical examiner was called to the scene.

"And when they actually examined the body preliminary on the scene, they found this 31-year-old was stabbed multiple times in his chest, torso and both of his wrists," said Philadelphia Police Chief Inspector Scott Small.

"It also doesn't appear that there was any ransacking or anything taken at this time, so it's an investigation in progress," said Small.
The landlord and his friend who discovered the body are being interviewed by homicide detectives.

Police are searching four nearby surveillance cameras to see if there was anyone entering or leaving the apartment other than the decedent.