WPVI
DALLAS, Texas -- One of America's oldest and largest dairy companies is now the second major milk producer to file for bankruptcy in recent months.

Borden Dairy Co. filed for bankruptcy protection, the second major U.S. dairy to do so in as many months. Borden produces nearly 500 million gallons of milk each year for groceries, schools and others. It employs 3,300 people and runs 12 plants across the U.S.

It said it cannot afford its debt load and pension obligations.

The 163-year-old business said it has also been hurt by the rising cost of milk and a reduction in overall milk consumption in the United States.

The amount of liquid milk consumed per capita in the U.S. has tumbled more than 40 percent since 1975. Americans drank around 24 gallons a year in 1996, according to government data. That dropped to 17 gallons in 2018.

The company noted that more than 2,700 family dairy farms went out of business in 2019 and 94 thousand have stopped producing milk since 1992.

The remaining farms can command higher prices, but that pinches Borden, which can't charge consumers more because of pressure from big competitors like Walmart. Walmart opened its own milk processing plant in Indiana in 2018.

"Despite our numerous achievements during the past 18 months, the company continues to be impacted by the rising cost of raw milk and market challenges facing the dairy industry," said Borden CEO Tony Sarsam in a prepared statement late Sunday. "These challenges have contributed to making our current level of debt unsustainable."

Both dairies are based in Dallas. The two companies controlled about 13.5% of U.S. milk sales last year, according to Euromonitor, a consulting firm.

Like Dean, Borden says it will continue to operate during its restructuring. Late last month, a Texas federal bankruptcy court allowed Dean to access $850 million in debtor-in-possession financing. 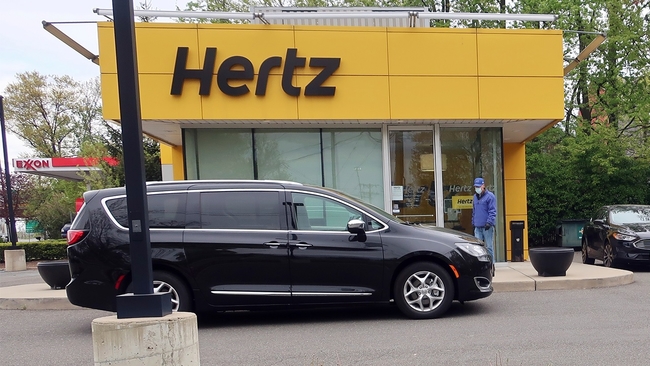 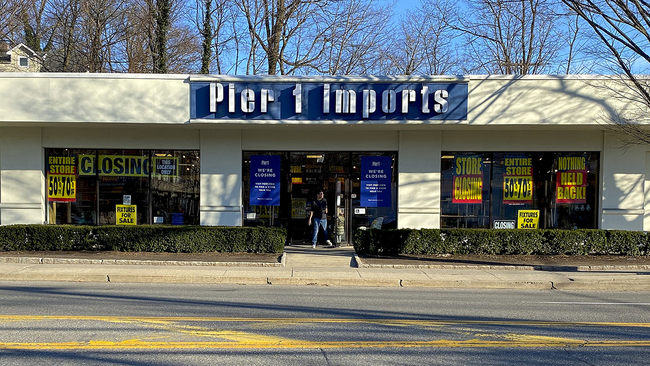 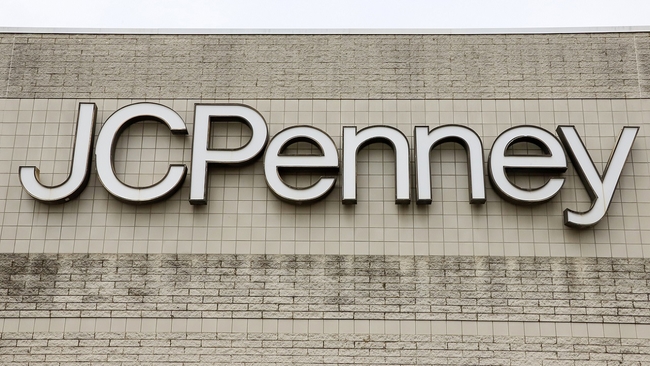 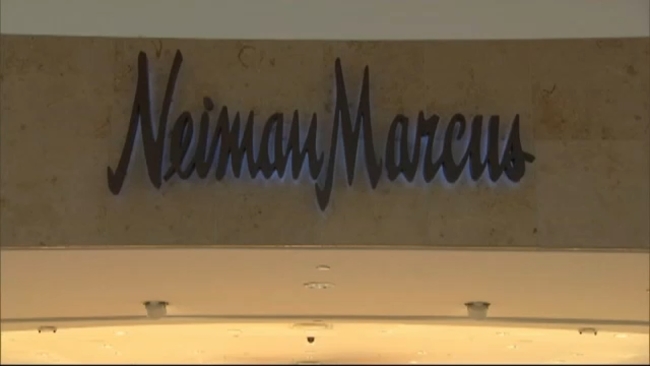 George Floyd's memorials will retrace life: How to watch