WPVI
PHILADELPHIA (WPVI) -- Philadelphia Eagles running back Boston Scott had been cut multiple times and was on two practice squads before he helped lead the Birds to the playoffs last season.

"It definitely hasn't been an easy path," Scott recalls during an interview with 6abc sportscaster Jeff Skversky.

But that struggle pales in comparison to the struggle at home.

Scott's father, Anthony, suffered a stroke a little more than two years ago at the age of 52.

"Just seeing him in a state like that, it'll shake you up. The fear of the unknown is pretty heavy. It was heavy on my heart," said Scott.

Like his father, Scott showed heart on and off the field as he prepared for the 2018 NFL Draft and ultimately taken by the New Orleans Saints.

While Anthony has made progress over the years, he still can't hold a conversation.

Scott says his father will make hand gestures and write down what he's trying to communicate.

"It's frustrating at times for him because he's still trying to get to where he can speak fluently. It's little baby steps," Scott says.

Boston has been taking his dad to physical therapy three times a week, and since speech therapy classes were canceled due to the coronavirus, he's been doing speech therapy sessions with his father at home in Louisiana all while trying to stay in shape this off-season.

"It's definitely had its challenges but I'm thankful I've had time to spend with him ultimately," Scott says.

His father's fight inspired Scott to fight on the field, overcoming obstacles and trying to prove himself. He plays to honor his dad.

Nothing made Scott's father more proud than when he scored three touchdowns against the New York Giants in December to help the Eagles clinch the NFC East and when he was named NFC offensive player of the week.

"Even with the stroke, he would call me after games and do the best he can to communicate. I knew what he was trying to say, he was proud of me. You could just tell his voice and how excited he was. I'm just trying to make them proud," said Scott.

Scott remembers as a kid his dad showing him videos of Barry Sanders, his favorite player growing up, as well as former Eagles and Saints RB Darren Sproles.

2nd coronavirus wave: How bad will it be as lockdowns ease? 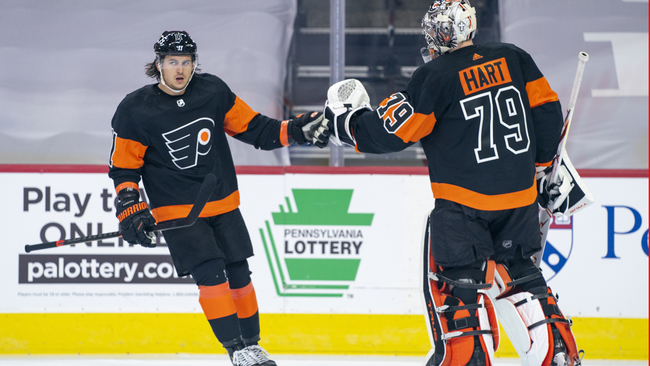