Local boxing champ Steve Cunningham is preparing for a big fight this weekend in Montreal but just a few months ago his daughter was in the fight of her life.

PHILADELPHIA (WPVI) -- Steve Cunningham sits and wraps his hands, in preparation for the biggest fight of his career this weekend.

He admits, it's hard to wrap his head around what he and his family have been through the past three months.

The last time we saw his daughter Kennedy, in July, she was waiting for a new heart.

At 1:00 a.m. on December 5th, the call they had been longing for finally came - and that's when reality set in.

"Me and my wife we're trying to hold ourselves together and not cry because it's an emotional time. I was saying to myself, "Man, this may be the last time I see my

And Cunningham credits those doctors, their faith, and their daughter's resilience with getting them through.

Was it scary at all for little Kennedy?

"No. When I tell you I wasn't crying or nothing - I got through it," said Kennedy.

Three days after the transplant, she was up and walking.

One month later she was dancing and now she's ready to watch her dad take the ring.

Cunningham is preparing for the fight of his life while his daughter, who had been fighting for her life, begins life anew.

What's the best thing about having a new heart? 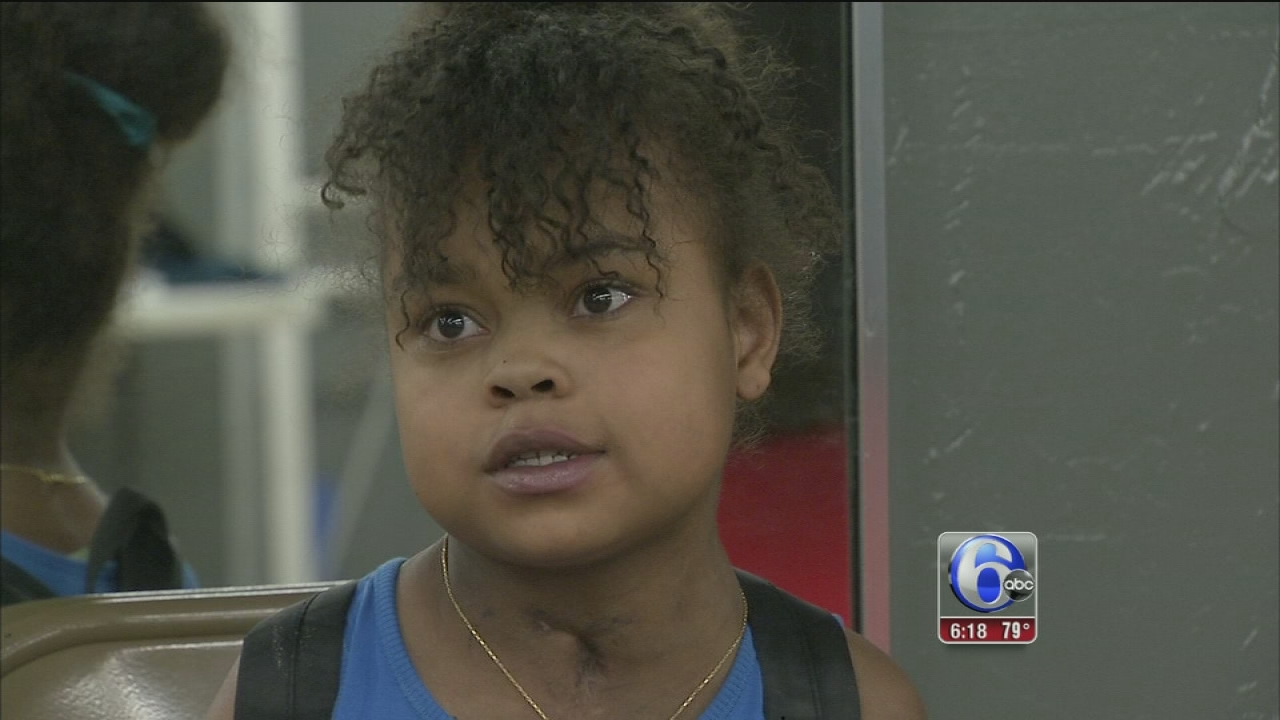 Boxing champ's daughter in fight of her life