Boy on life support after treehouse collapses on top of him 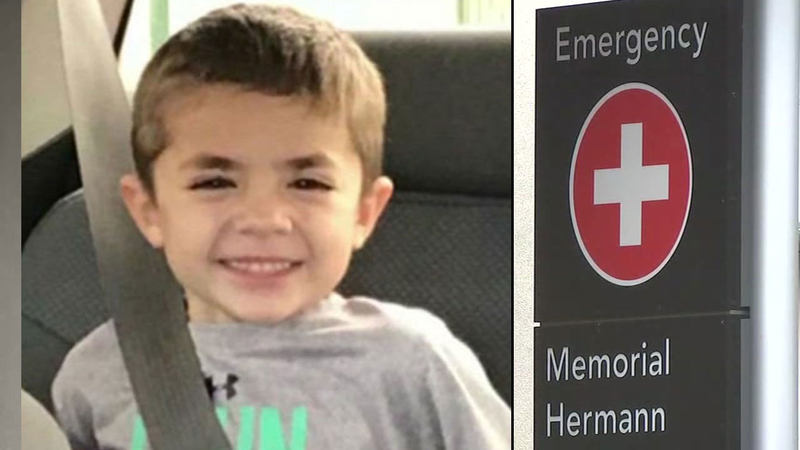 Boy on life support after tree house falls on him

HOUSTON, Texas -- A 4-year-old Cleveland boy is on life support in Houston after a treehouse fell on him at a relative's home on Christmas Eve.

"There was a treehouse assembled and at some point that collapsed and caused serious injury," explained family friend and Cleveland ISD Police Chief Rex Evans.

"I can tell you, it's heartbreaking to go to the hospital and see that," Evans said. "The family is just trying to hold it together right now."

The Contreras family is well known in Cleveland, where they have supported the school district and the Cleveland Youth Baseball Association.

"They're fractured, devastated, but certainly holding to their faith and really the family had asked for anybody to continue to pray for them and to pray for Kade," Evans said.

A child suffered severe head trauma after a tree house fell on top of him in Splendora on Christmas Eve.