Man wanted for punching, taunting 5-year-old boy on the subway in Brooklyn 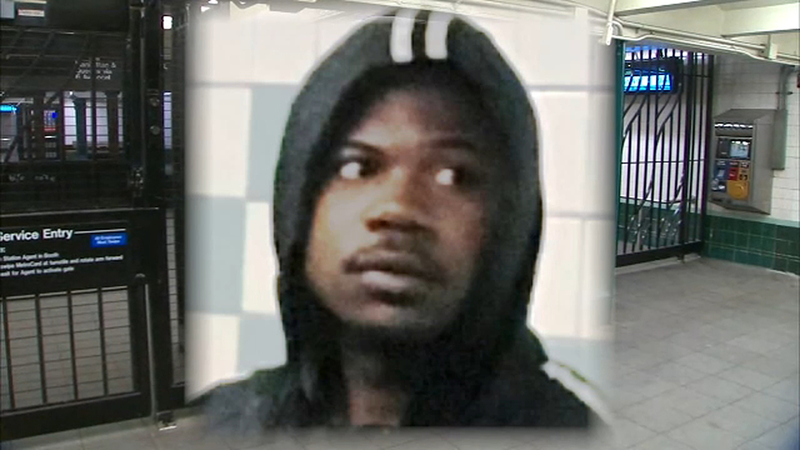 BROOKLYN, New York -- Police are searching for the attacker who punched a 5-year-old boy riding the subway in Brooklyn, New York.

Police say the boy and his mother were on a train around 4:25 p.m. Saturday when he was assaulted.

The suspect punched the boy in the face and taunted him before fleeing the train at the station, police said.

The victim sustained bruising and swelling on the left side of his face. He was taken to the hospital where was treated and released
The suspect is described as a black male, 20 years-old, short black hair, mustache, 6', 160 pounds., with a medium build. He was last seen wearing an olive-colored long sleeve shirt, black jacket, black sneakers and beige cargo pants.

Anyone with information in regards to this incident is asked to call the NYPD's Crime Stoppers Hotline at 1-800-577-TIPS (8477).