Boy, 13, hurt after shots fired into crowd in Hunting Park 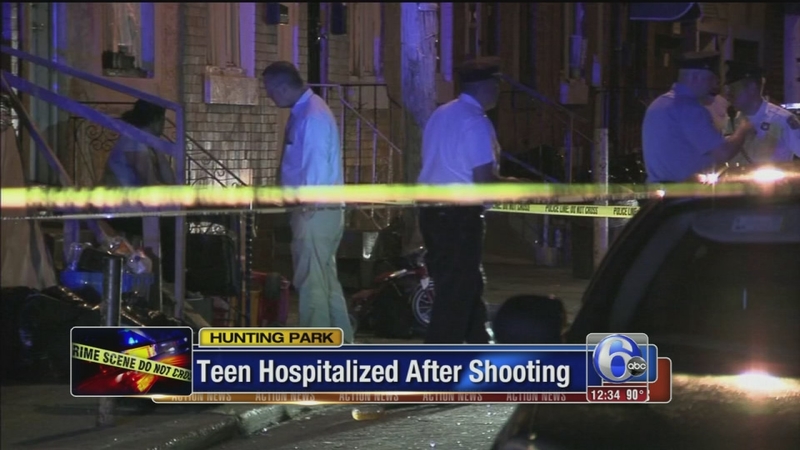 HUNTING PARK (WPVI) -- A 13-year-old boy is recovering after being shot in the leg in the Philadelphia's Hunting Park section.

The incident occurred around midnight Wednesday on the 4300 block of North Darien Street.

Police say a group of people ranging in the age from two to 20 were gathered in the street, when a car pulled up.

Words were exchanged with the female driver, police say, and she left.

A short time later, the woman returned with a male passenger, who stepped out of the car and fired eight shots into the crowd.

One the bullets struck the boy in the leg.

He was taken to St. Christopher's Hospital and admitted with stable vital signs.

The car fled the scene after the shooting.

Police have released the following descriptions of the suspects: