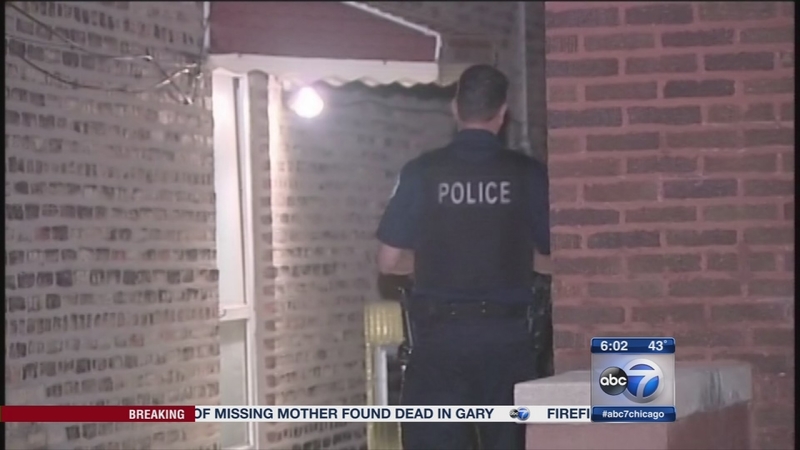 CHICAGO (WPVI) -- Chicago police say a 12-year-old boy was stabbed twice by his mother during an argument between her and her boyfriend.

Police say shortly before 11 p.m. Saturday the boy's mother and her boyfriend were having a domestic dispute at their home in Chicago's Irving Park neighborhood when she allegedly attempted to stab him.

She told police that her son got between the couple and was stabbed in the back and the stomach.

The boy was transported to the hospital where he is in stable condition.