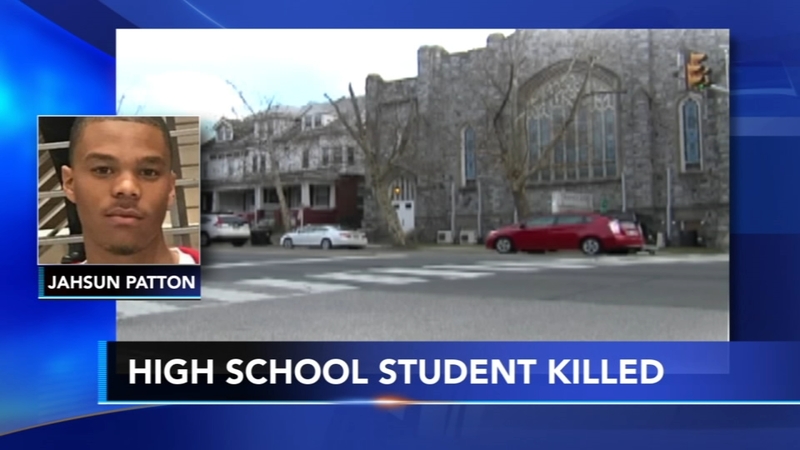 But the dreams were shattered over the Thanksgiving weekend

"This is heartbreaking. This is a young man who was loved," said Noah Tenant, CEO of Boys' Latin Charter School. "He will certainly be missed. He had an impact on us while he was here and that won't change."

The young scholar was in Harrisburg, visiting his sister, when he was killed in her State Street apartment by a gunman. The motive still unknown according to police in the state's capitol city.

The suspect, 30-year-old Derrick Butler, remains on the lam.

Butler's last known address was in Durham, North Carolina, but the manhunt is underway in many cities, including Philadelphia, where he is known to have relatives.

In fact, Philadelphia is where Butler built a long resume for violent crimes, frequently involving a firearm.

Jahsun Patton's fellow seniors at Boys' Latin are shattered by what has happened.

"He never turned his back on you. If you needed his help, even if he was going through something, he always had your back," said classmate Damien Sears. "He was always there for me."

Special counselors will be at the school this week to try to help them cope with their pain.