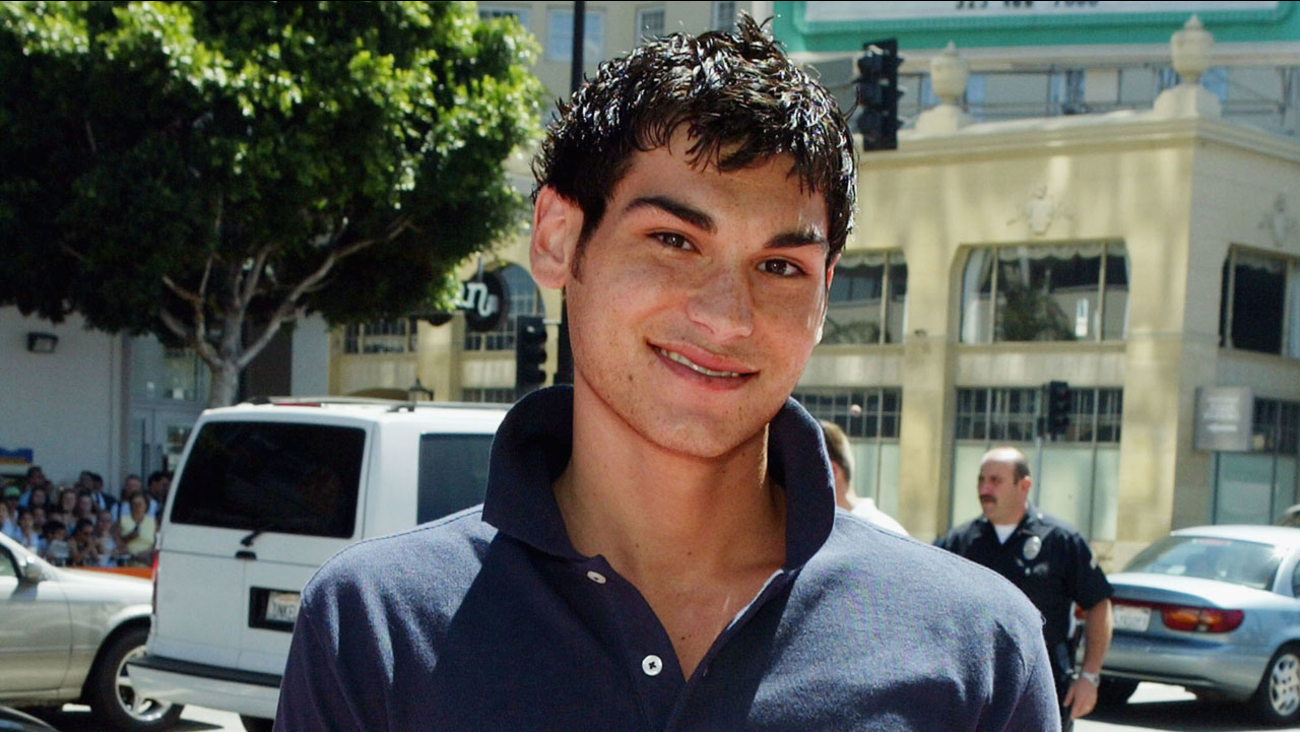 Actor Brad Bufanda arrives at the premiere of Warner Bros. 'A Cinderella Story' on July 10, 2004 at the Chinese Theatre, in Los Angeles, California. (Photo by Kevin Winter/Getty Images)

Bufanda jumped from the 13th floor of a building and, according to an autopsy, he suffered traumatic injuries.

His death has been ruled a suicide.

Bufanda played Felix Toombs in seasons 1 and 2 of "Veronica Mars," and appeared on other shows such as "Days of our Lives," "Malcolm in the Middle" and "CSI: Miami."